Links to some useful Kingston Council documents below; we have also saved some useful documents that are hard to find on the Council website on the KEF website: 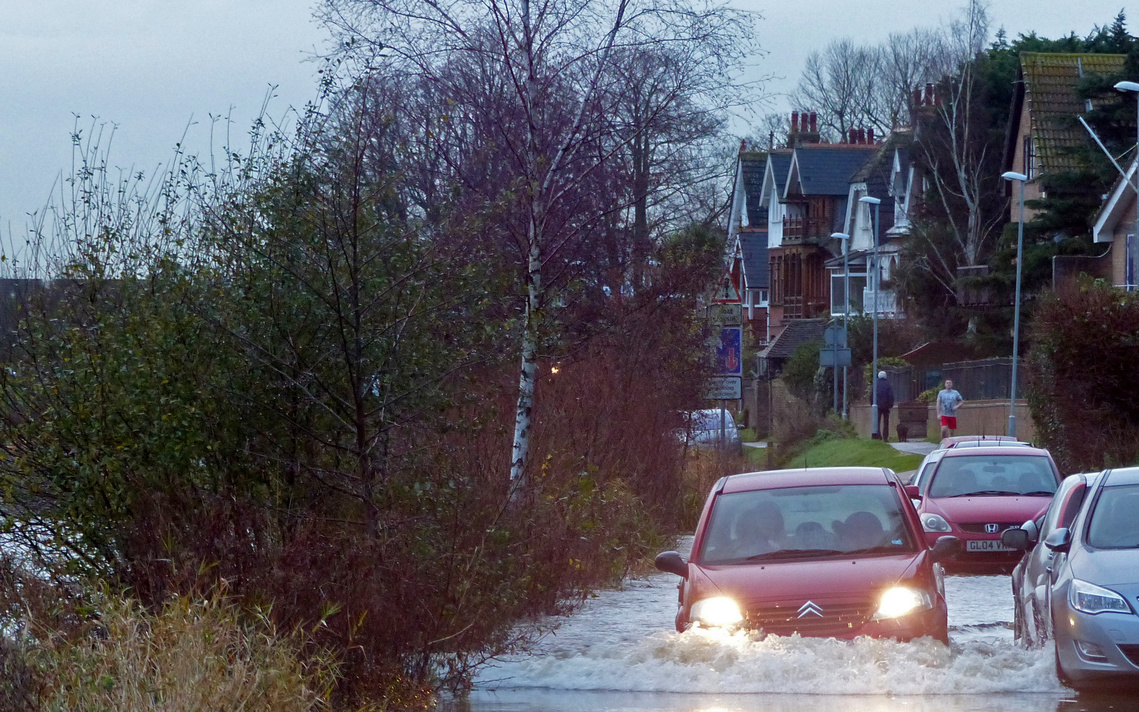 1/6/17, The Guardian reports a study that finds "Nine tenths of England's floodplains not fit for purpose." https://www.theguardian.com/environment/2017/jun/01/englands-90-floodplains-not-fit-for-purpose-study-finds

In March 2017 Thames Water was fined a record £20m after pumping 1.9 billion litres of untreated sewage into the River Thames in Buckinghamshire and Oxfordshire in 2013 and 2014 - see BBC News at http://www.bbc.co.uk/news/uk-england-39352755

Info and news on the Environment Agency’s River Thames Scheme at https://www.gov.uk/government/collections/river-thames-scheme

"Natural ways of stopping floods, such as tree planting and putting logs in rivers to slow water flow must be a key part of protecting the nation as climate change intensifies rain storms, according to a report from MPs." The Guardian, 2/11/16

"Experts warn that time is running out to prevent similar devastation caused by last year’s floods as National Flood Resilience Review is delayed." The Observer, 31/7/16

"The great tide: is Britain really equipped to cope with global warming? As the Earth’s temperature continues to rise at an alarming rate, the country faces the threat of catastrophic flooding..." Simon Parkin in The Guardian, 7/7/16

A flooded London below, as imagined in The Guardian, 7/7/16

BlueGreenCities Delivering and Evaluating Multiple Flood Risk Benefits in Blue-Green Cities "A Blue-Green City aims to recreate a naturally-oriented water cycle while contributing to the amenity of the city by bringing water management and green infrastructure together..."

The London Waterkeeper - http://londonwaterkeeper.org.uk/ - campaigning for cleaner rivers, including “A Thames Fit To Swim In”. See their data on Pollution in the Hogsmill at http://e-voice.org.uk/kef/assets/images/pollution-in-the-hogsmill

Check your property is connected right.  If wastewater or sewage is connected to a surface water drain you may be polluting your local river or beach - http://www.connectright.org.uk/

LWT's guide to working with nature to make your neighbourhood more flood-proof http://www.wildlondon.org.uk/news/2014/12/15/living-rainwater-londoners-taking-simple-steps-reduce-flood-risk 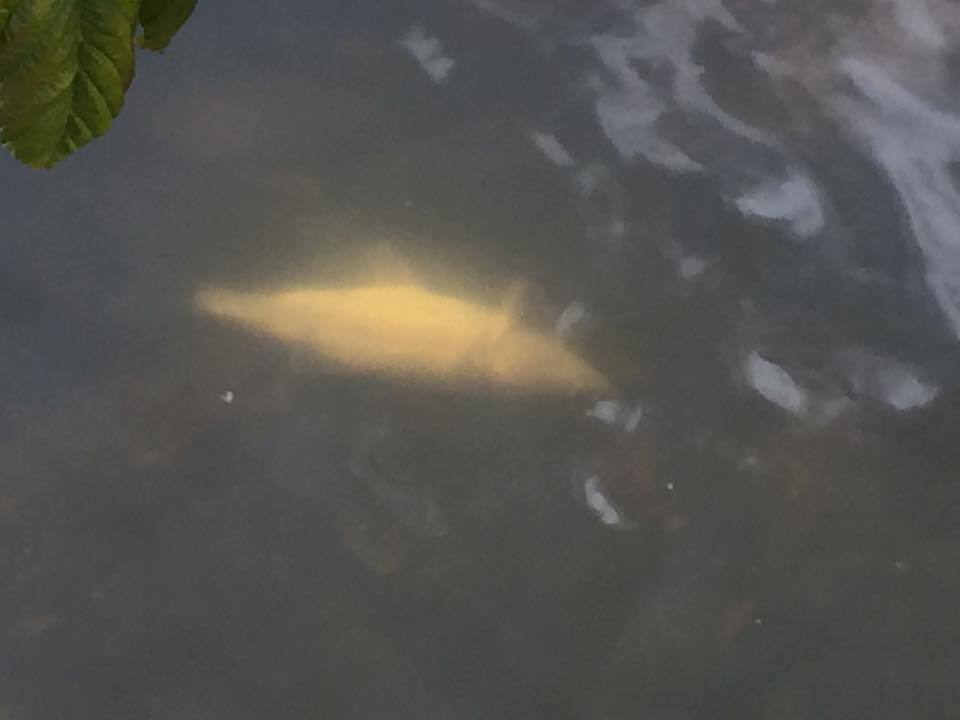