This was a derelict area of land filled with brambles together with ballast and large chunks of concrete from the adjacent railway.  The site had originally been part of the old railway line which transported coal from nearby pits.   Despite this, being an open, sunny spot, it had attracted a large variety of butterflies.

The boundary has been planted up with golder elder, moutain ash, silver birch, hazel and wayfaring trees with a mixture of hawthorn and blackthorn at the top of the bank.  In front of these are guilder rose and dog rose.  A row of 3 different varieties of buddleja was planted in front of the chain link fence towards the Metro line.  The field in front has been planted up with a wide range of wildflower plugs.   All of these were aimed at attracting a variety of wildlife but particularly butterflies.

All the planting was done during community planting days which attracted over 40 people.

It will take a further 2-3 years for all this to become fully established. 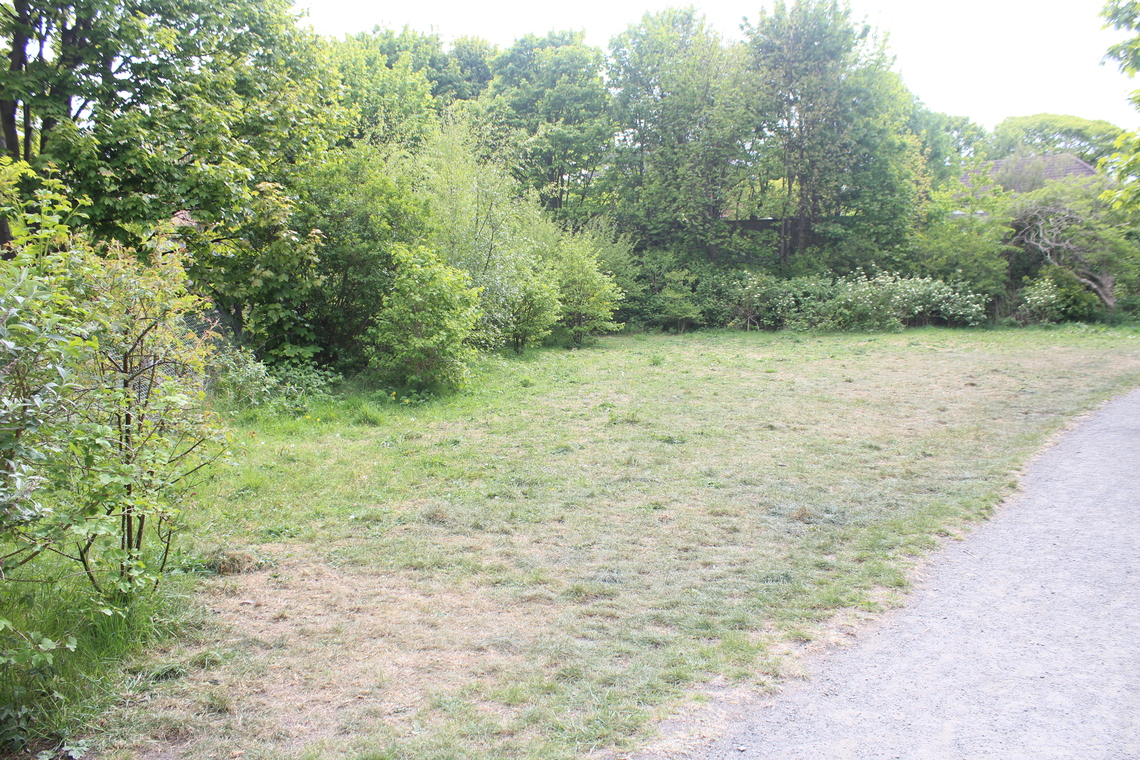 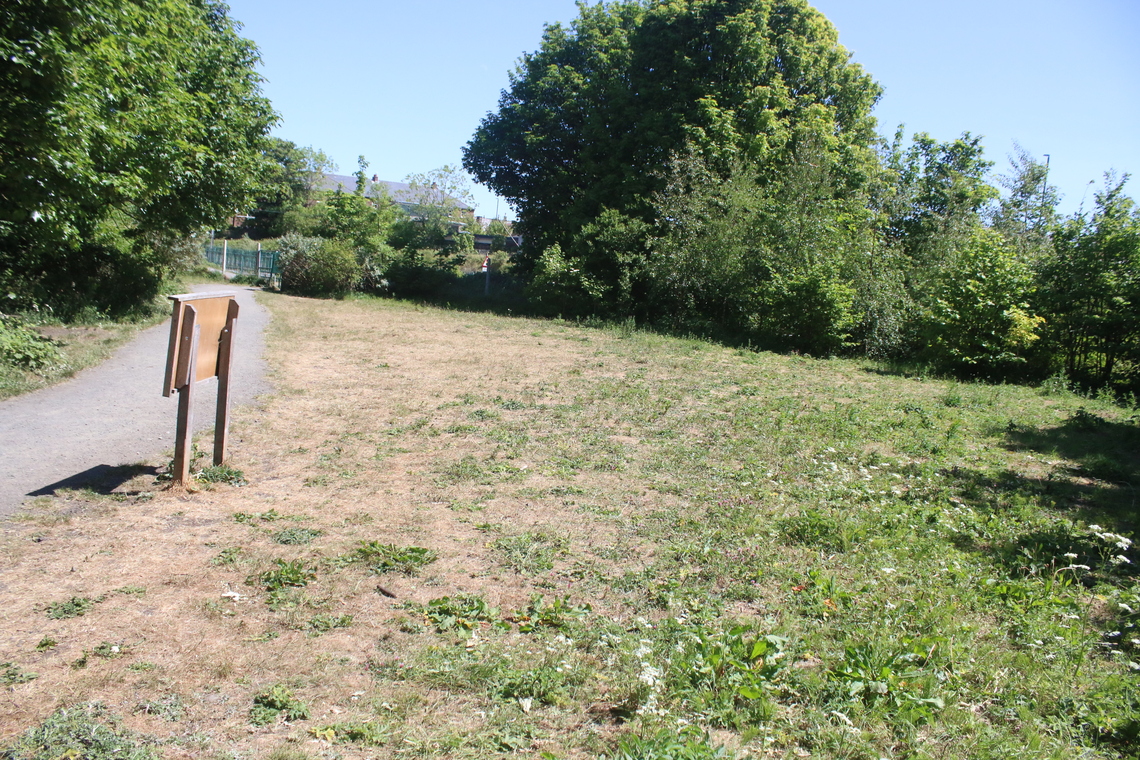 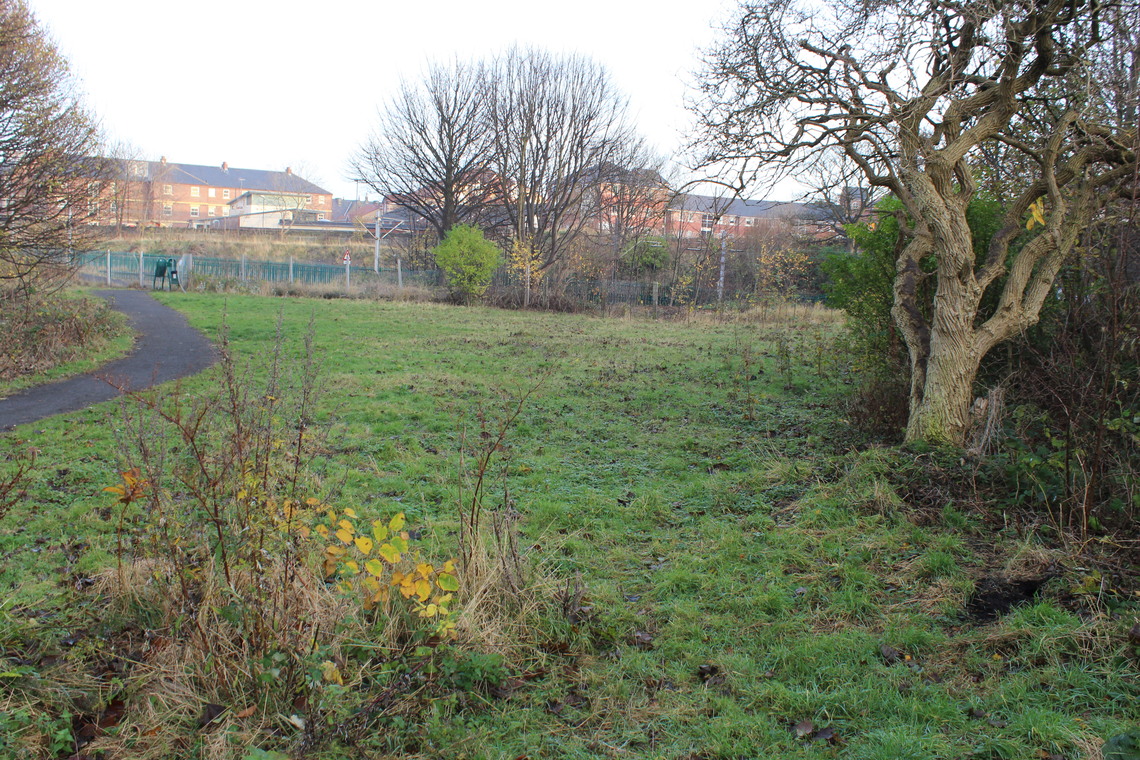 Some of our volunteers hard at work during community planting days.

Even some of the brownies got involved.  Well-earned

coffee break during one of the planting days