Wildlife in the Park

There is an active wildlife group who before the Coronavirus threat regularly met for walks, surveys etc in the Park Pavillion. These will resume as soon as we get permission from the Government/Council. Meanwhile there is Facebook page link on the Useful Links page to keep you informed of wildlife observations.

During October 2021 at least four Jays appeared in the park when there was an influx on the coast. They appreciated the Oak Tree the Duke of Northumberland planted at the opening of the park in 1885. 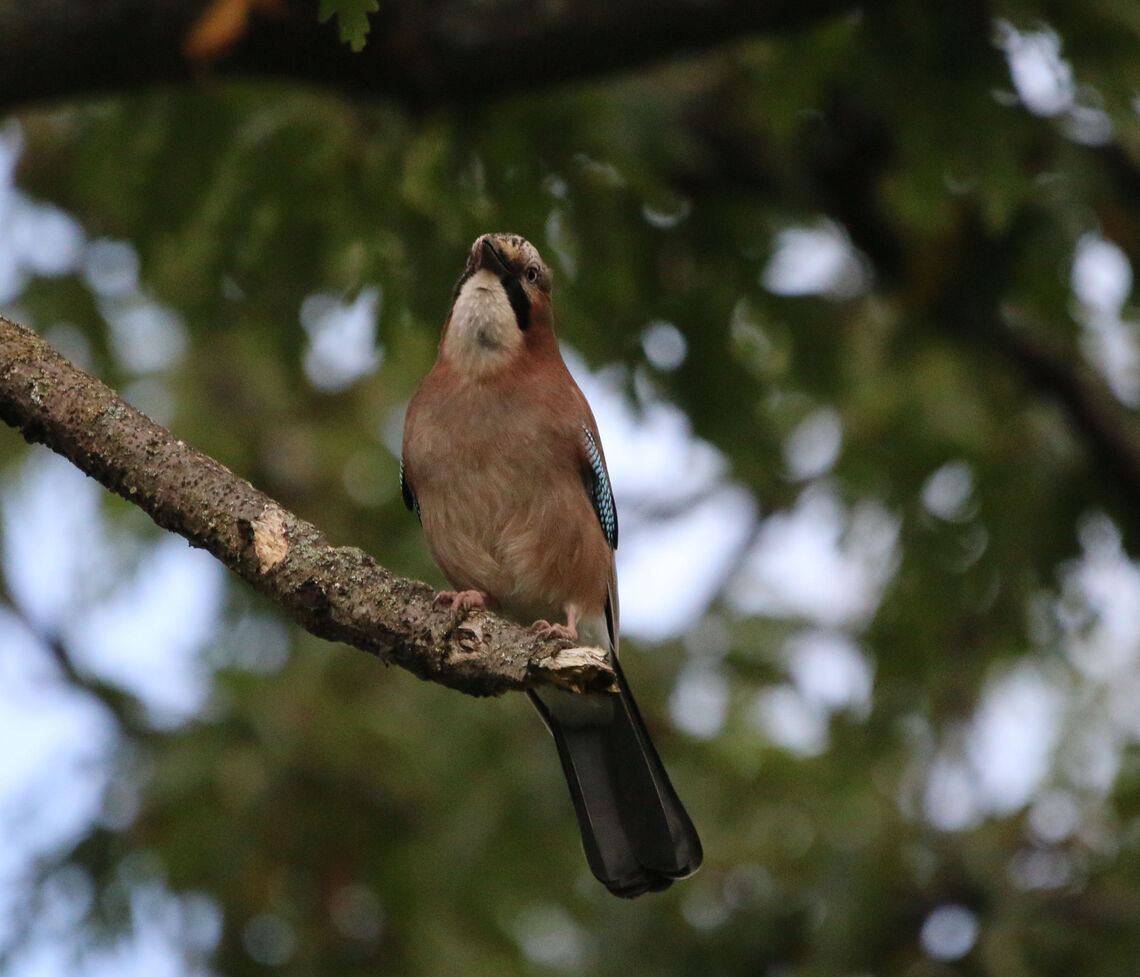 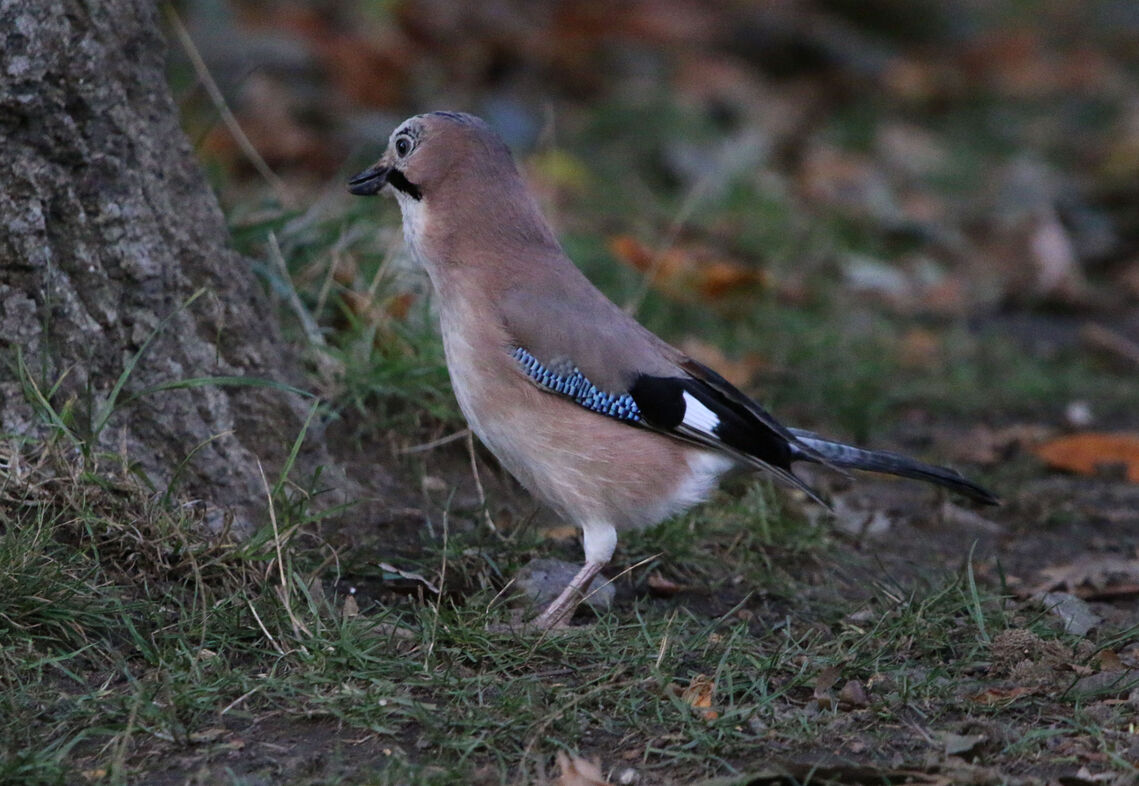 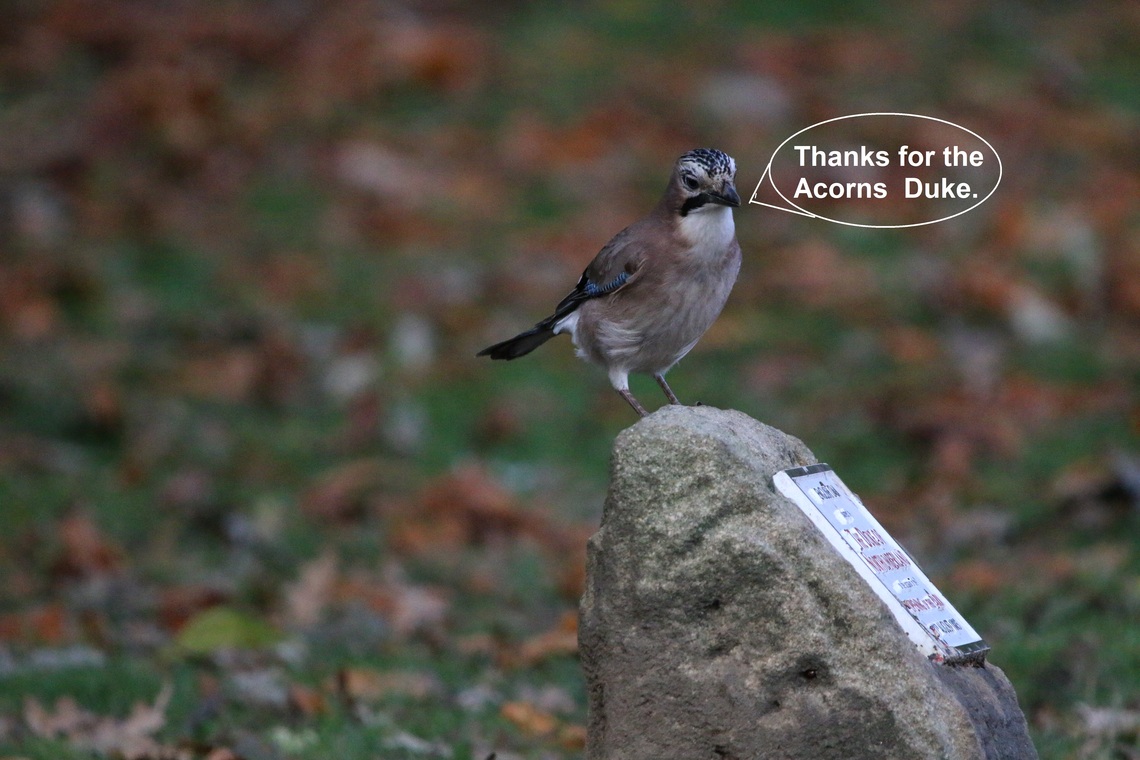 On Saturday 22nd May 2021 and again on 12th June, 10 members of the Wildlife Group met and had a pleasant (socially distanced) walk around the park. The first of this year because of Covid restrictions. It was lovely to see familiar faces again.

At the end of February 2021 the long staying Kingfisher and Water Rail were still in the park making them probably the most photagraphed ever.

Although a resident breeding bird in the park the Treecreeper is not often seen because of it's secretive habits. 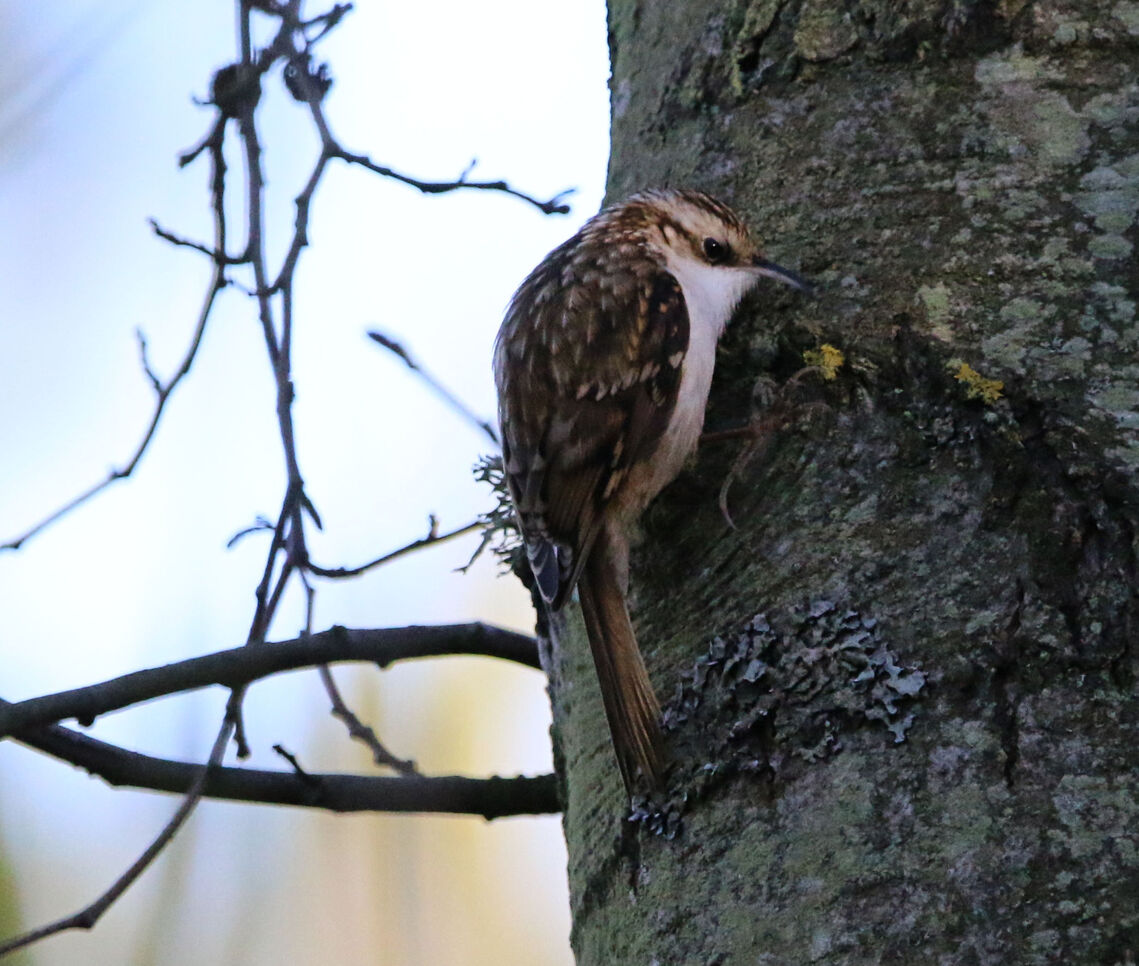 December 2020. Because of lack of food at closed local restaurants and cafe the rat population has increased in the park necessitating the removal of bird feeders. 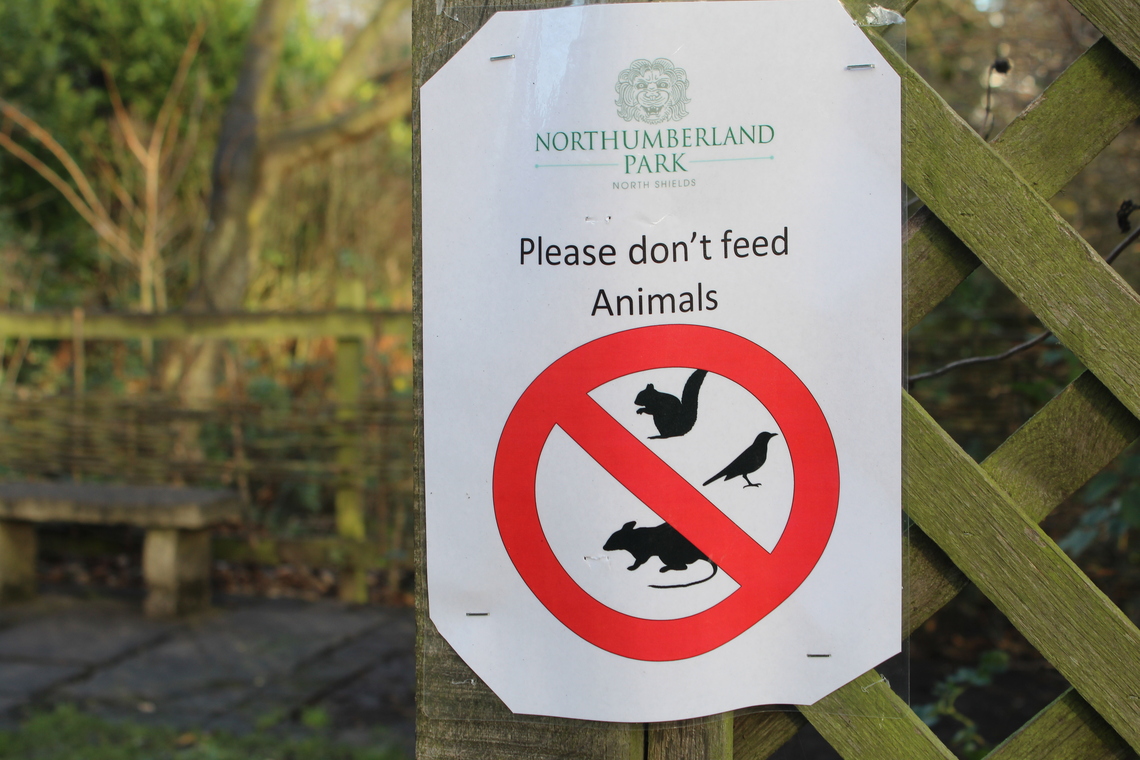 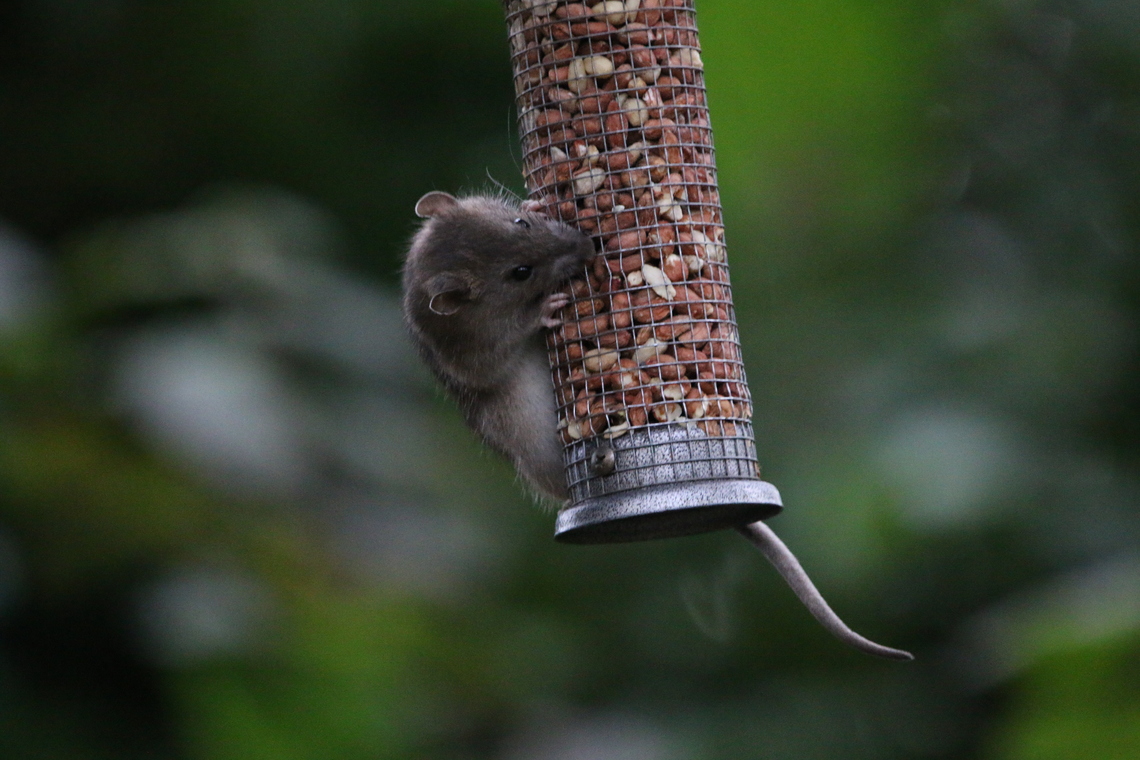 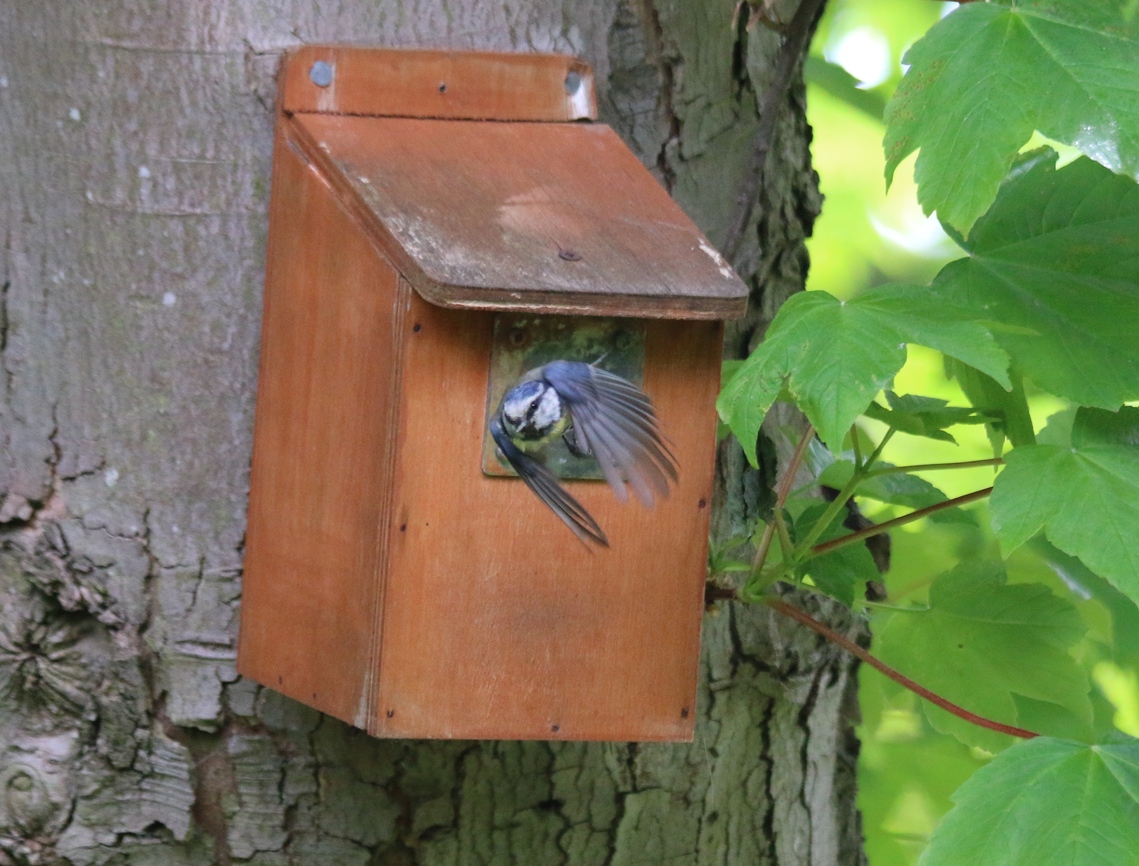 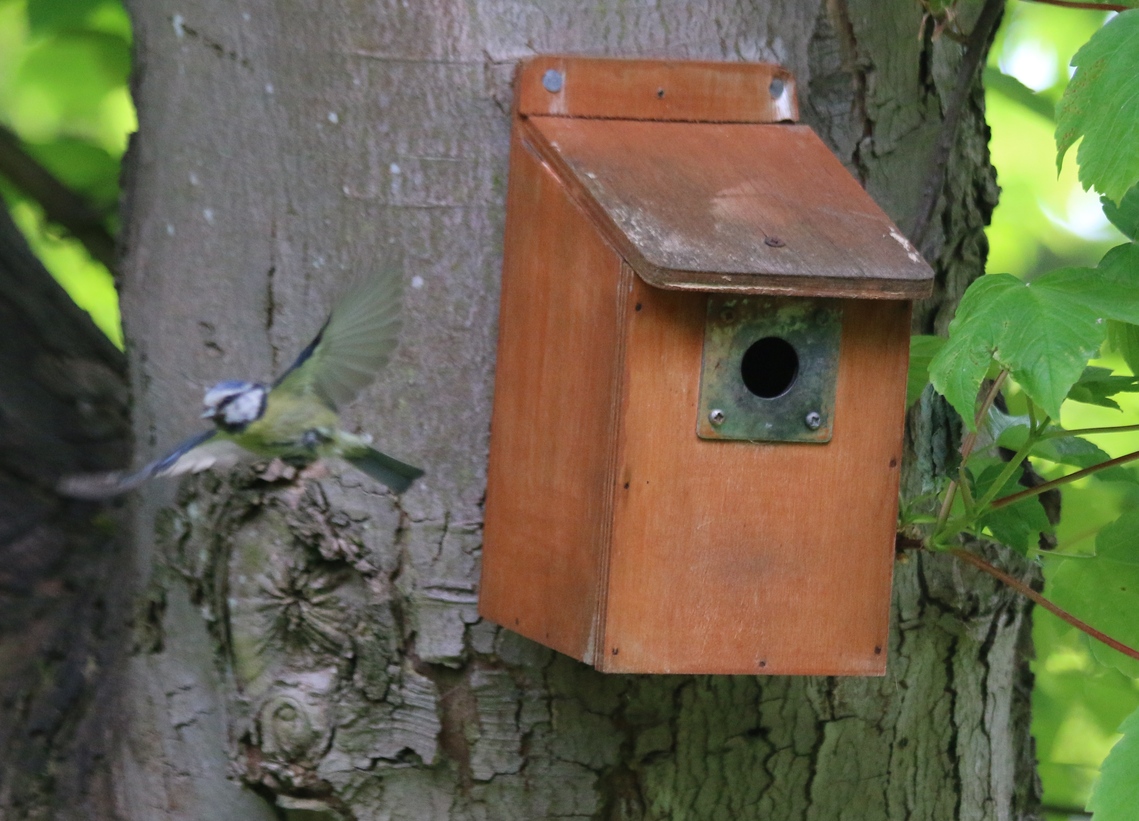 And the Goldfish have resurfaced after spending winter in the depths. 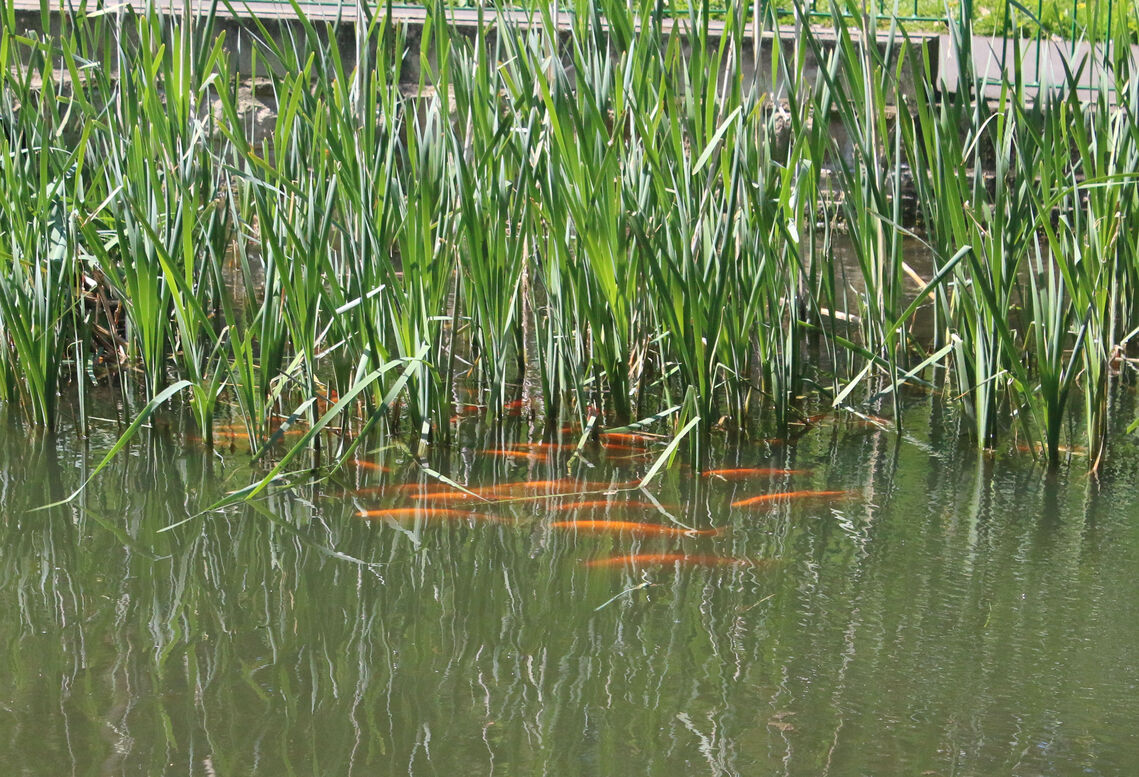 Dozens of birdwatchers and nature photographers have been in the park already this year to take the opportunity of seeing the very tame Kingfisher and Water Rail. 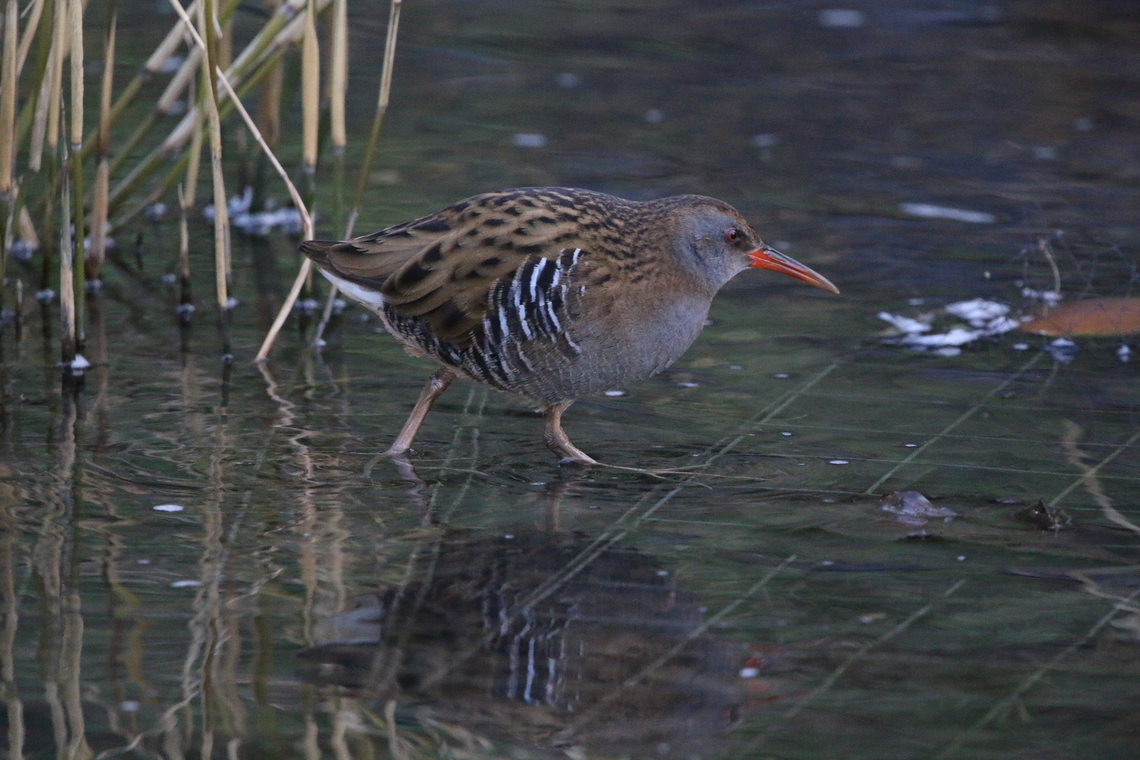 The dates for the 2020 RSPB Big Garden Birdwatch are :-

One or two Kingfishers seen regularly throughout November and December 2019 often perching on the pond railings. 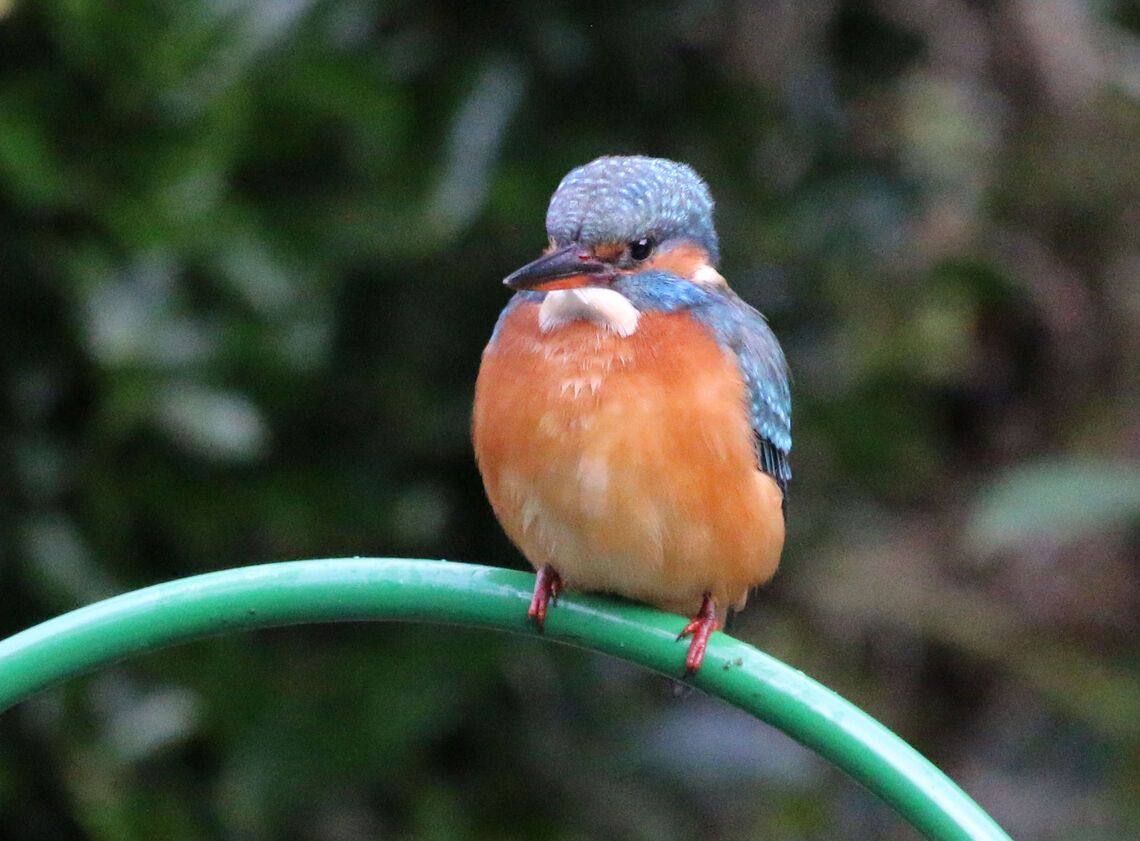 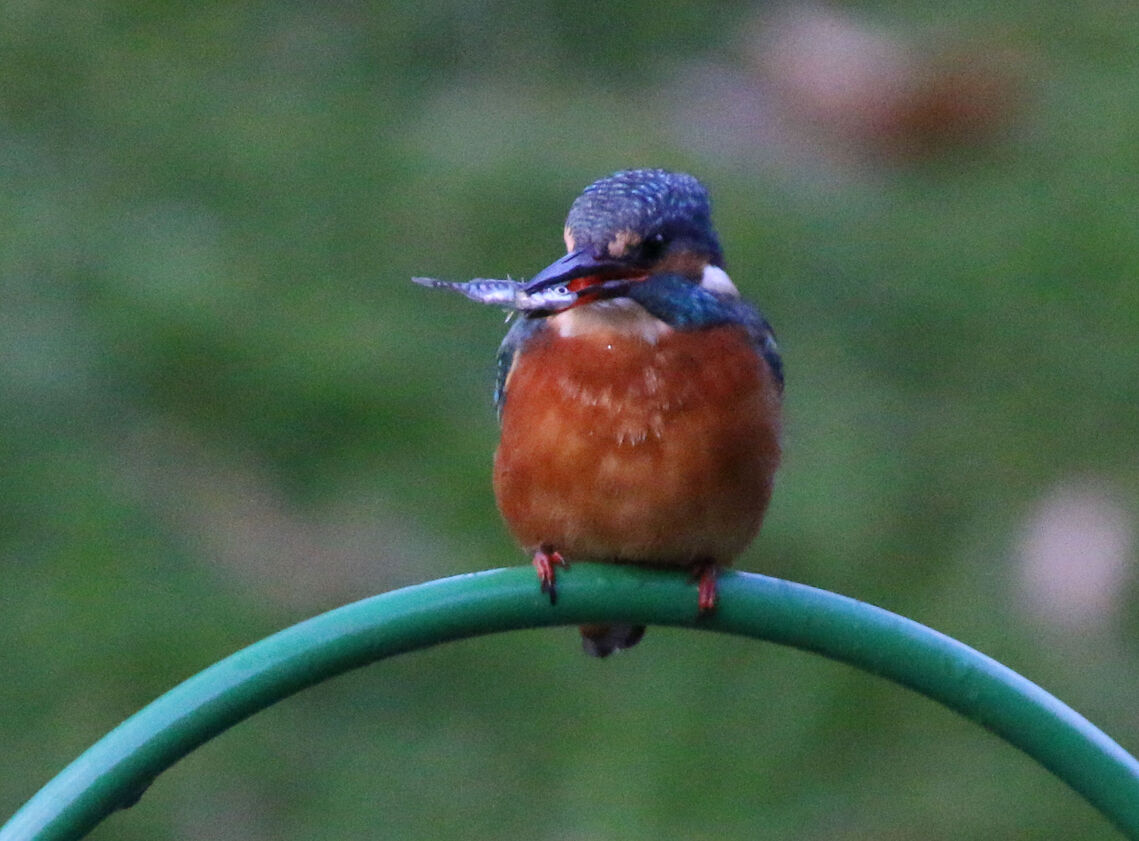 Following a huge migration to the U.K from North Africa and southern Europe I counted over 500 Painted Lady buterflies in the park on 29th July 2019. 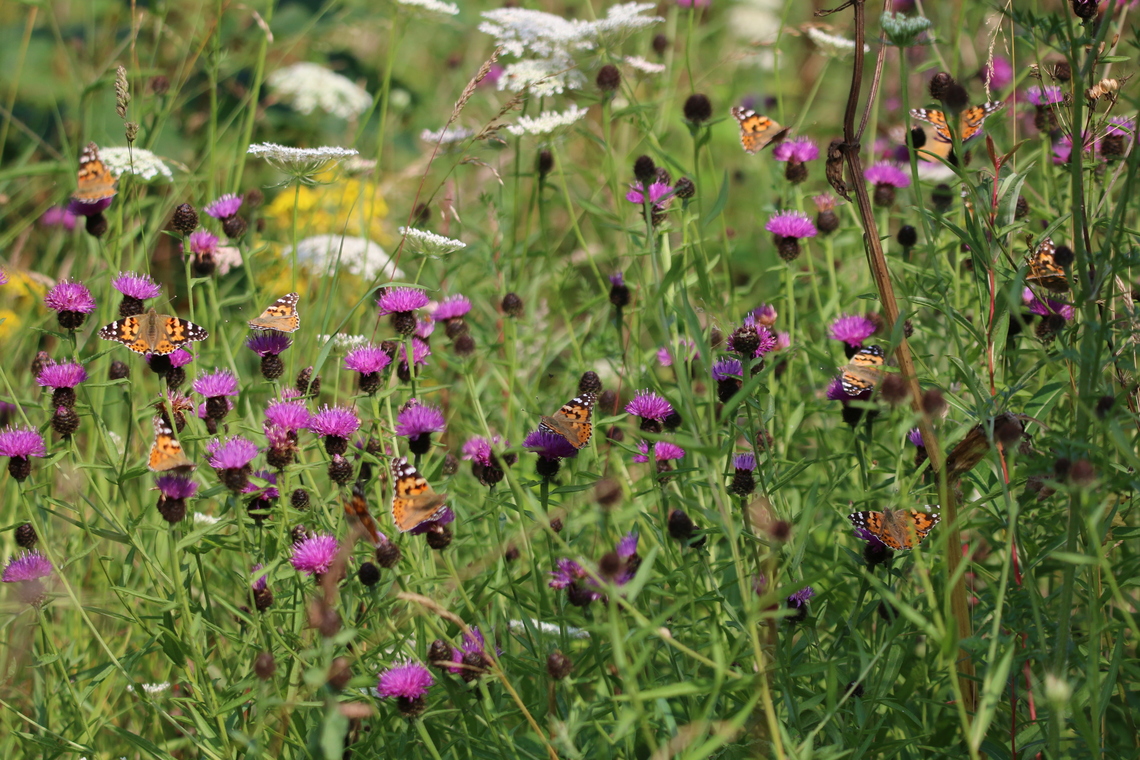 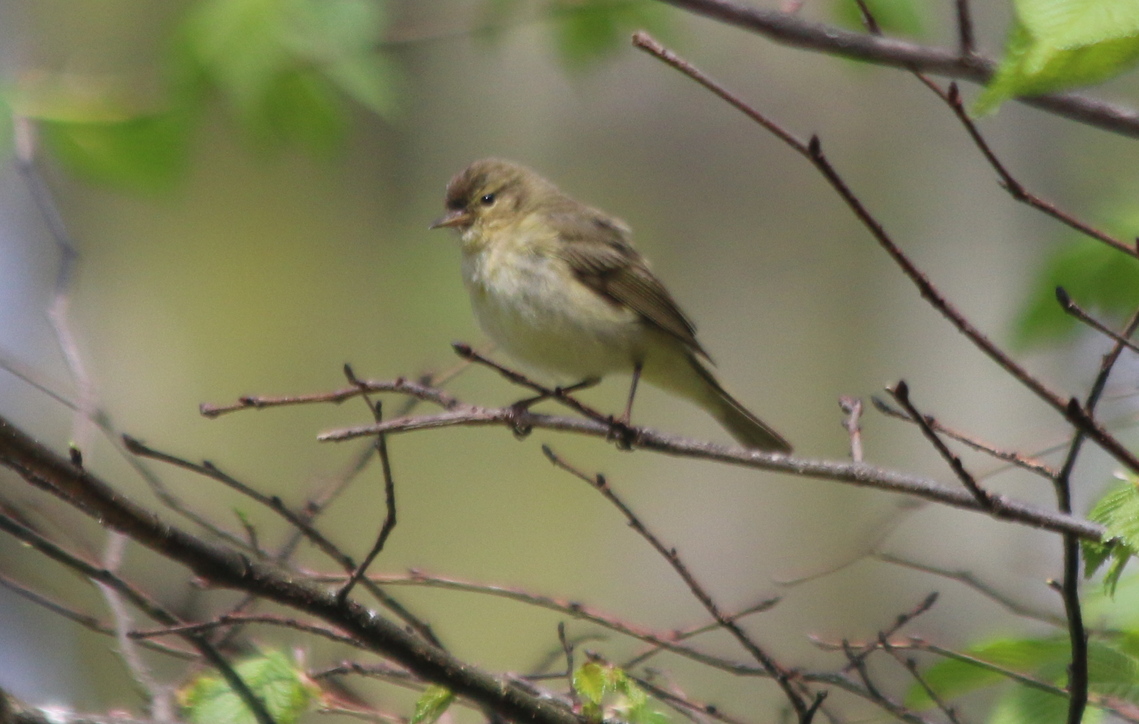 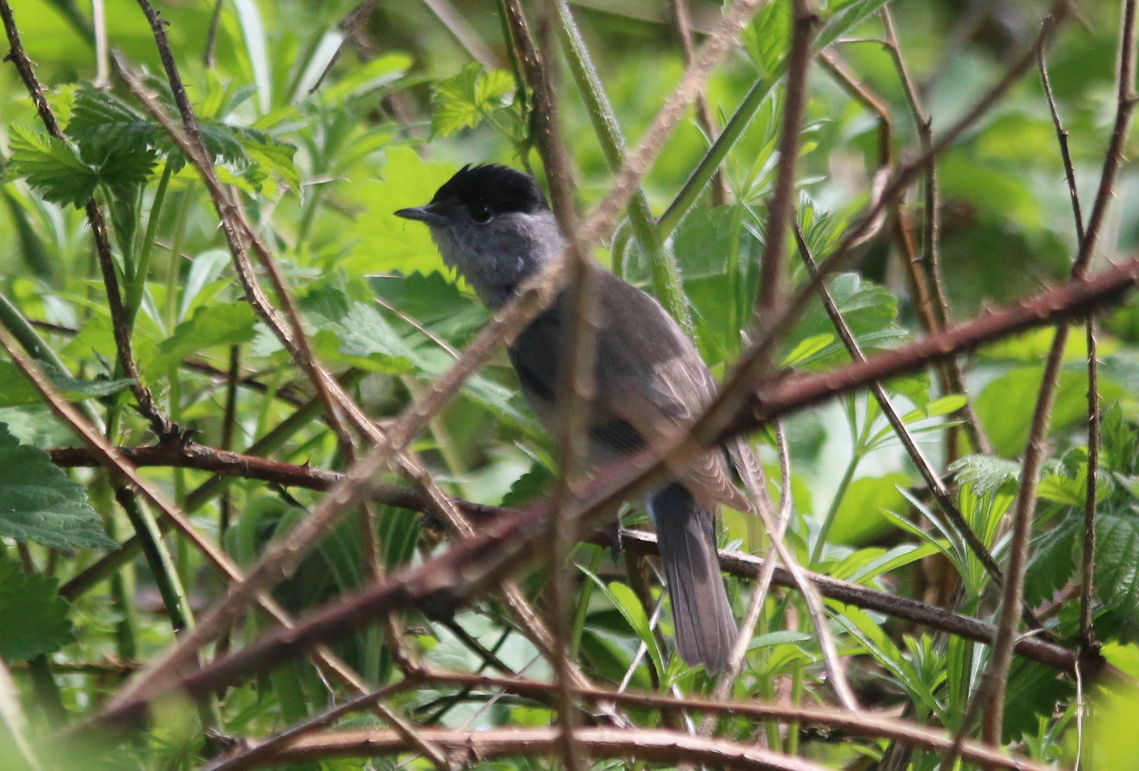 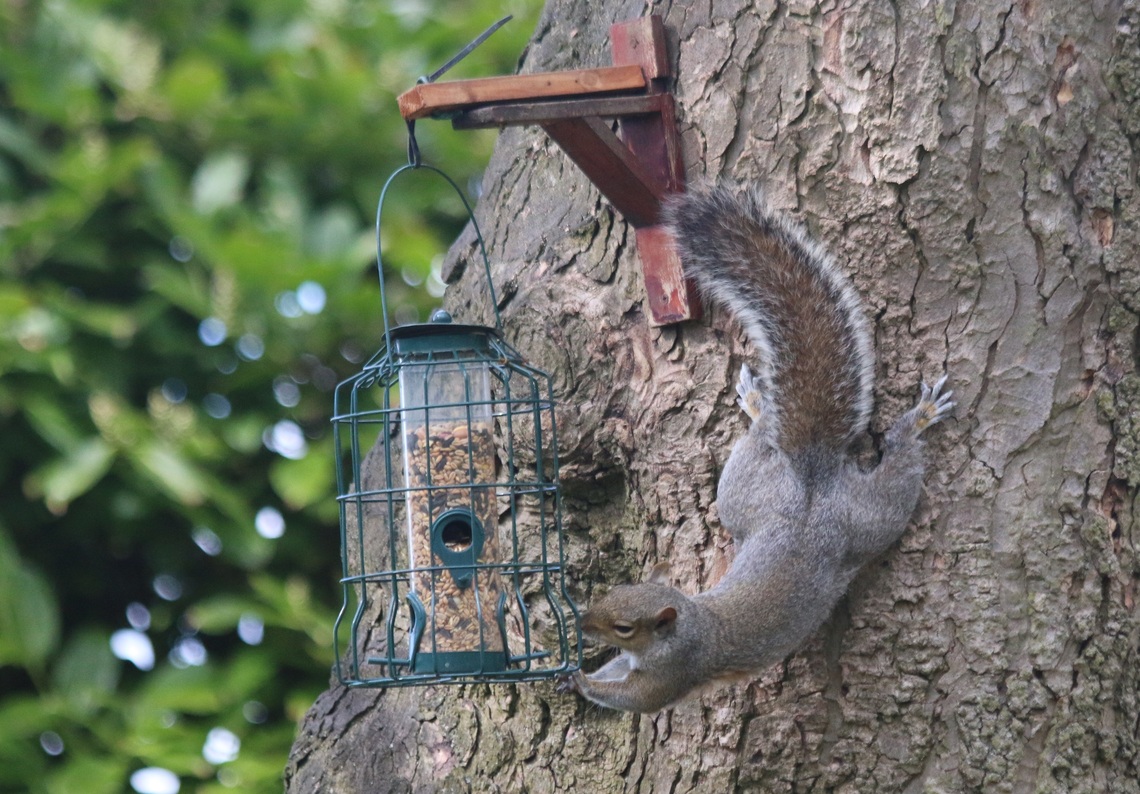 A Firecrest ( similar and same size as a Goldcrest) a rare bird seen only a few times each year in Northumberland has been in the park, mainly arround the Pets Cemetry for over three months since 17th November 2017 attracting dozens of birdwatchers. 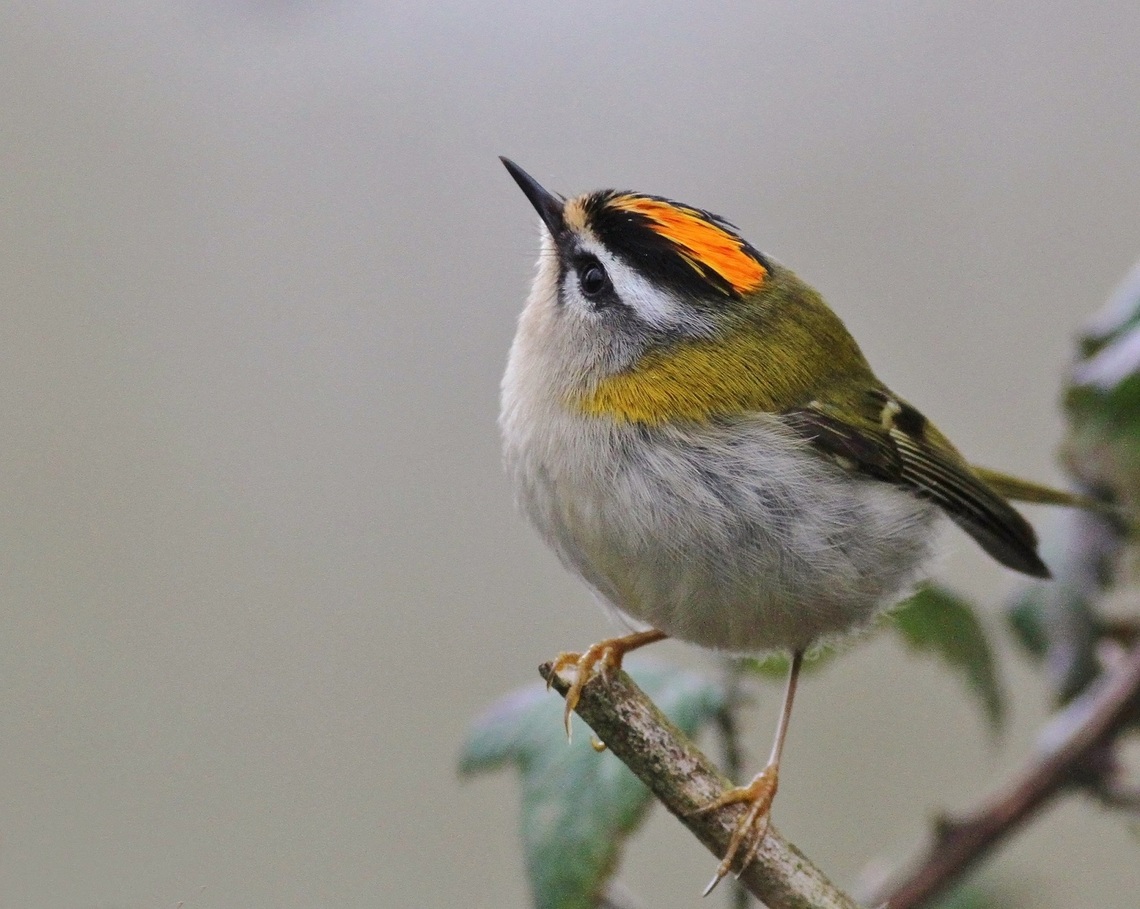 A family of eight Mallard duckling apeared on the pond on 9th July 2017. 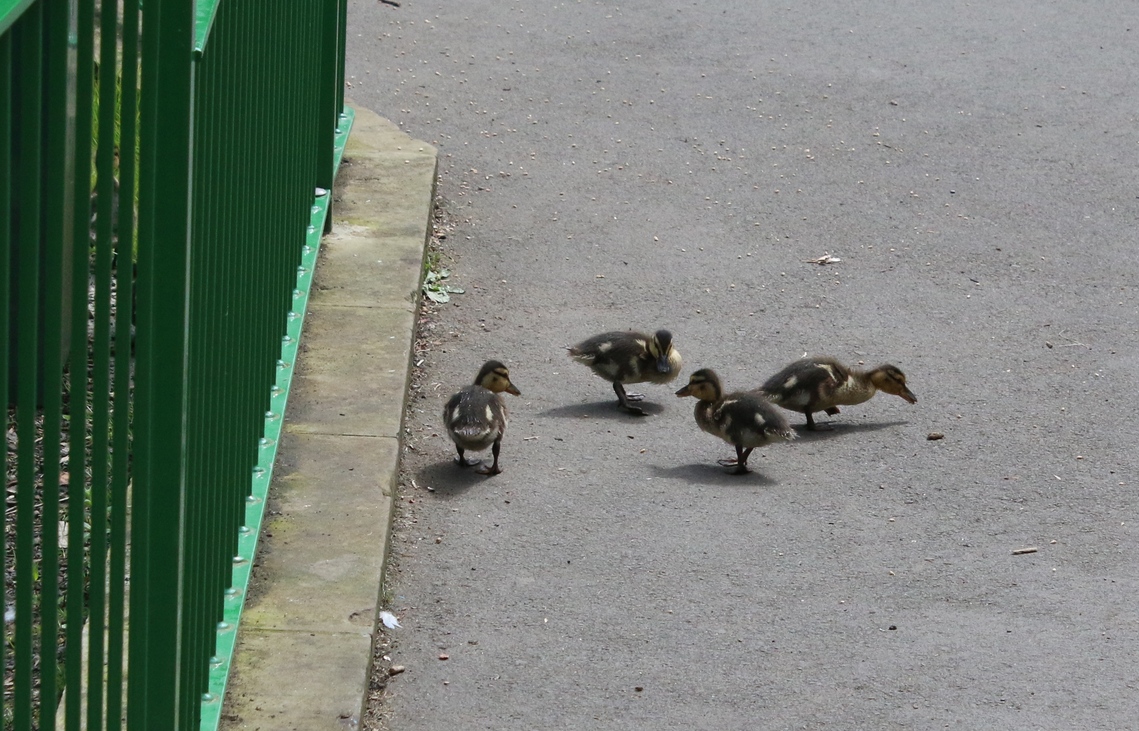 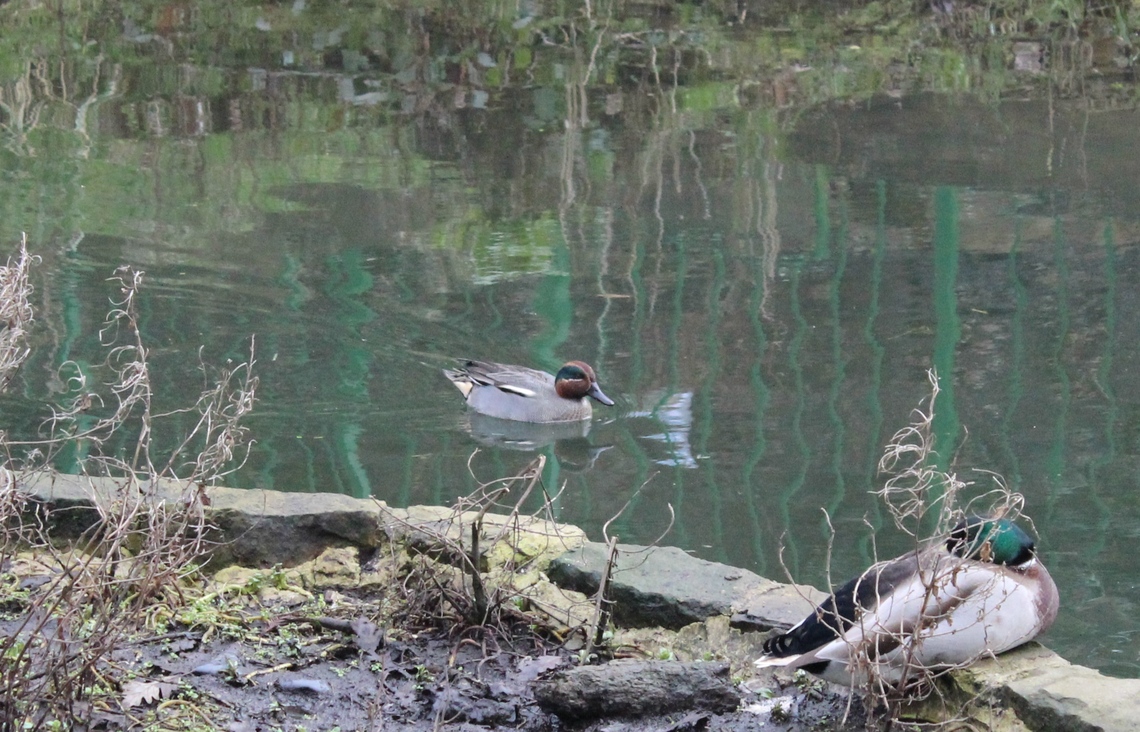 An interesting period for wildfowl from the end of November till early December 2016 with 3 Tufted Ducks, one Wigeon Duck and one Little Grebe on the pond joining the usual couple of Mallards and half a dozen Moorhens.

4th August 2016  This Giant Woodwasp - Urocerus gigas was found in the Park today. I've never seen one here before. They are a woodboring insect.About 2 inches long. 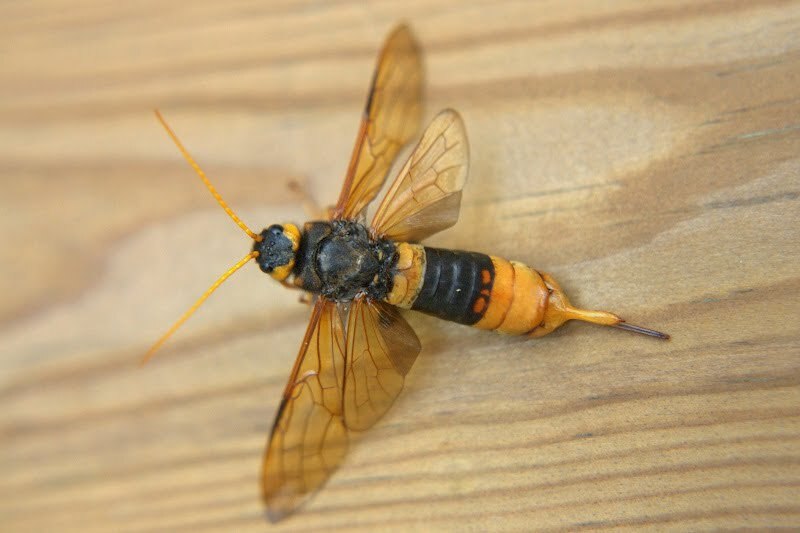 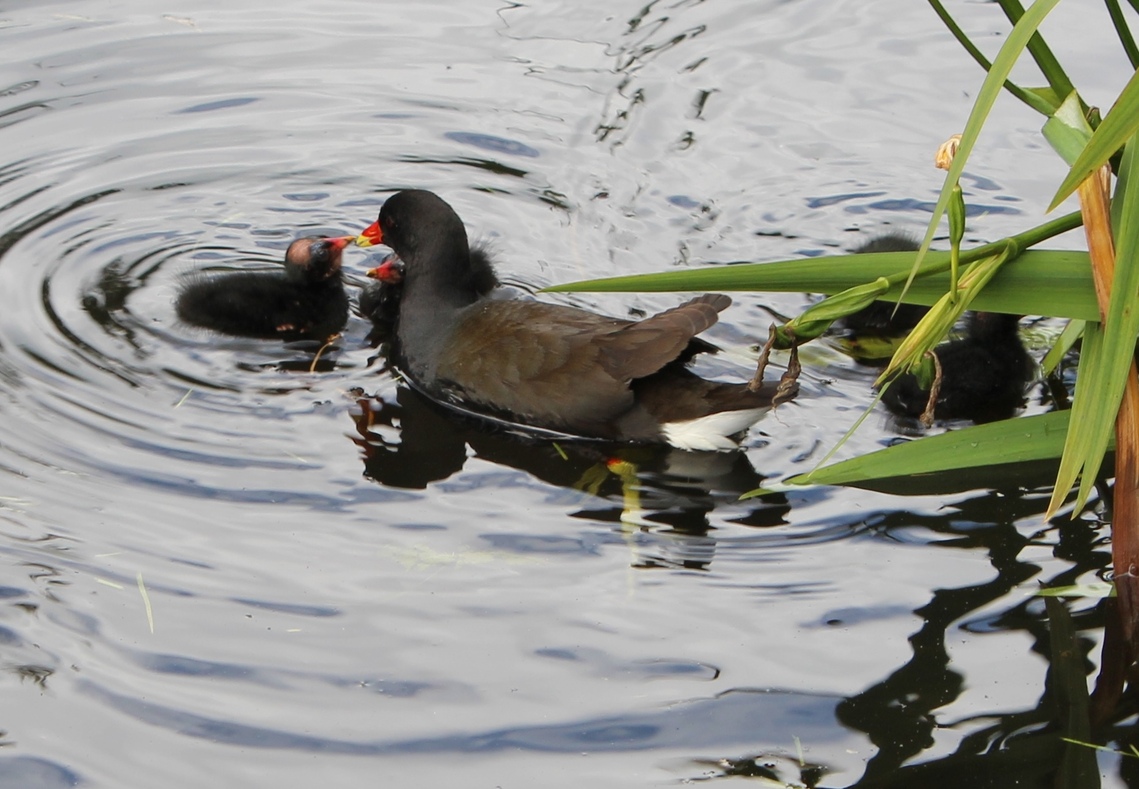 9th May 2016 Because of the cold wet April most butterflyies have been weeks late in emerging. The first Speckled Woods, Orangetips and Holly Blues were not seen till the first wek in May. Five Holly Blues were seen on 9th May which is encouraging. 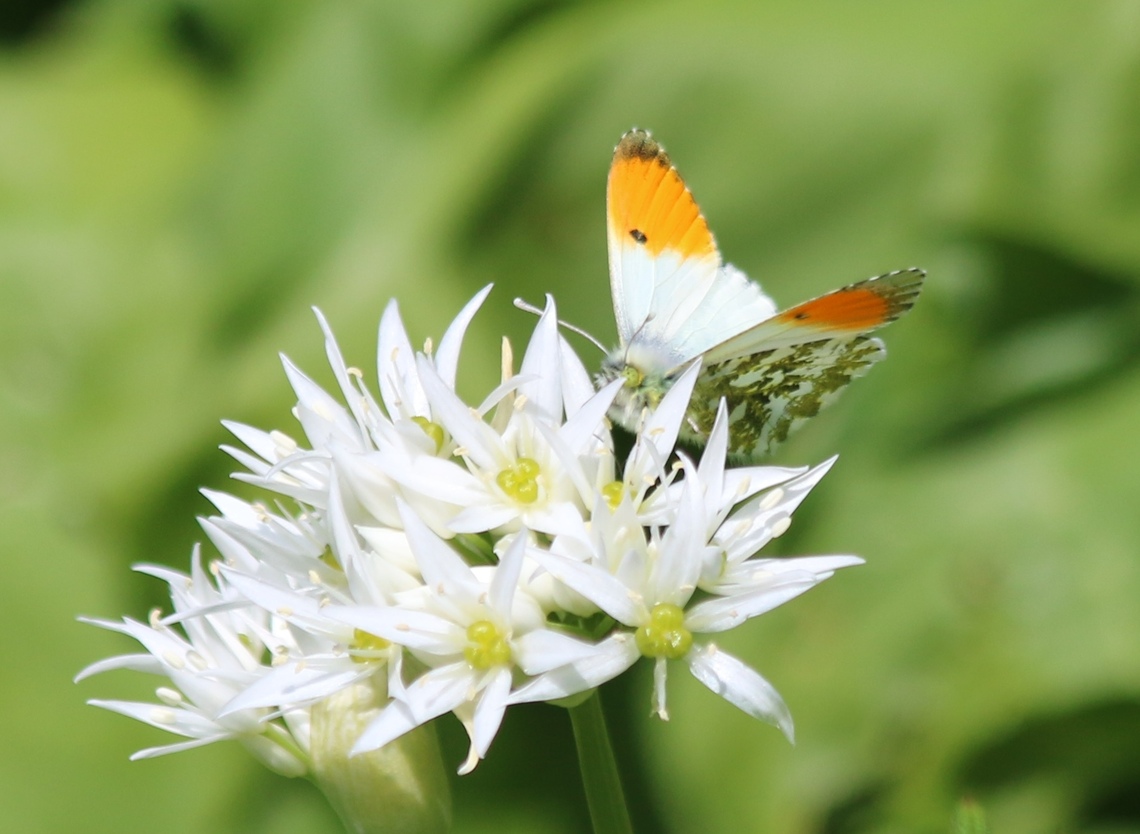 Blackcap, Chiffchaff and Willow Warblers (all summer visitors) are back and filling the park with their songs.

24th April 2014 First Speckled Wood Butterflies have been seen in the last week and today one Holly Blue was seen. 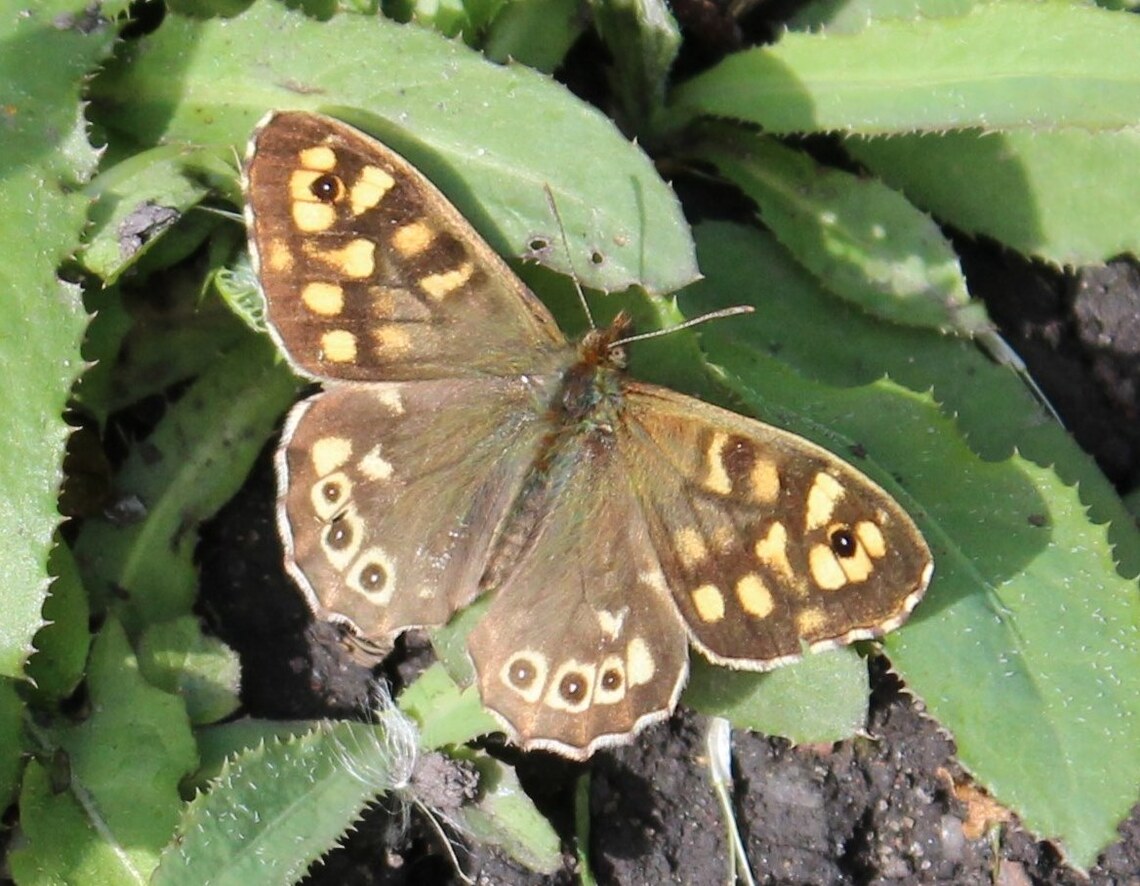 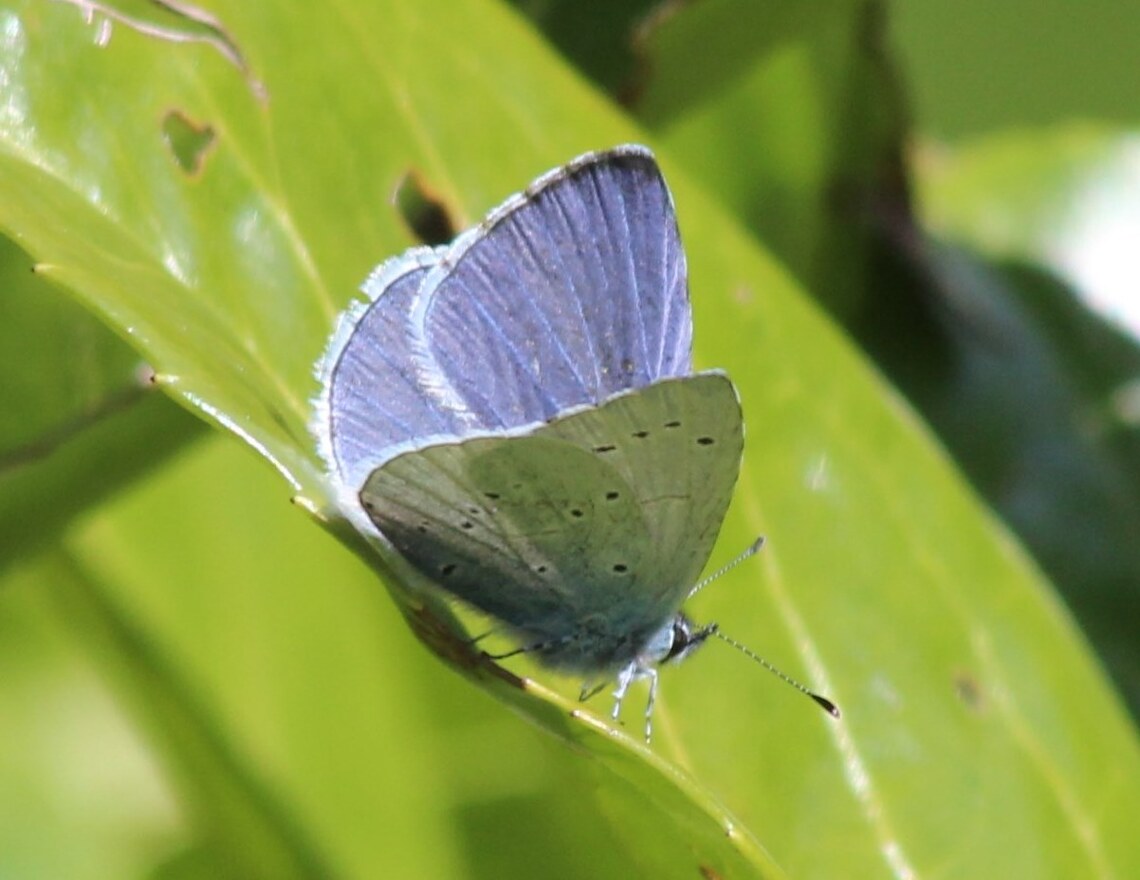 When cleaning out the nest boxes after the breeding season  between 2 and 5 Svensson's Copper Underwing Moths were found roosting in most of the boxes.

Northumberland Park is a traditional Victorian Park created in the gently sloping natural dene created by the Pow Burn which ran from Preston Village down to the River Tyne. The park covers an area of approximately 12 hectares and is a designated Site of Nature Conservation (SNCI) within Tynemouth Conservation area and forms part of an important wildlife corridor.

Although it has lawns, bowling greens and formal areas around the park edges and on the steep bank sides are woodland. The ornamental pond in the centre of the park and the remnants of the Pow Burn provides habitat for aquatic species. Dragonflies may be seen in the summer months and many different species of ducks appear now and then as well as the occasional Cormorant, Heron, Little Egret and Kingfisher.

113 species of birds have been recorded in the park of which 36 are known to have bred. The different seasons bring summer and winter visitors to add to the common resident species.

An impressive list of 21 species of Butterfly have also been recorded in the park illustrating what diverse biodiversity it supports.

The wooded areas are dominated by Sycamore (Acer pseudoplantanus), Wych Elm (Ulmus grabla), Ash (Fraxinus excelsior) and Beech (Fagus sylvatica) . There are almost 1500 trees and the ten most common species account for 82% of the total. Over 850 are Sycamore representing 57% of the total. Wych Elm is the second most common although the majority are saplings. Third most common is Ash, fourth is Beech and fifth Holly.

There are still standing many large dead Elms the majority of which were the largest trees in the Park and were killed by Dutch Elm Disease. These rotting trees are however ideal for the Great Spotted Woodpeckers, Nuthatches, fungi and insects.

65 species of trees have been identified and there are some unusual species of which there are only single specimens, among these are the Sessile Oak, the Holm Oak, the Turkish Hazel, the Strawberry Tree and the Sweet Chestnut.

The main shrubberies were planted in strips behind the original flower beds and run parallel to the main paths. These mainly comprise of evergreens such as Laurel, Privet, Daisy Bush and Senecio.