Clayton Victoria Park was opened by Mr Asa Briggs on the 23 July 1898. Since that date it has become a central meeting point for the community of Clayton. This web site is about its history, using information and pictures held by Clayton History Group and other contributor's.

The Cenotaph was installed in the park in 1928. It commemorates those brave men from Clayton who lost their lives in World War 1, World War 2, and more recent conflicts.

The tree forms the centre piece to the garden which includes sustainable plantings of herbaceous perennial plants, herbs, grasses and flowers, all of which have been chosen to stimulate senses such as smell and touch as well as to provide all year round interest.

The Jubilee Garden is a joint venture between the Parish Council and Leisure Services from Bradford Council. The cost of the project is in the region of £30,000 and this has come from funding raised from local developments in the Clayton area with the Parish Council funding the tree and commemorative plaque.

The scheme which was subject to an extensive public consultation process is now completed and the Parish Council is receiving many favourable comments about the project.

At the planting ceremony, Clayton Parish Council Chairman, Councillor Jean Pitts said "The tree and garden will provide a wonderful and long lasting tribute to this year's Queens Diamond Jubilee. The partnership between the Parish and District Councils to achieve such a tremendous addition to the park is to be applauded, as is the local community input into the consultation process."

IMAGES FROM THE PAST

The Old Bandstand.   Removed from the Park in 2008

The opening of Victoria Park 1898

Asa Briggs and Alfred wallis in the top picture

The Urns were given by Julius Whitehead (Clayton Fireclay Works)

Their whereabouts today is unknown

This commemorative Gold Key Was

By his fellow members of the Clayton Urban. District. Council on the occasion of the opening of Clayton Victoria Park, July 23rd 1898

Asa Briggs was a mill owner together with Alfred Wallis and Joseph Benn, all three were important benefactors to the villagers of Clayton.

Asa in particular we need to thank for our Village Hall. Victoria Park, Asa Briggs Park Clayton Heights, Donations to the Baptist Chapel and housing development for his workers, plus donations to local clubs and the awarding of commemorative medals for the Queen Victoria Golden Jubilee and other significant occasions. 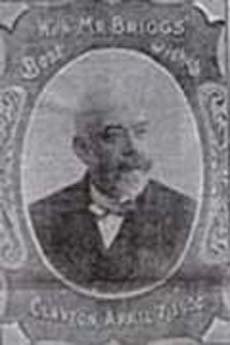 A well known and respected Claytonian, he was born in the township and played an important part in the life of the village. It was said that he was a generous supporter of every movement that had for its objective the religious, social and general well being of the masses.  He also played a prominent part in the industrial expansion of the village, being a partner in the worsted manufacturing business of Joseph Benn & Co. He was chair of the Local Board and continued as chairman of the District Council following its formation in 1894. A staunch Baptist he was also chair of the school board,a J.P. and played an important part in the development and opening of Victoria Park in 1898. He lived at Greenside House, Clayton Lane and played an important role in the development of the Liberal Club now the Village Hall. Asa Briggs was the owner of a great deal of property and was very wealthy, a great philanthropist he gave generously to the residents of Clayton and Clayton Heights where a park was created and named after him. 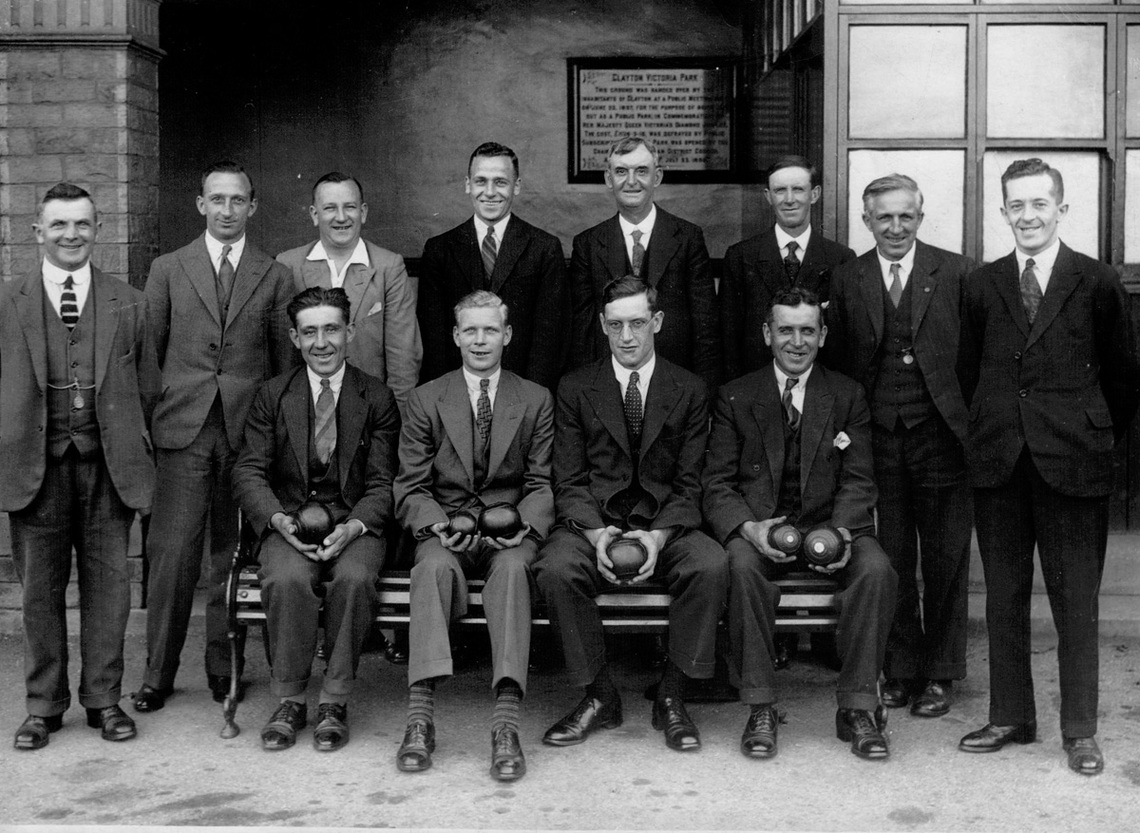 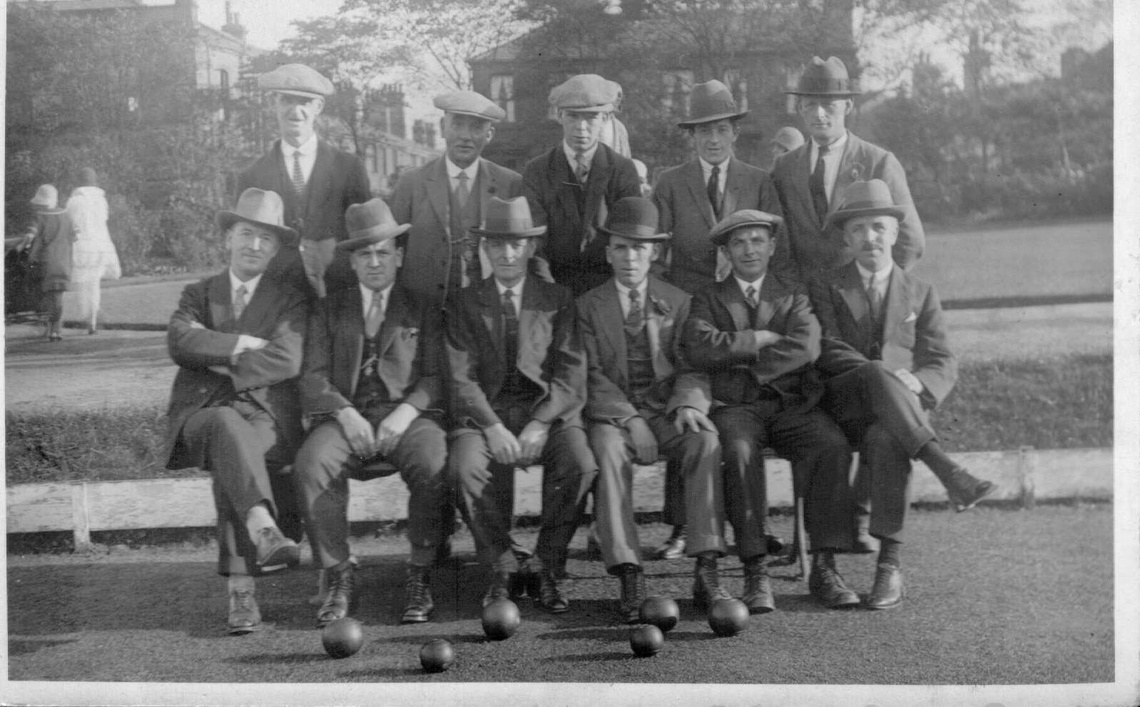 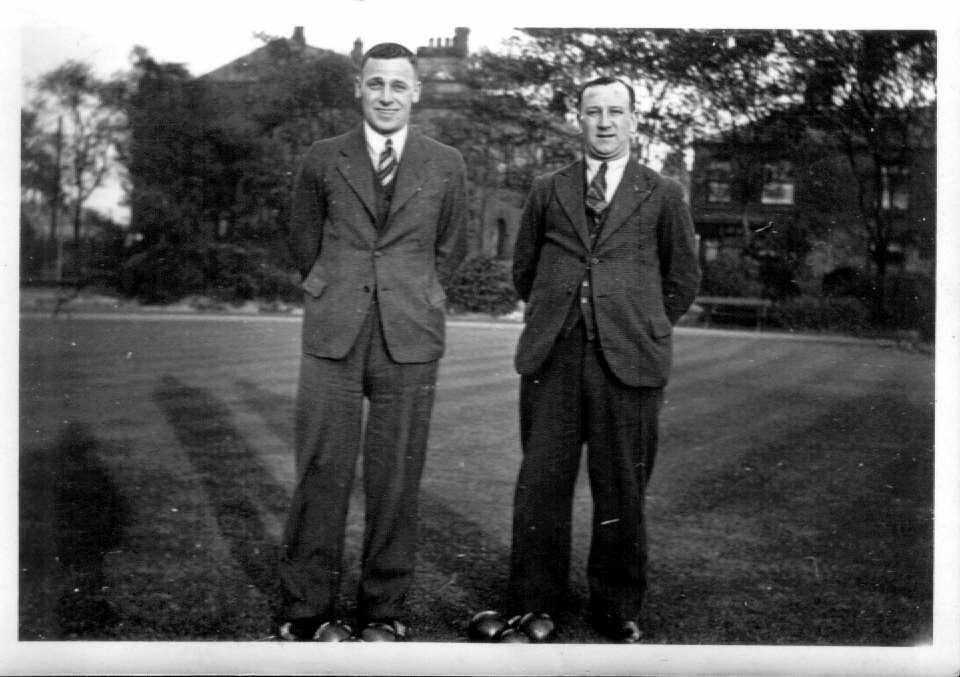 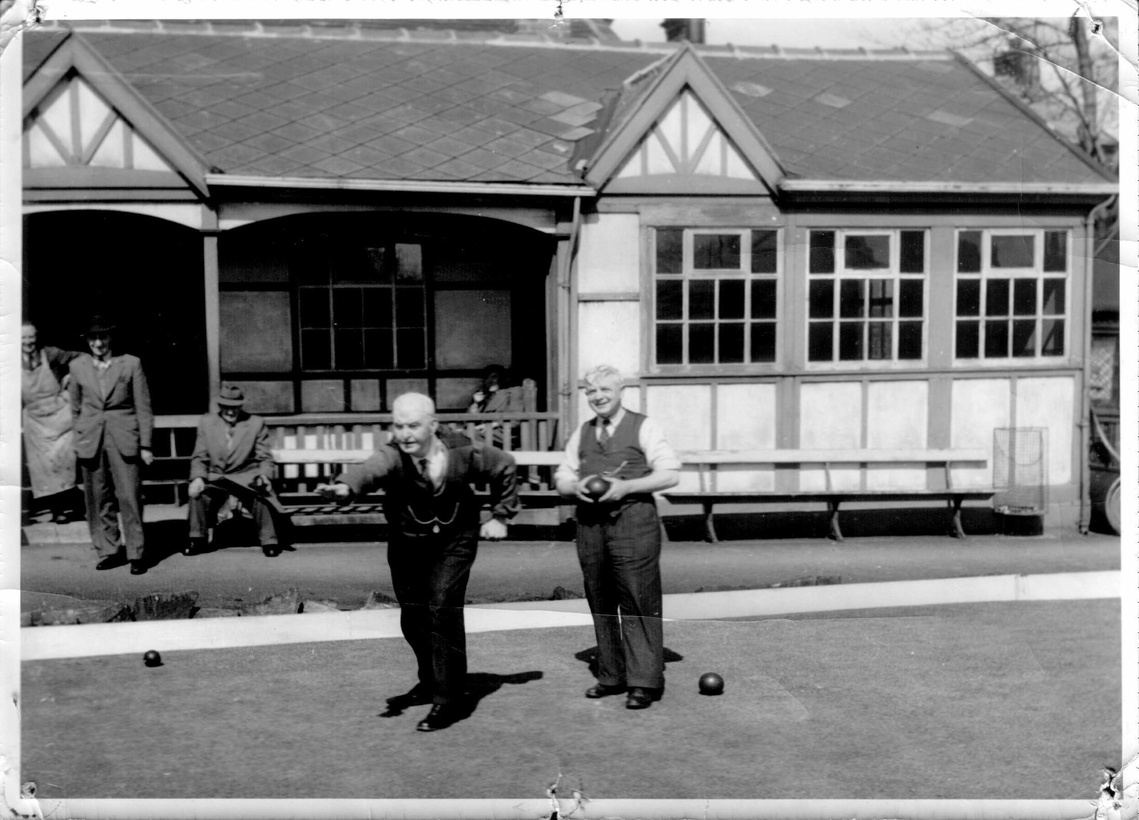 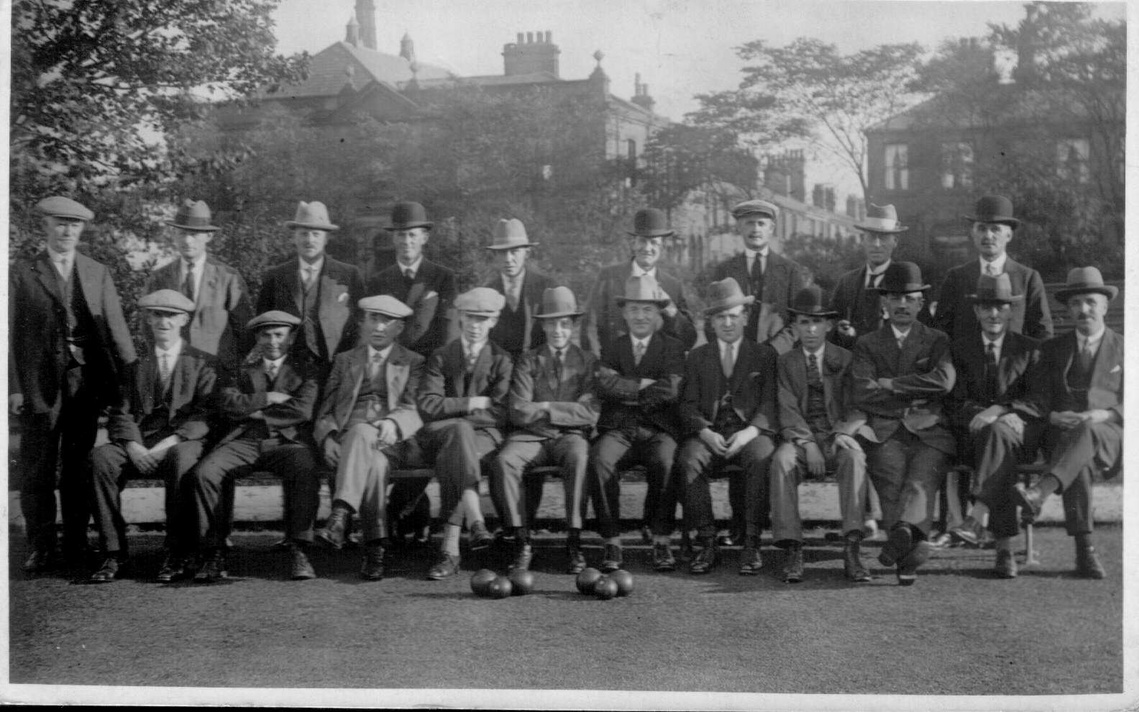 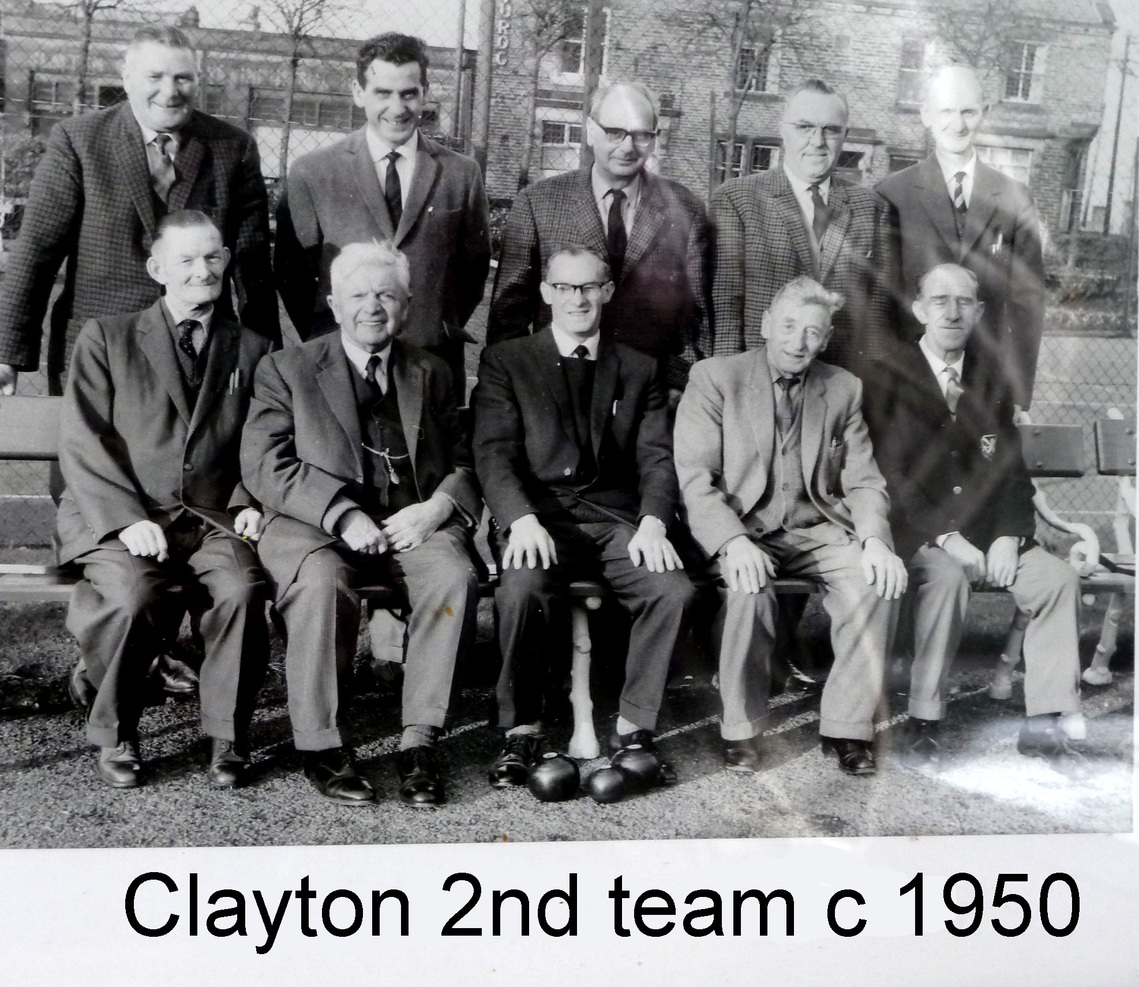 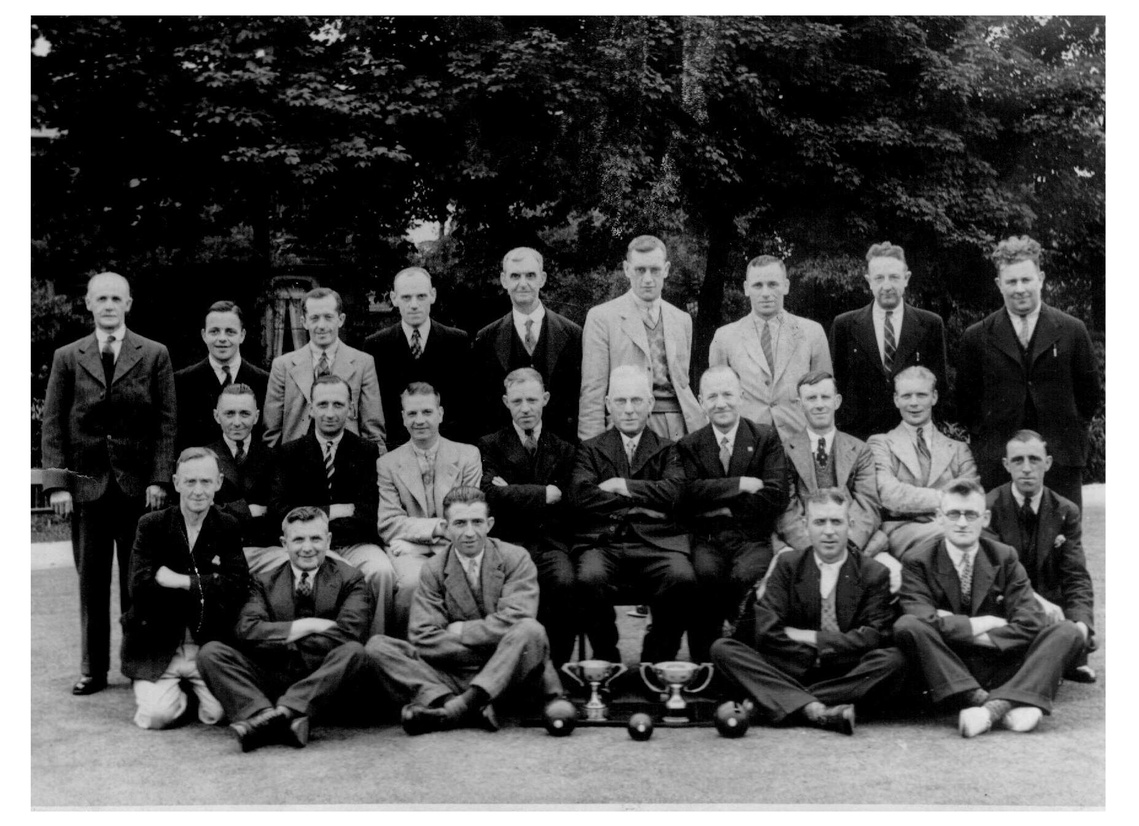 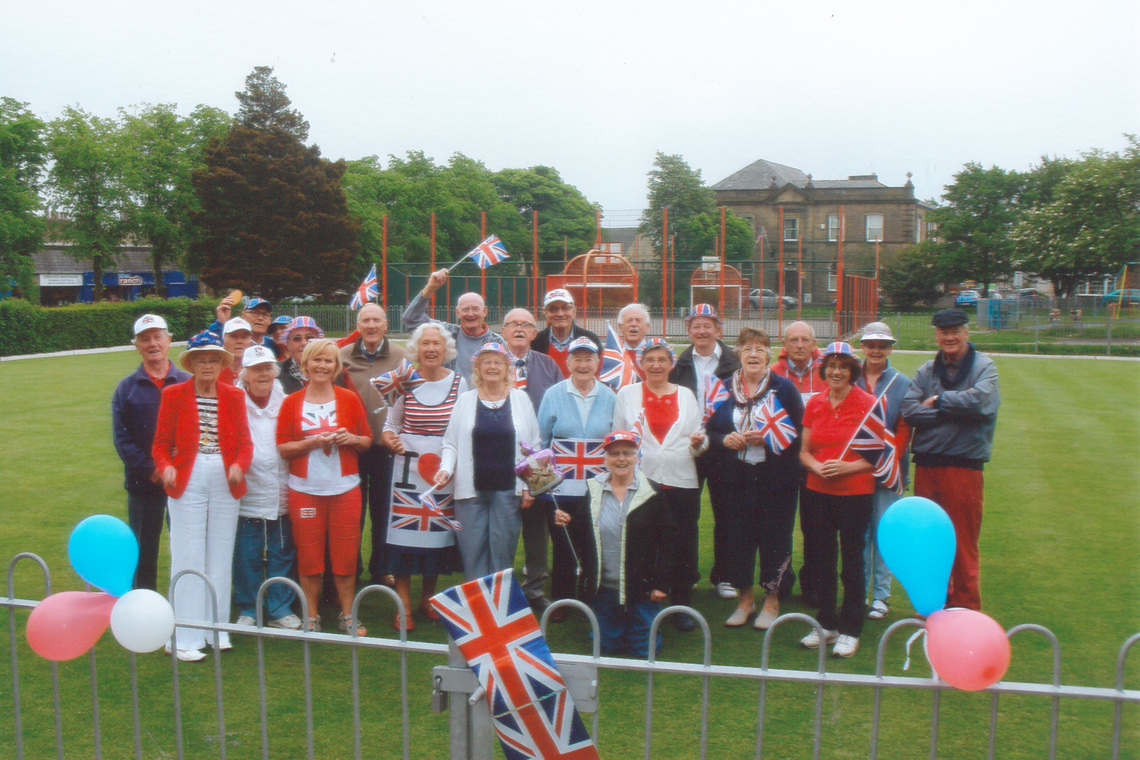 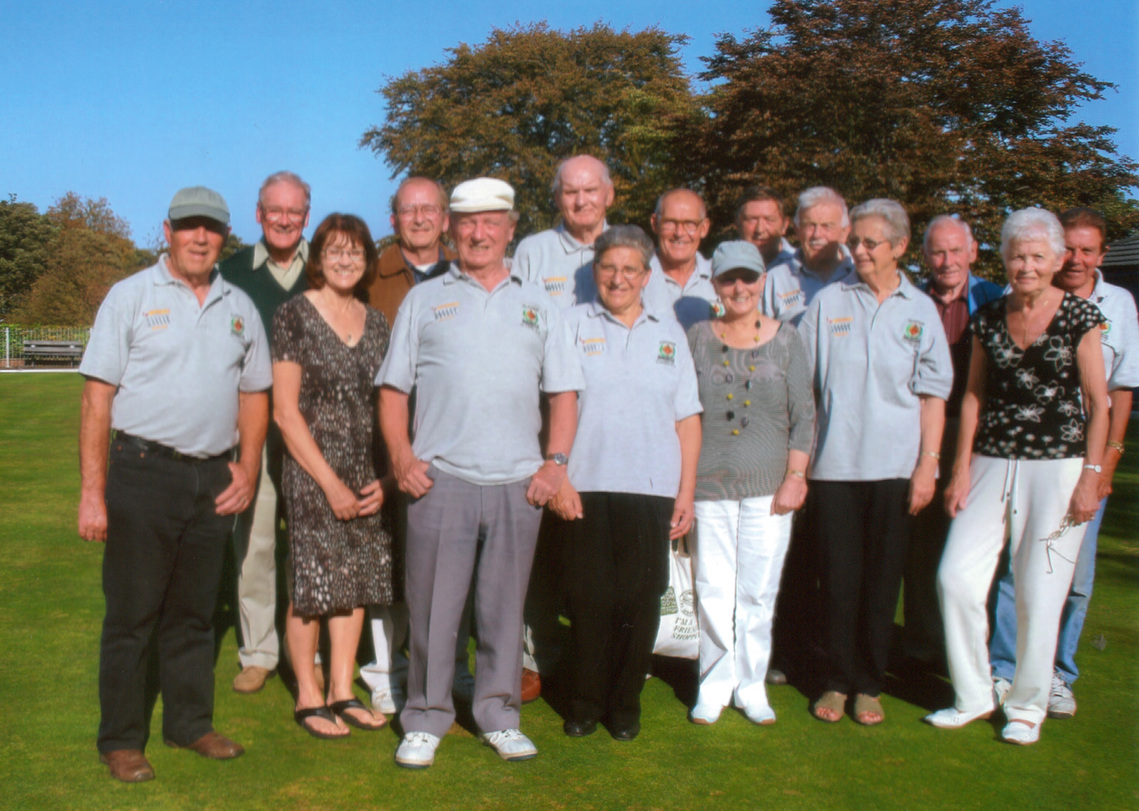 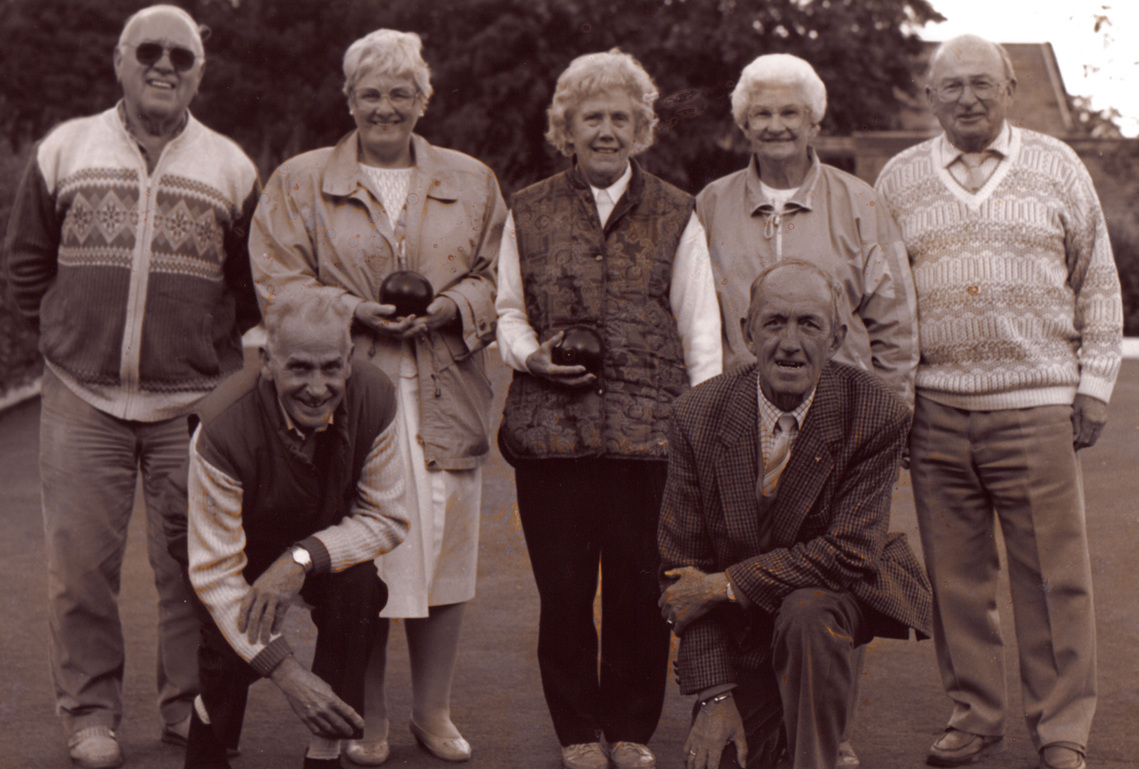 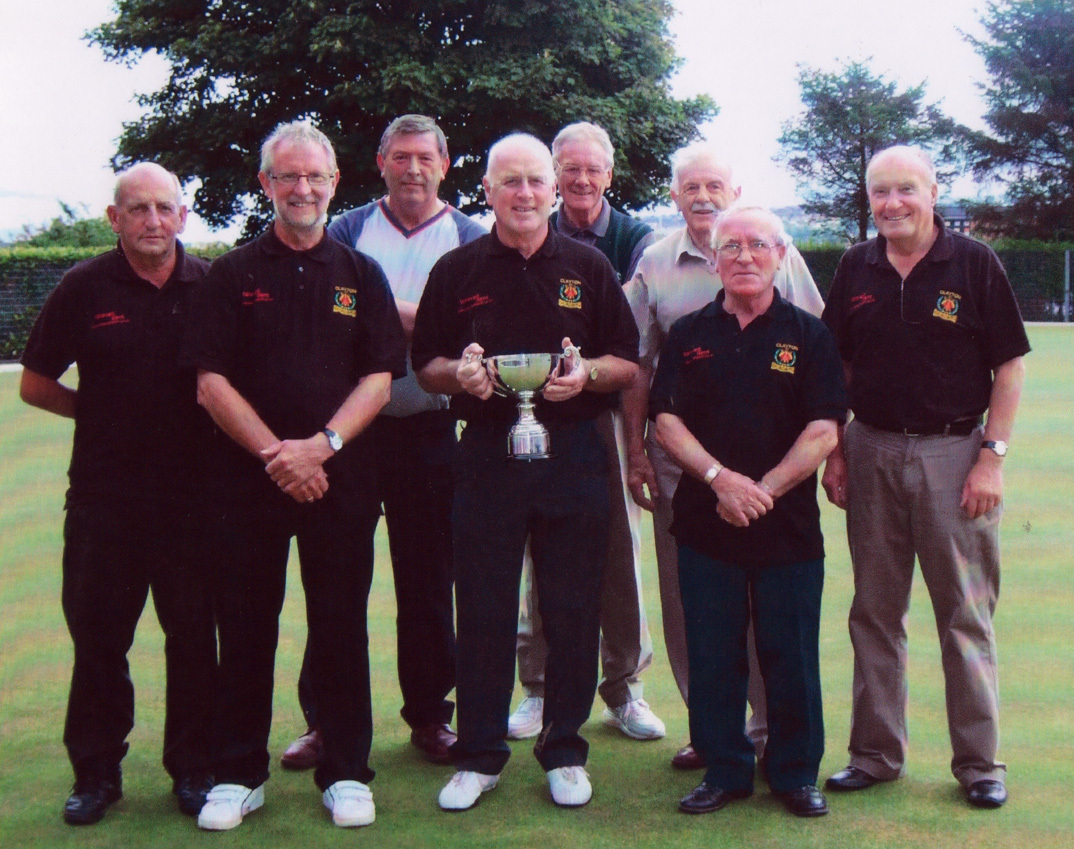