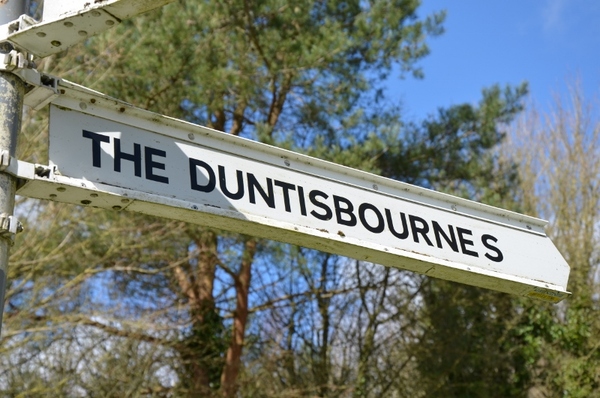 To:      The DAVH Cleaning Volunteers

Firstly, could I thank you all for your support during the past year and further thank you for your commitment to continued support.

Based on bi-lateral discussion with some (albeit not all) of you I have produced the following Cleaning Roster for the period January 2016 to December 2016:

As usual I will ensure adequate cleaning materials are maintained in the Cleaning Store throughout the year and some cleaning ‘hints and tips’ can be found on the inside door of the Cleaning Store Cupboard. A Cleaning Check List is also provided which you are asked to complete noting any faults/deficiencies found.

If your allocated month is not convenient to you then please do not hesitate to let me know so I can put in place alternative arrangements. Similarly, given the long-range nature of the Roster, if you subsequently find yourself unavailable then again please contact me.

If you have any other queries then please do not hesitate to speak to me.

Once again thank you in anticipation of your continued support.