"The Waltham Witch” was be performed in Great Waltham Village Hall on Friday and Saturday, 11th and 12th October 2019.

The performance commemerates the events of 1564 when Elizabeth Lowys of Great Waltham, was the first witch to be executed for witchcraft in England.

The play is set in modern and ancient times and contrasts the beliefs and superstitions between the eras.

In 1563 Queen Elixabeth I brought in an act via Parliament to outlaw enchantments and witchcraft, fearing the loss of power and influence of the Church. Elizabeth Lowys was a natural healer and herbalist and fell foul of the law..

This is a serious thought provoking play to emphasise the how easily we are led into condemning what we don't understand, both in the past and today.

For more details, listen to Michael Proctor being interviewed on BBC Radio Essex: 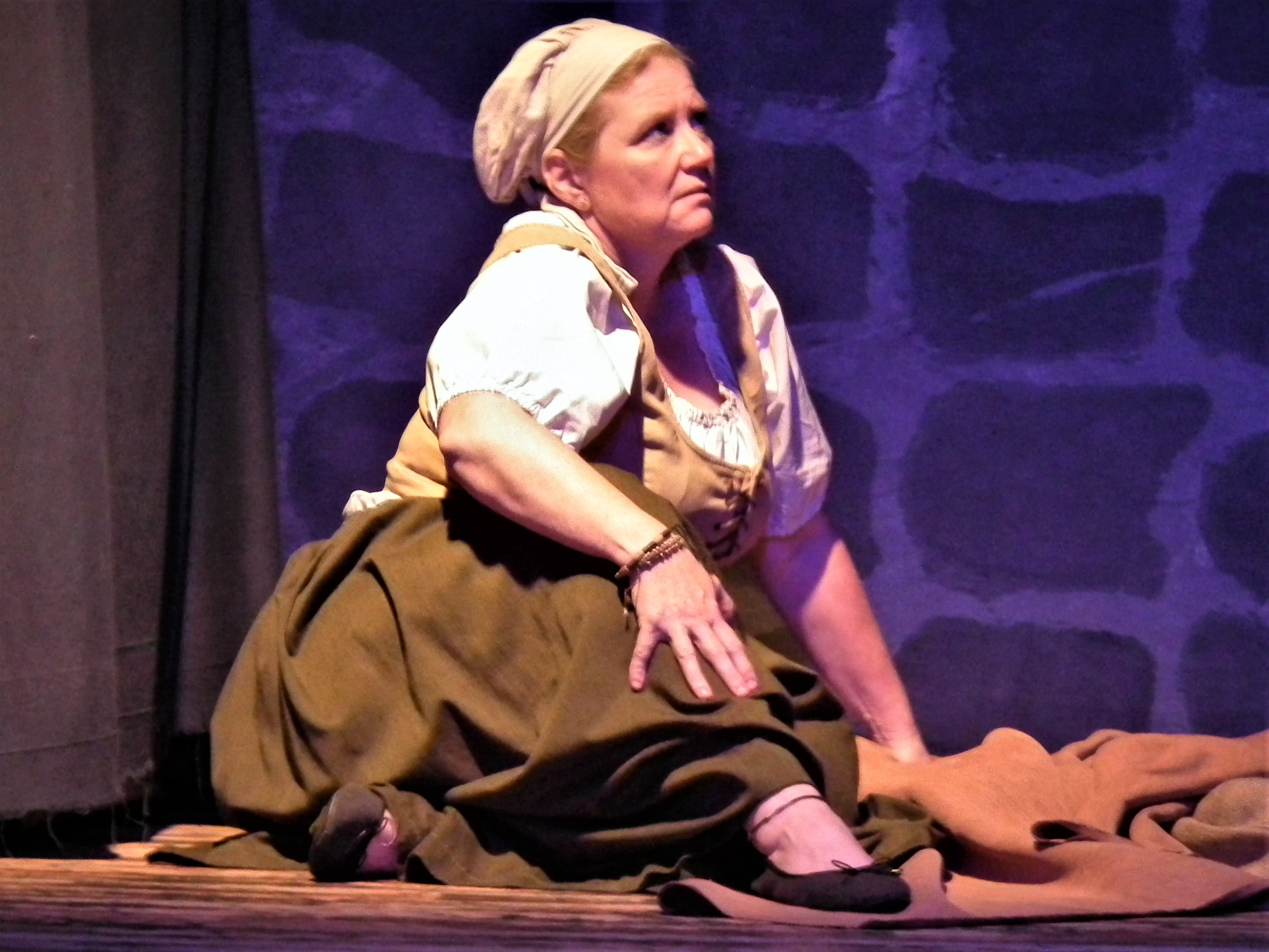 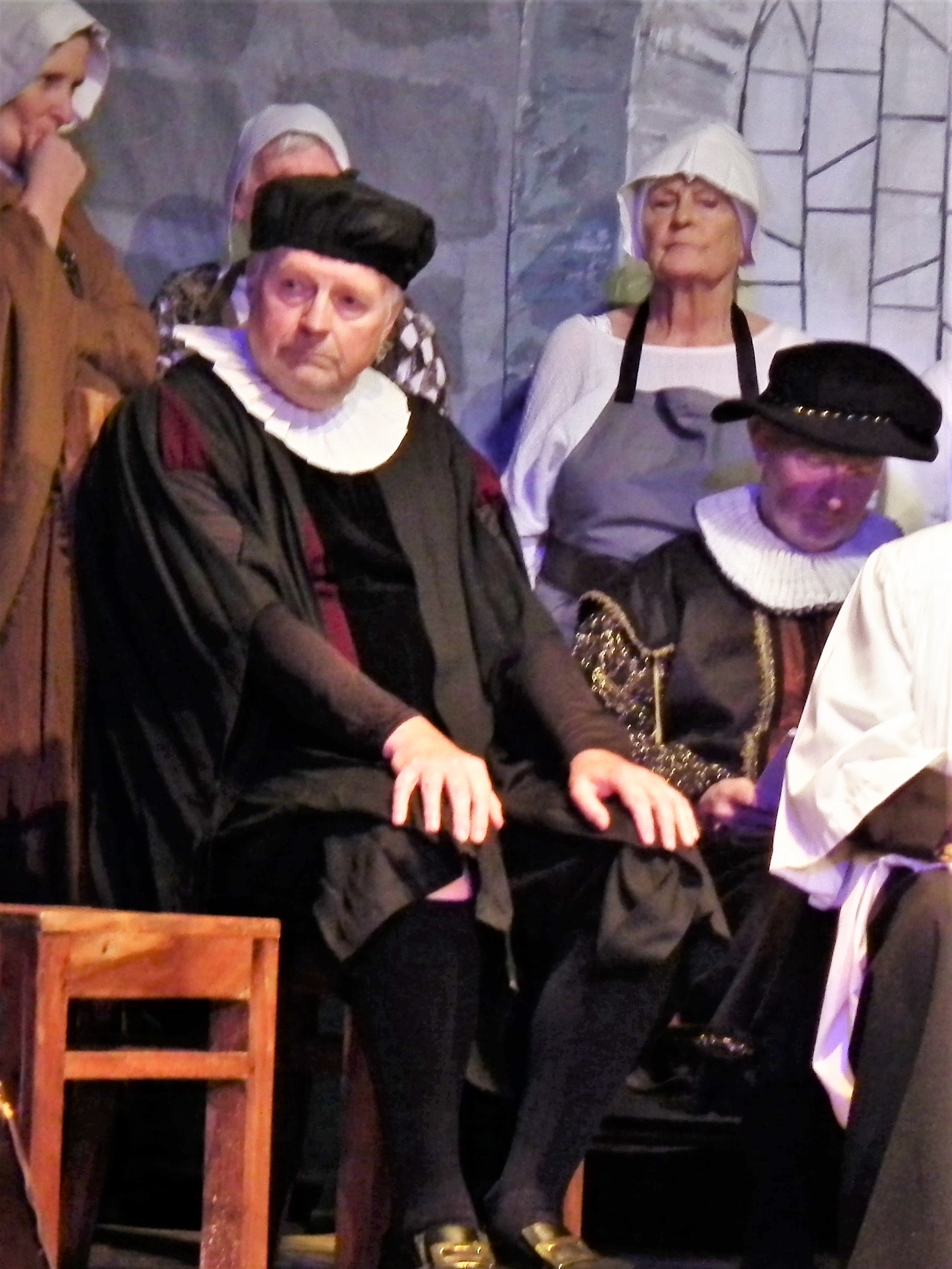