The oldest building in the village 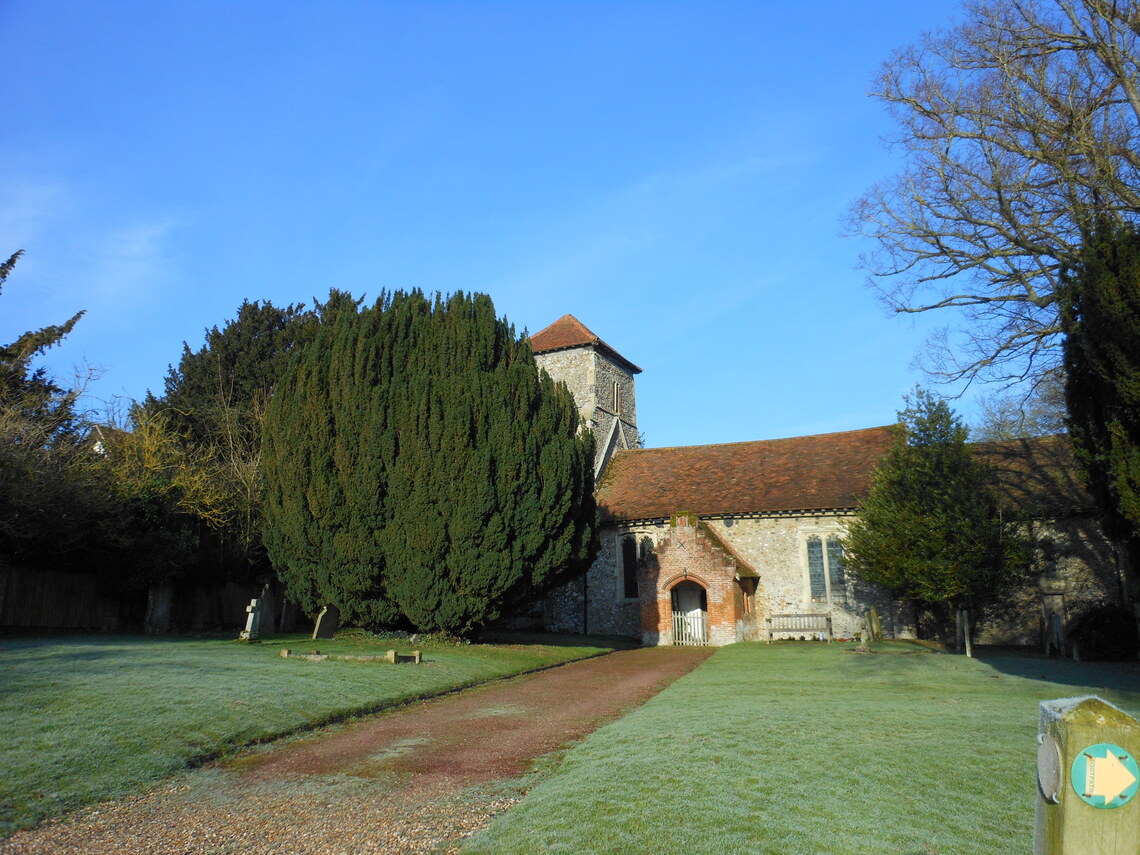 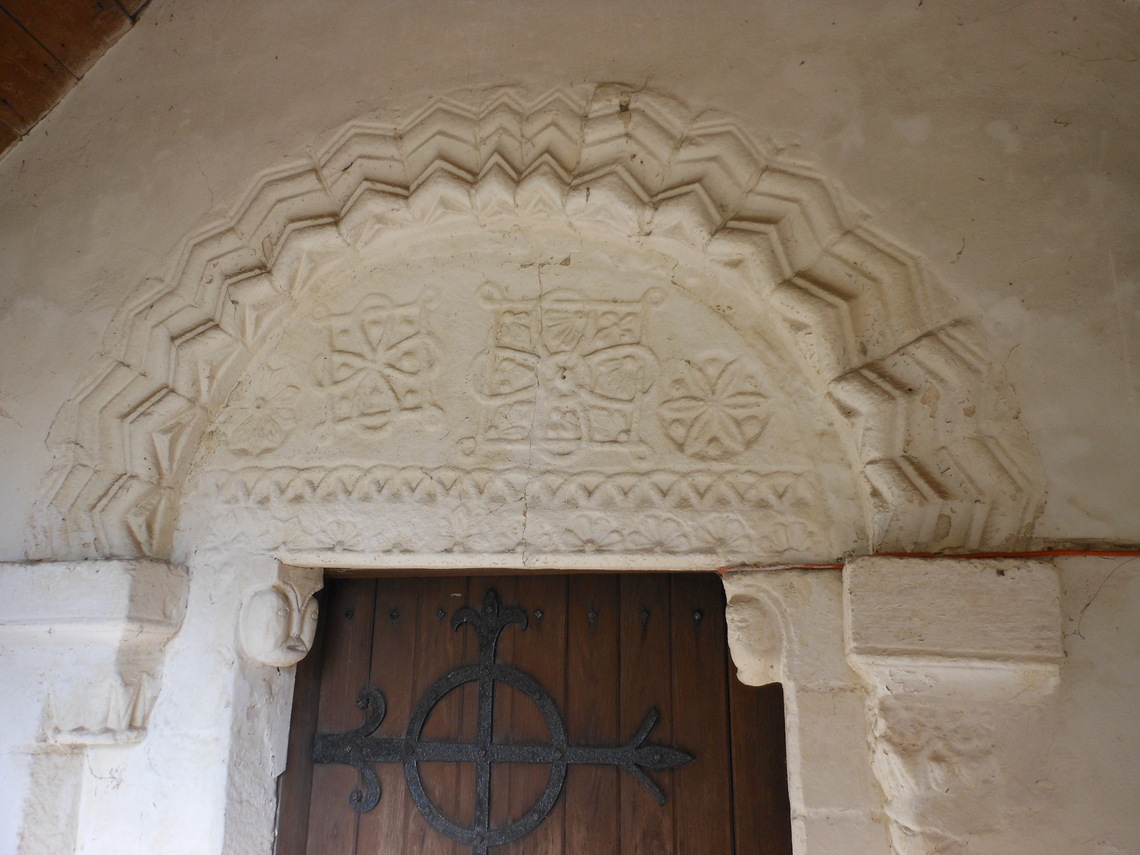 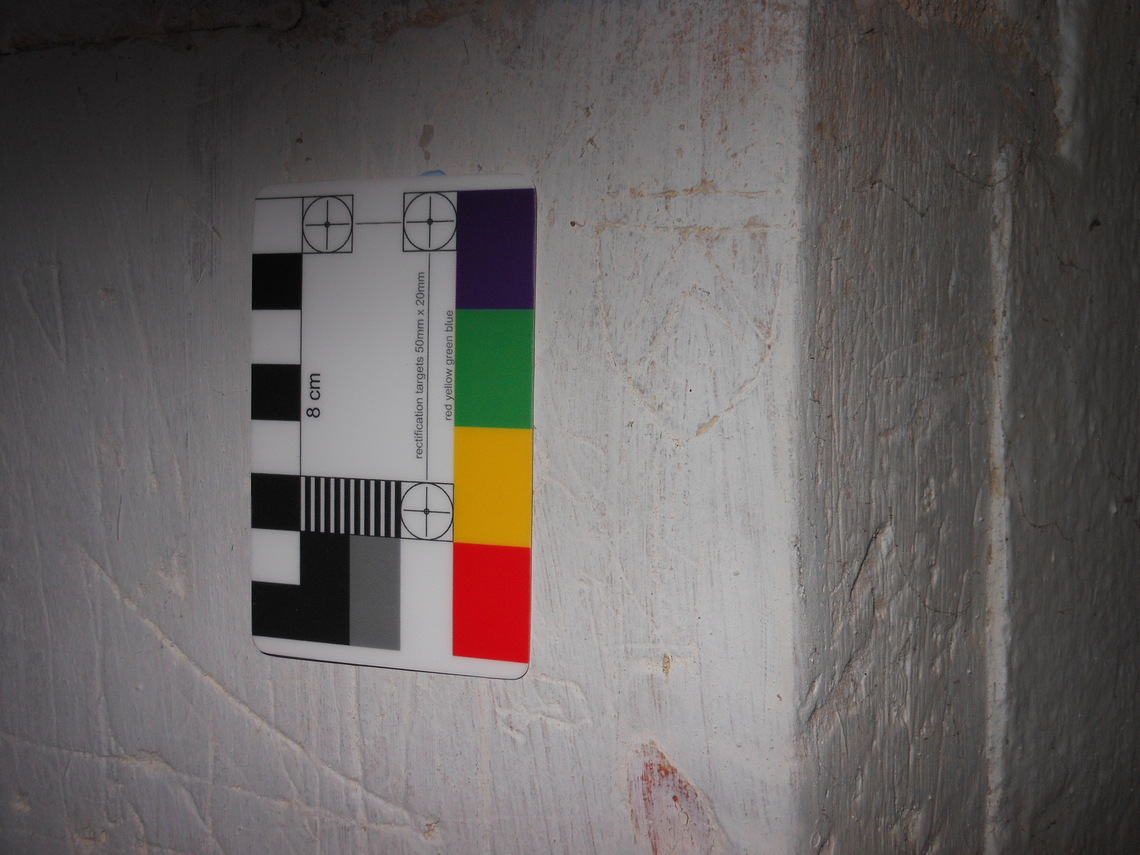 We wrote a new guide to the church as below:

Sturmer has a very old and interesting church where local inhabitants are believed to have worshipped since pre Norman Conquest times.   Over the years the building has been altered and improved many times and now represents craftsmanship and styles from different periods. It is a good example of a simple, early Parish church which has not been affected by elaborate fittings or monuments.

It shares a rector with Steeple Bumpstead and other churches and details of regular services are published on the notice board at the start of Church Walk opposite Sturmer Nurseries.

The church once stood as part of a medieval manor with the mill and mill pond and the manor house where Sturmer Hall (a relatively modern building) is now. It is thought the medieval village was deserted after the Black Death. The church is built of flint and pebble rubble with dressings of limestone and clunch. The roofs are of handmade clay tiles.

If you stop to look at the church on the path leading to the porch you can see the tower, nave and chancel which are all of different ages. The tower is 14th century. The low pitched pyramidal roof is thought to be original. The tower holds three bells from the 15th century, 1617 and 1661. These were restored for the Millennium by a local resident.

The nave is the oldest part of the building being early 11th century and the chancel is 12th century. The roof of the nave was originally higher and steeper as can be seen from the stone weatherings which remain on the side of the tower.

The porch is of red Tudor brick. The gable has a terracotta sundial and plank benches recently restored. To the right of the doorway leading into the church is a stoup which would have held holy water.

The doorway to the church is early 11th century with carvings which are thought to be to ward off evil spirits and the arch has deeply incised chevrons.

Inside the church there are some windows with heraldic glass for the Harsicke and Doreward families. There is a tablet with a shield of arms for Sara Eliza Todd and Radcliffe Pearl Todd, the family which once lived at Sturmer Hall. There are also memorials to Leofsunu who fought the Vikings at Maldon and William Hicks who was at the Battle of Trafalgar.

There is some ancient graffiti in the tower and by some of the windows on the south side of the church.

The roof is in five bays of double hammerbeam construction.

More details of the architecture are available on the Heritage Gateway website.

Details of keyhoders are available at the church and in the village magazine.