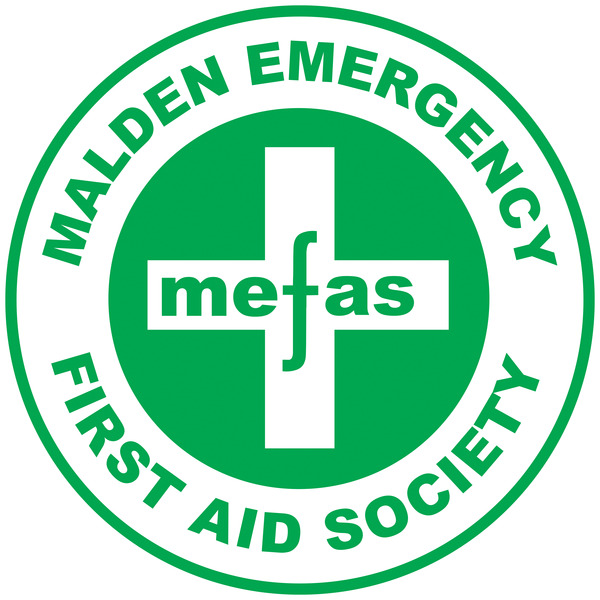 In 1968 the Government disbanded the Civil Defence Corp.  Members of the former Kingston Upon Thames Civil Defence Corp set up new local group to continue carrying out disaster recovery techniques consentrating their expertise on First Aid.  This lead to the establishment of Malden Emergency First Aid Society (known locally as MEFAS).

Later in that year it was decided that the local groups would continue to work together and formed the National Voluntary Civil Aid Services (known as Civil Aid), a separate charity, to oversee the management and cohesion of the local groups.

MEFAS became an associated member of Civil Aid as the Kingston Upon Thames Civil Aid Unit. MEFAS members wore the uniform of Civil Aid until 2013 and supported the local British Legion.  In 2018, MEFAS and Civil Aid celebrate 50 years of service to local communities.

MEFAS will celebrate reaching 50 years in public service in February 2018.  To help celebrate this achievement the current committee would appreciate any former members getting in touch.

We hope to hold a dinner and some form of recognition to those who supported MEFAS over the last 50 years.

If you know of anyone who would likely to take part, please contact Gwyn Isaac, Chairman or any other committee member.