Why are dogs being restricted from entering the mill stream? 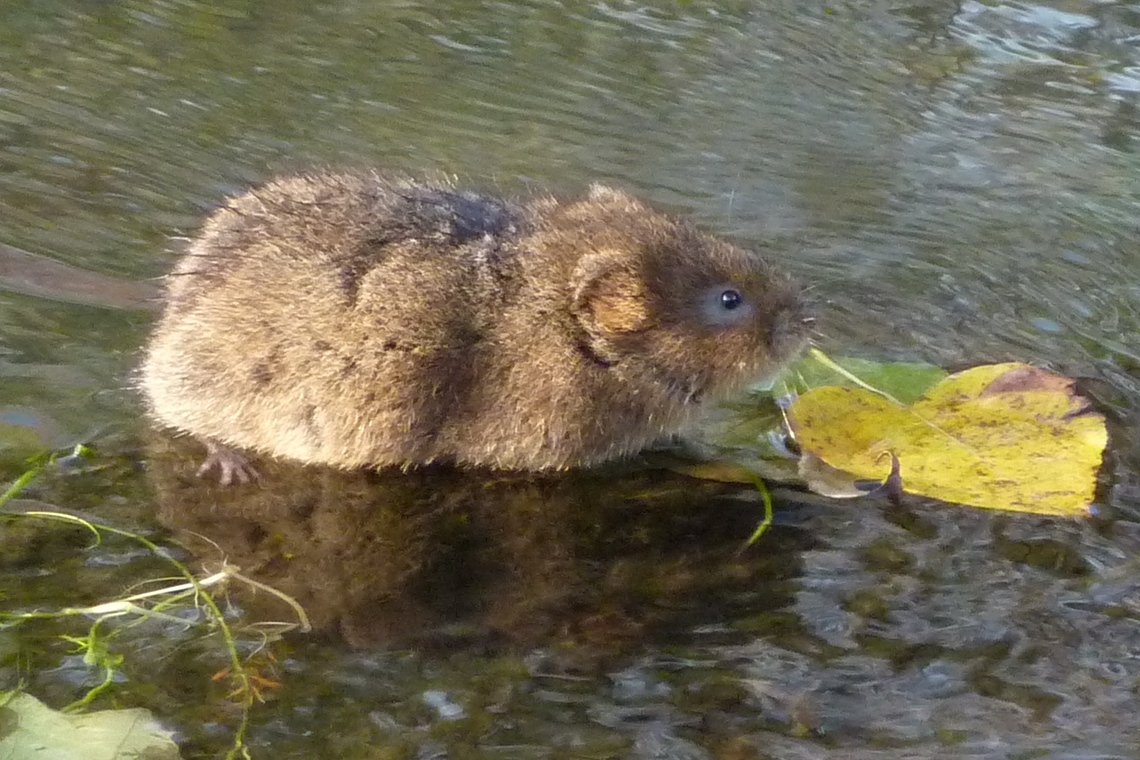 Greening Westbourne is working to help protect our local river and streams, which form vital habitats and are crucial parts of the local wildlife corridor linking the South Downs national park with the sea.

We're working with Chichester District Council, with the support of Westbourne Parish Council.

Surveys show that rare water voles, a legally-protected species, are living along our local watercourses. But they're at risk from disturbance and damage to their habitat, which reduce their chances of survival.

We need to protect them, along with threatened birds, fish and invertebrate species.

The length of mill stream between Westbourne parish hall and the A27 bridge is one area where signs of water voles have been confirmed. Mill Meadows Farm, which owns the land, has reluctantly decided to block off most places where dogs have been entering the stream, so water voles and other wildlife can live undisturbed.

Greening Westbourne supports this action, as does Westbourne Parish Council, and hopes people walking dogs will understand the reasoning behind it.

There is one dog-splash area still open, at the southernmost point, nearest to the A27. There are also dog-splash areas in Brook Meadow, Emsworth or in River Street or North Street, Westbourne.

We’re sure local dog owners and other residents will support actions to preserve local wildlife and habitats.

The River Ems and its related water courses are internationally-important chalk stream habitats. There are only about 200 chalk streams in the world, most of them in the south of England. The local stretch is part of a listed biodiversity opportunity area.

Water voles are protected by the Wildlife and Countryside Act 1981. It’s an offence to damage, destroy or block access to their places of shelter or protection, or to disturb them in a place of shelter or protection ­– on purpose or by not taking enough care. Anyone found guilty could get an unlimited fine and up to six months in prison.