Friends of the Ems - help save our river 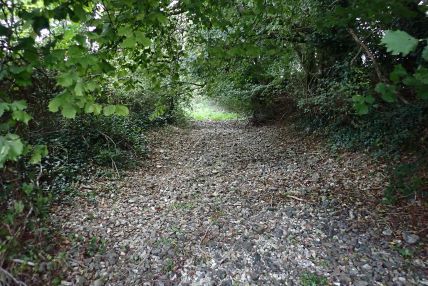 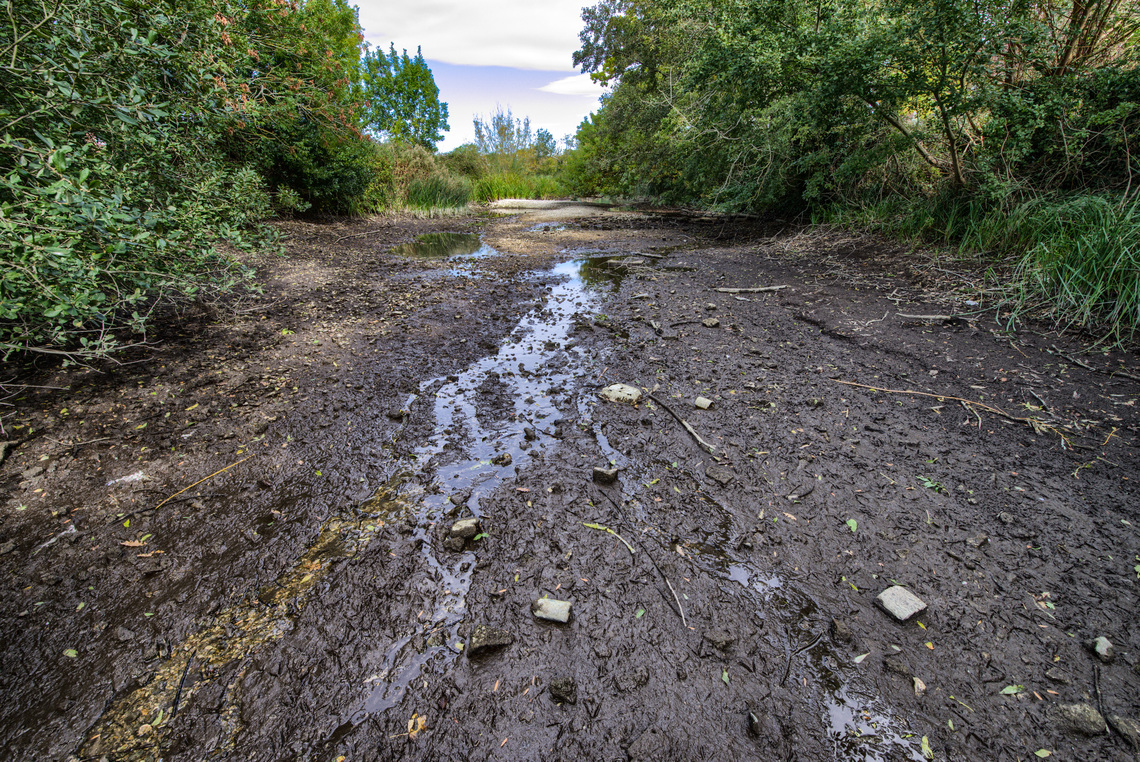 The River Ems, one of only about 200 such chalk streams on the planet, is in desperate need of friends.

It’s a crucial wildlife habitat and a vital resource for local people. Walkers find beauty and relaxation along its banks. Children play in it and experience nature. Horses and farm livestock drink from it, and dogs use it to splash in.

But the river and its associated streams have long been suffering from a lack of water at critical times of the year, which means fish and other wildlife can die and the health of the river system can be damaged.

Large amounts of water are taken by Portsmouth Water from the underground sources of the Ems, and we believe this is having a serious impact on river flows.

We do not believe the river is a seasonal ‘winterbourne’, naturally drying up in the summer. Westbourne once had about five water mills, four sets of watercress beds and three water-meadow systems.

You can read a fuller statement of our case for saving the river here. See the latest news on our campaign here.

Friends of the Ems (FOTE) is part of Greening Westbourne. It has been formed by a group of people who love the river, live next to it and are concerned about its condition. They have been joined by supporters from all over the local area.

We want to protect our river and the animals and plants it supports, which include legally protected creatures like water voles and bats, and at least one rare species recorded nowhere else in England.

We are working to raise concerns with the Environment Agency, which controls abstraction licences (permits to remove water) issued by the government; and Portsmouth Water, which holds licences for abstracting water from the groundwater sources at Walderton and Funtington. We have already had one important meeting with officials from the two organisations.

Our aim is to improve the Ems’s function as a wildlife habitat and its health as a river system. We believe this means reducing the amount of water abstracted by Portsmouth Water.

The pictures above show the state of the Ems in Westbourne in September 2020. Local people were deeply distressed to see large stretches of the river almost completely dry, with dead and dying fish in some remaining puddles. One resident described it as the worst he had seen in 60 years.

The crisis was caused by a failure of a pump used by Portsmouth Water to add water at times of low flow.

The pump was eventually fixed, and rain helped to restore some flow. Portsmouth Water apologised, referring to ‘technical problems’. It's likely that the river and its wildlife will take years to recover. This temporary crisis, terrible in itself, highlighted the long-term issues with the management of the river.

It also prompted the newly-formed Friends of the Ems, which had been preparing to go public, to bring its plans forward and start its campaign. See our proposal to save the river here.

We have gained the support of local councillors and our MP (you can check the progress of her work here).

We need more local people to join us in FOTE, so we can demonstrate the strength of feeling in the area. Find out how to make your voice heard.

If you want to be a friend of the River Ems and its streams, please get involved by signing up as a supporter. Just email us at greeningwestbourne@hotmail.co.uk and tell us you would like to join FOTE.

If you can, please send us any information you have, especially written or photographic evidence, that suggests the river once enjoyed better conditions and flows. We’re also keen to receive evidence of how the community or river wildlife has been affected by low flows.