Allan McLelland BEM, former warrant officer of the Black Watch, treasurer of the CRA and proud Dyker: an appreciation.

Allan's many friends in the CRA were greatly saddened to hear that he had passed away on the 20th January, 2019. For a decade or more Allan was a leading member of the association, serving with integrity, decency, loyalty, kindness and consideration. All his skills and attributes, not least his powers of organisation and sense of humour, developed and honed during his distinguished military career, were freely given in the service of our village. As CRA treasurer he was our Iron Chancellor, keeping immaculate accounts and brooking no delay in the payment of subs. He campaigned dauntlessly for what he believed in.

He will be recalled by many on Remembrance Sunday, standing to attention at the War Memorial, proudly wearing the regimental red hackle of the Black Watch, striding forward with the poppy wreath of remembrance. Personally, I will always look back with great fondness on the years when he and I organised the successful CRA Cellardyke Burns Suppers, years notable for great teamwork, comradeship and conviviality.

He will be an immense loss to his beloved wife Elizabeth, his son Donald and to all his family. The community has also lost an irreplaceable man, for of Allan is can be said with absolute certainty that we shall not see his like again. 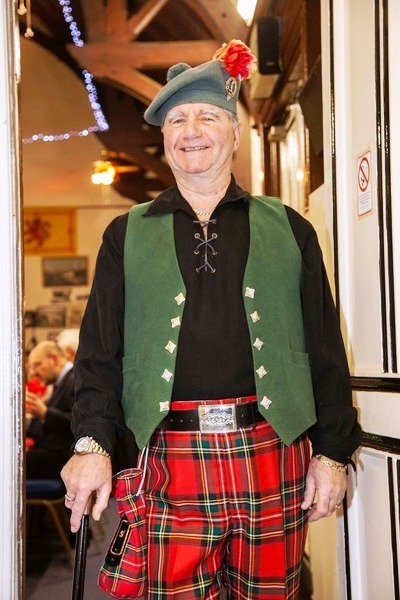 Allan with his pride and joy. 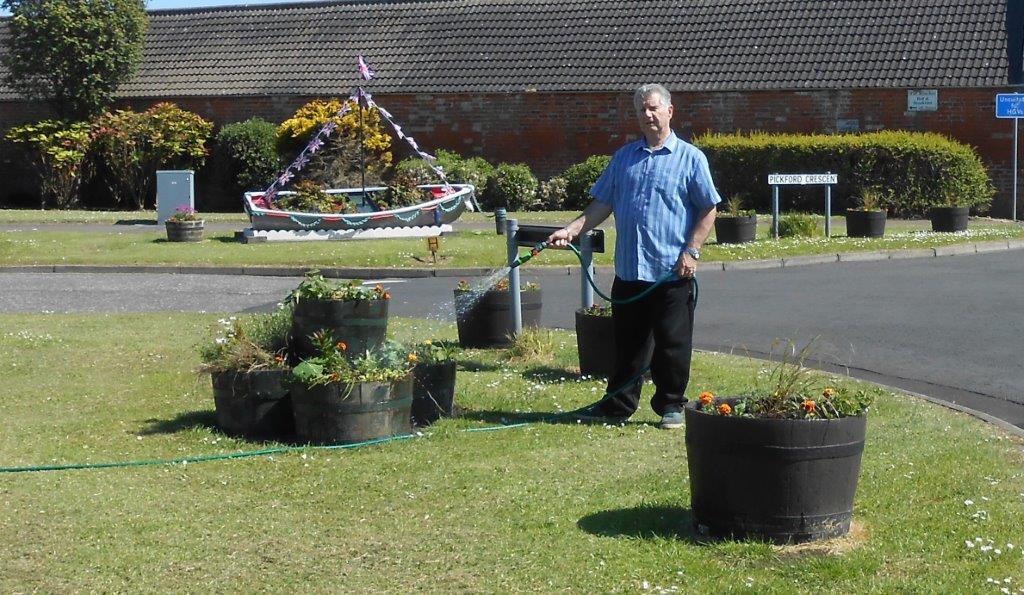