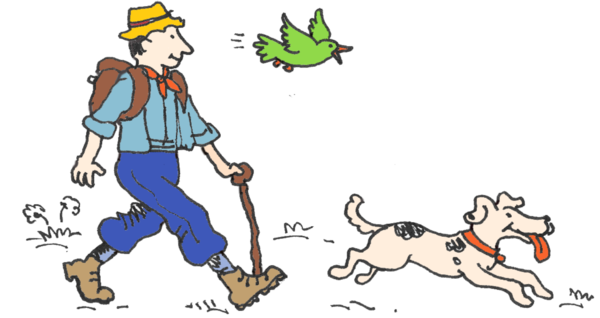 home of the three hills

The Three Hills Pub is a delightful 17th Century Grade II listed building located in the heart of Bartlow. Originally opened as an alehouse in 1847, The Three Hills is the only remaining pub and community facility in a small village of only 110 residents. The pub got its name from three hills or Tumuli, ancient burial mounds originally part of a seven mound group which are considered to be the largest in Europe.

The Three Hills has seen many changes of ownership and has enjoyed periods of both huge success and dismal failure. Chris and Sarah Field bought the pub in December 2015, and following a lengthy planning approval process, finally got the green light to remove all the unattractive post war modern aspects of the building and begin the process of restoring the pub to its former glory as a traditional village pub whilst extending it to provide for new dining facilities and a beautiful pub garden which goes down to the river.

Here is a link to the Three Hills website