The Tatsfield History Project has just published a new edition of ‘Tatsfield – the First 2000 Years’. When the first edition was published in 1999, edited by the late Eileen Pearce, no-one knew how many copies would be sold. In the event, all copies had gone soon after the Millennium!

The project’s long-held ambition has been to meet the demand for the book. Second-hand copies were attracting high prices on the internet.

As well as satisfying the unmet demand, we were also aware of the need to record how Tatsfield has developed since the Millennium. We also wanted to be careful not to lose the essence and style of the original book. We hope that’s what we have achieved in this expanded 162-page edition, this time with many more illustrations in colour.

Having finally completed the task we hope that you will enjoy this fresh opportunity to delve into Tatsfield’s past.

Available at £10 plus packing and postage. 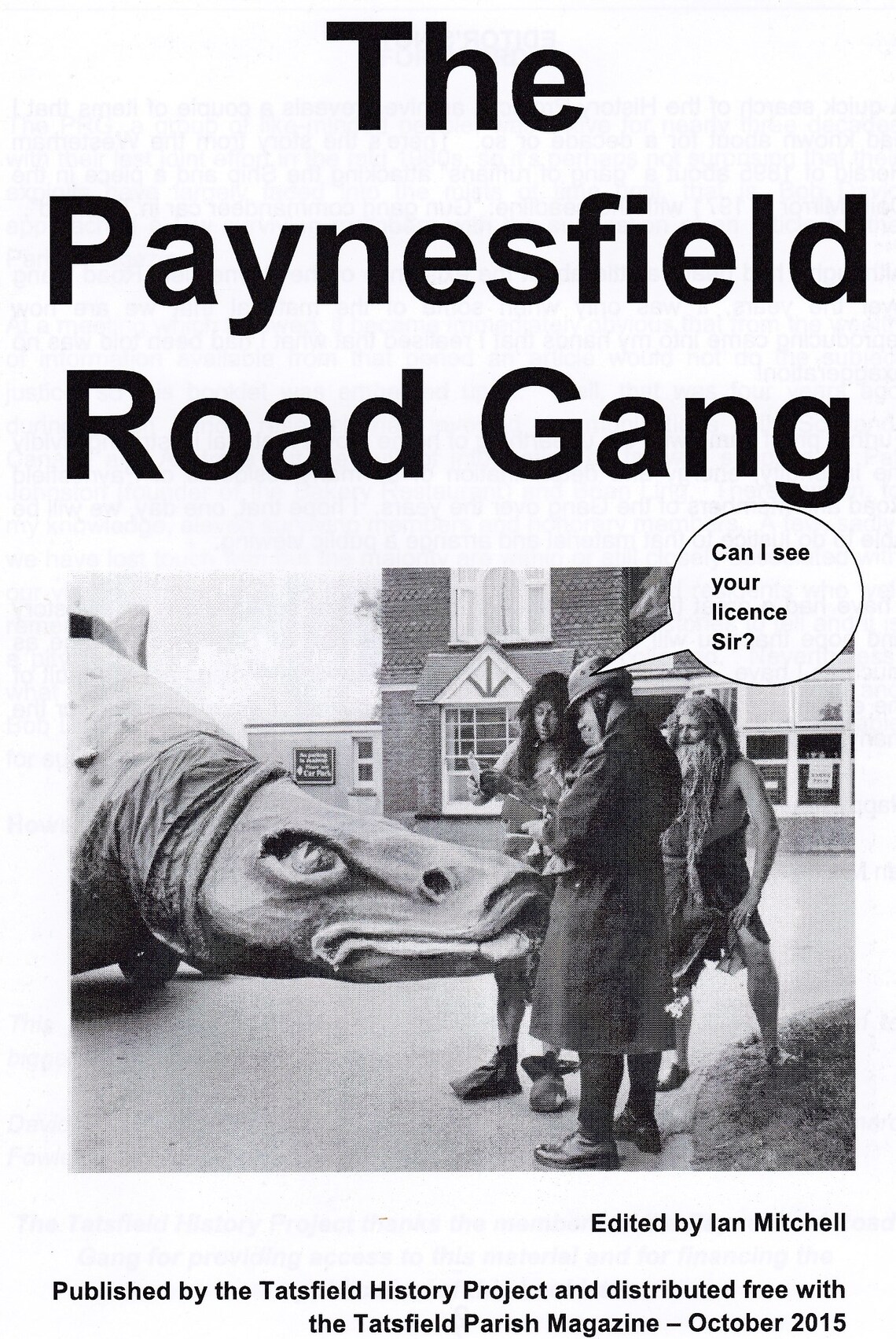 for the village by entering floats - many of them winners - at local carnivals.

Available at £3 plus packing and postage 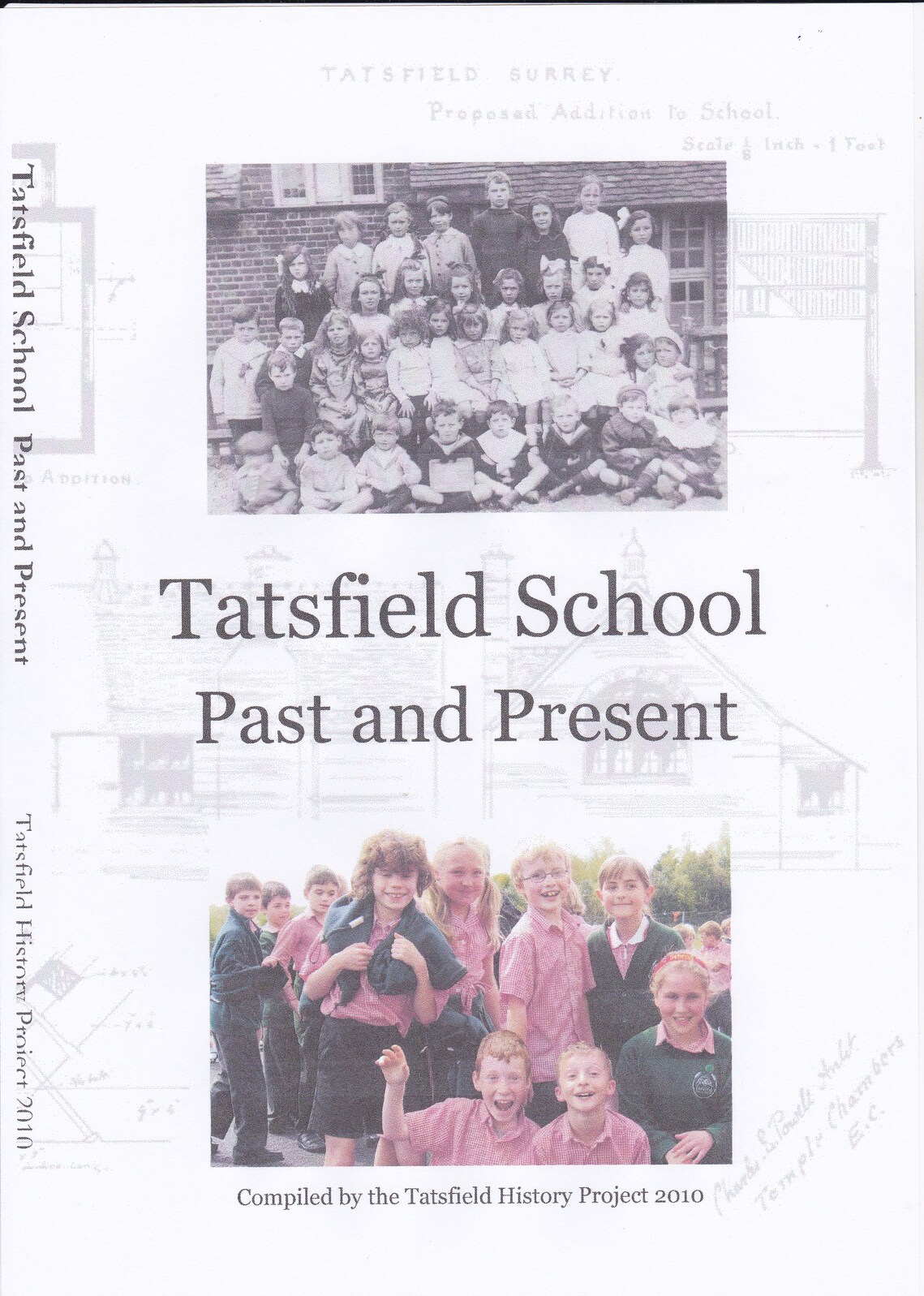 An account full of drawings and photographs of pupils past and present, as well as the history of the school from the first half of the 19th century and accounts of the design and construction of the new 21st century school building.

Available in limited quantities at £5 plus packing and postage.