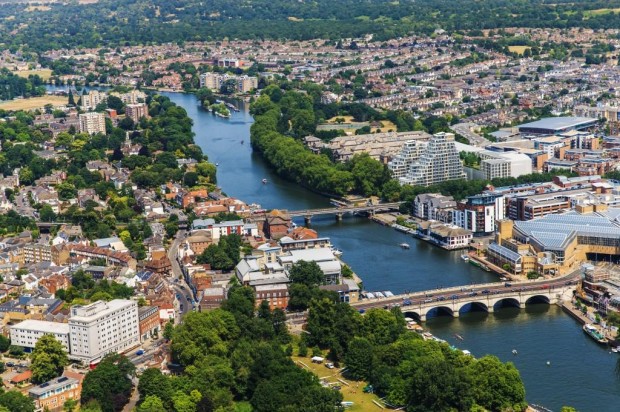 The Royal Borough Kingston-upon-Thames is one of 32 boroughs in London and on the south-west edge of Greater London, about 10 miles (16Km) from the centre of London. 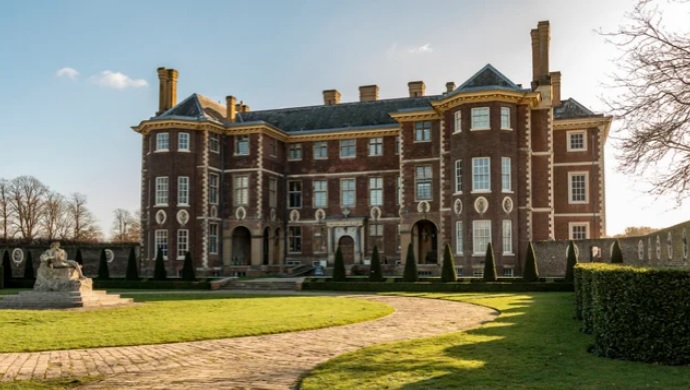 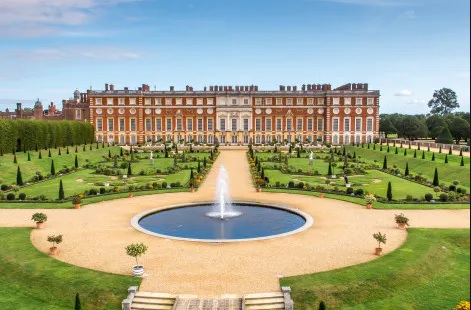