Frederick Kempster died in Blackburn Workhouse at the age of 29.
Originally from west London, Kempster moved to Wiltshire with his older
sister. By 1911 he was over 7 feet tall and began working in show
business as a "giant". In 1918, he was working in Blackburn with the
circus when he caught pneumonia and died. 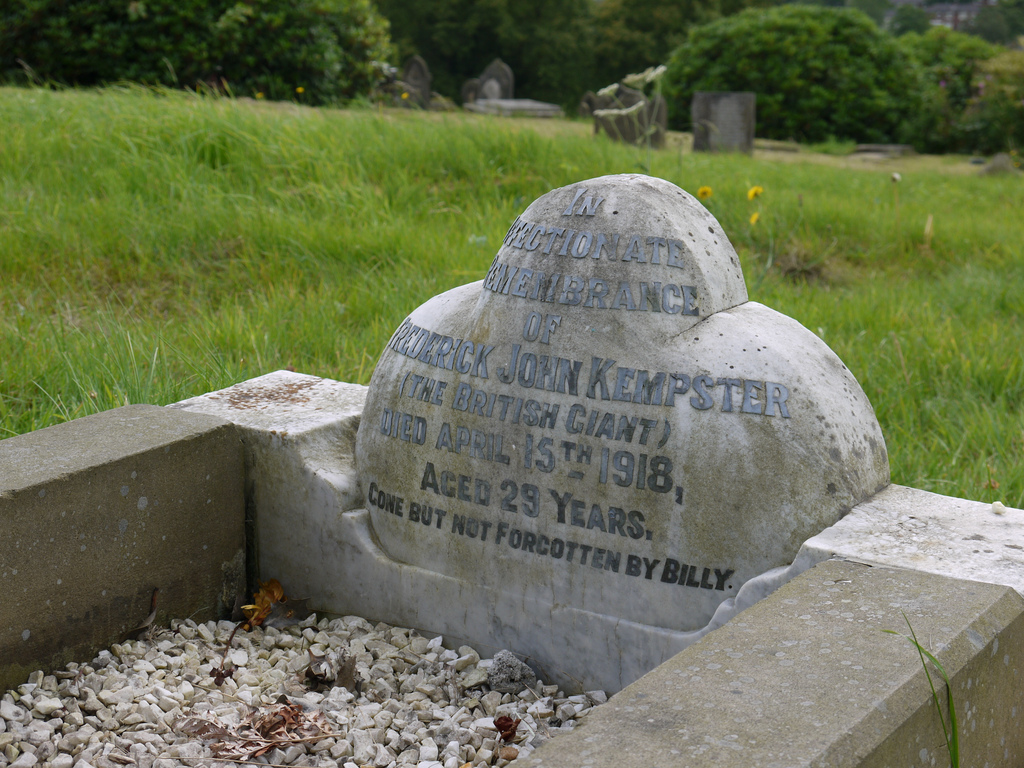 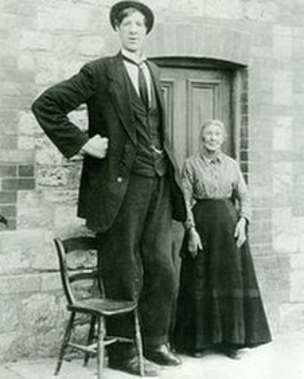 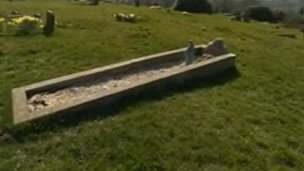 The Grave is twice the length of a normal grave

Elizabeth Ann Lewis was born in Shropshire in 1849 to farm labourer
George Lewis and his wife, Ann. In 1867, she married Thomas Lewis, a
coach builder from Cheshire. The couple settled in Blackburn, where
Elizabeth Ann was horrified by the scale of alcohol addiction and public
drunkenness.
Celebrated as the "Temperance Queen" or "Drunkard's Friend", Lewis
dedicated her life to improving conditions for the working classes. She
challenged the town's 600 licensed premises by establishing temperance
bars where customers could drink herbal alternatives to beer, like
sarsaparilla or dandelion and burdock. She also introduced musical entertainmen 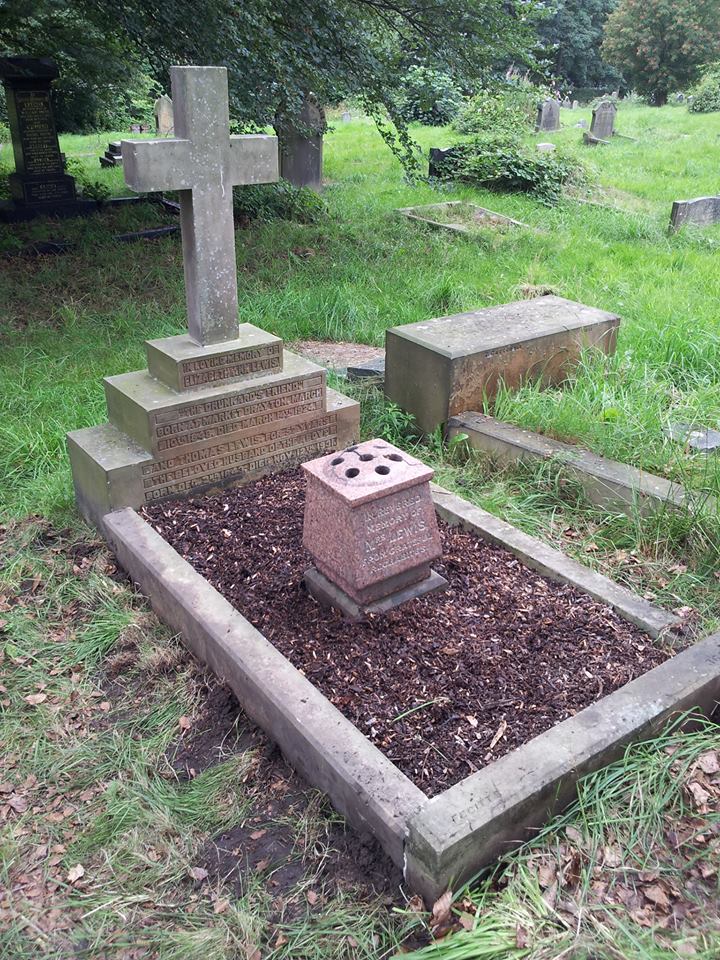 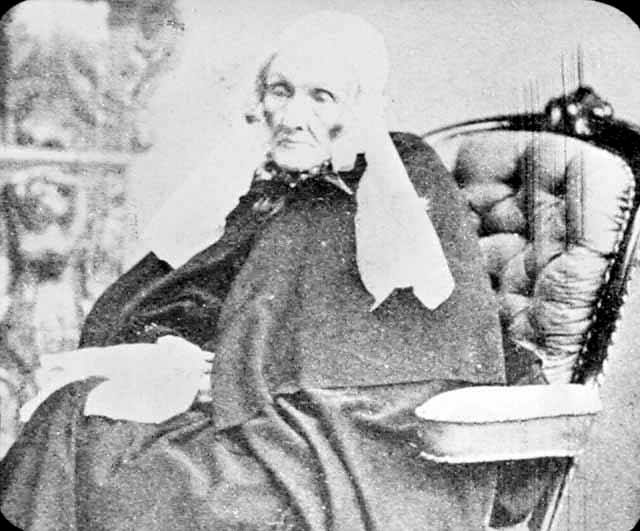 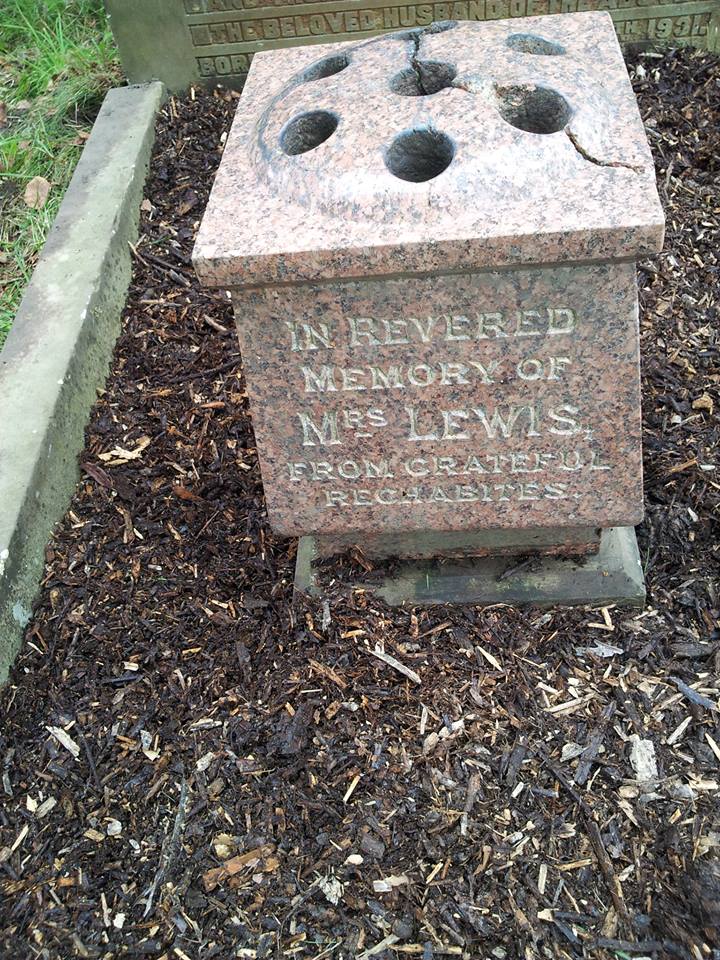 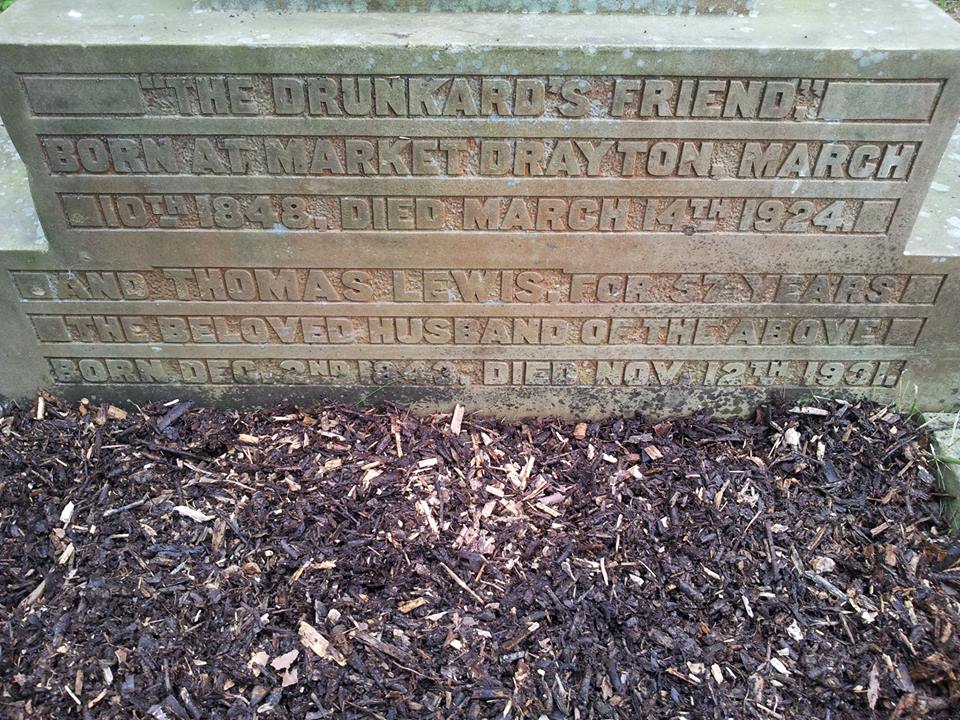 The Founder of Blackburn Rovers

In 1875, John Lewis founded Blackburn Rovers with his friend, Arthur
Constantine, and both played for the side in its inaugural match on 11th
December. Lewis went on to have a renowned career as a referee, notably
officiating at the Olympic Games of 1908 and 1920. Over time, John
Lewis's grave fell into disrepair but in 2008 Blackburn Rovers
remembered its founding father by paying for its restoration. 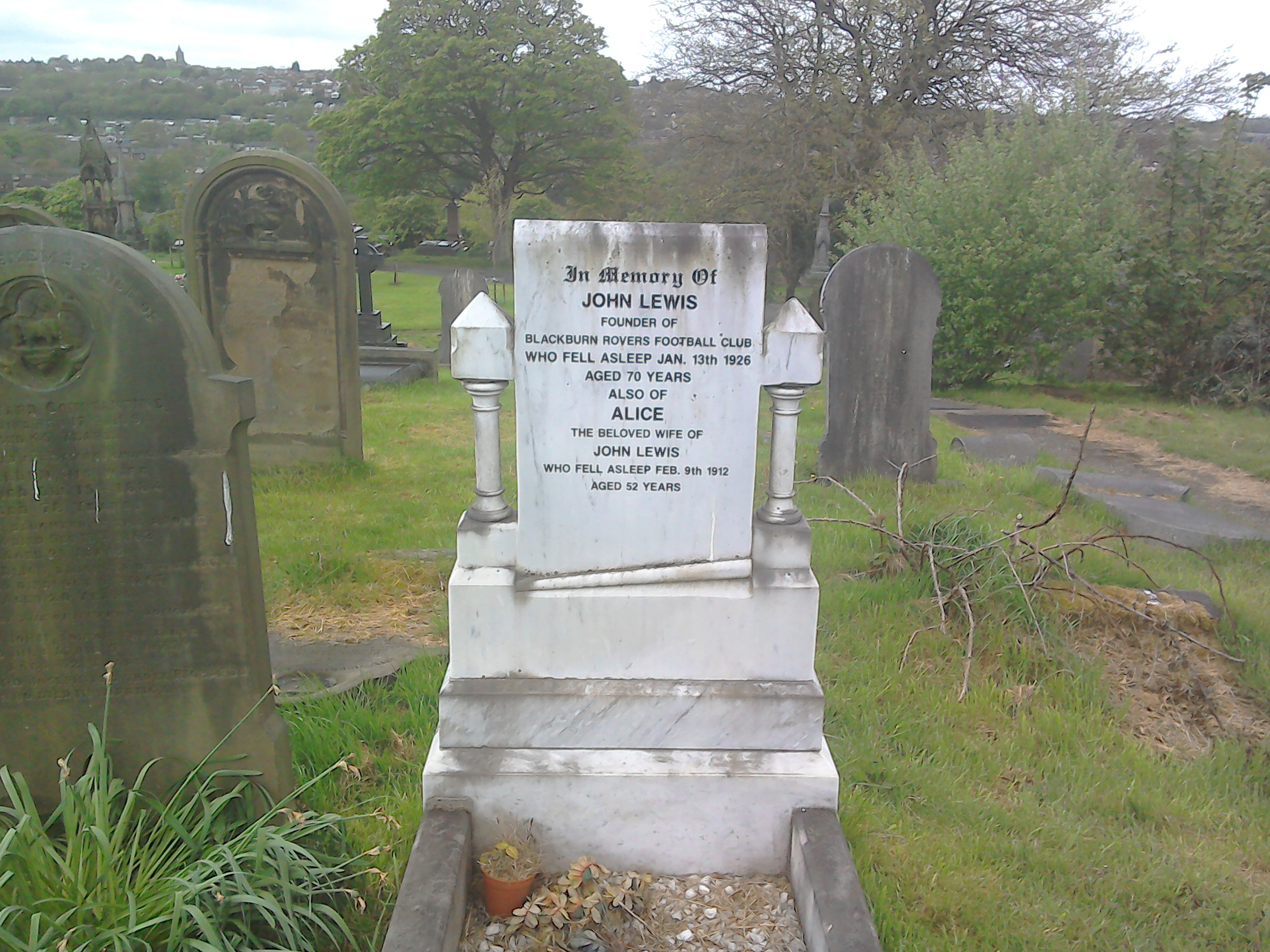 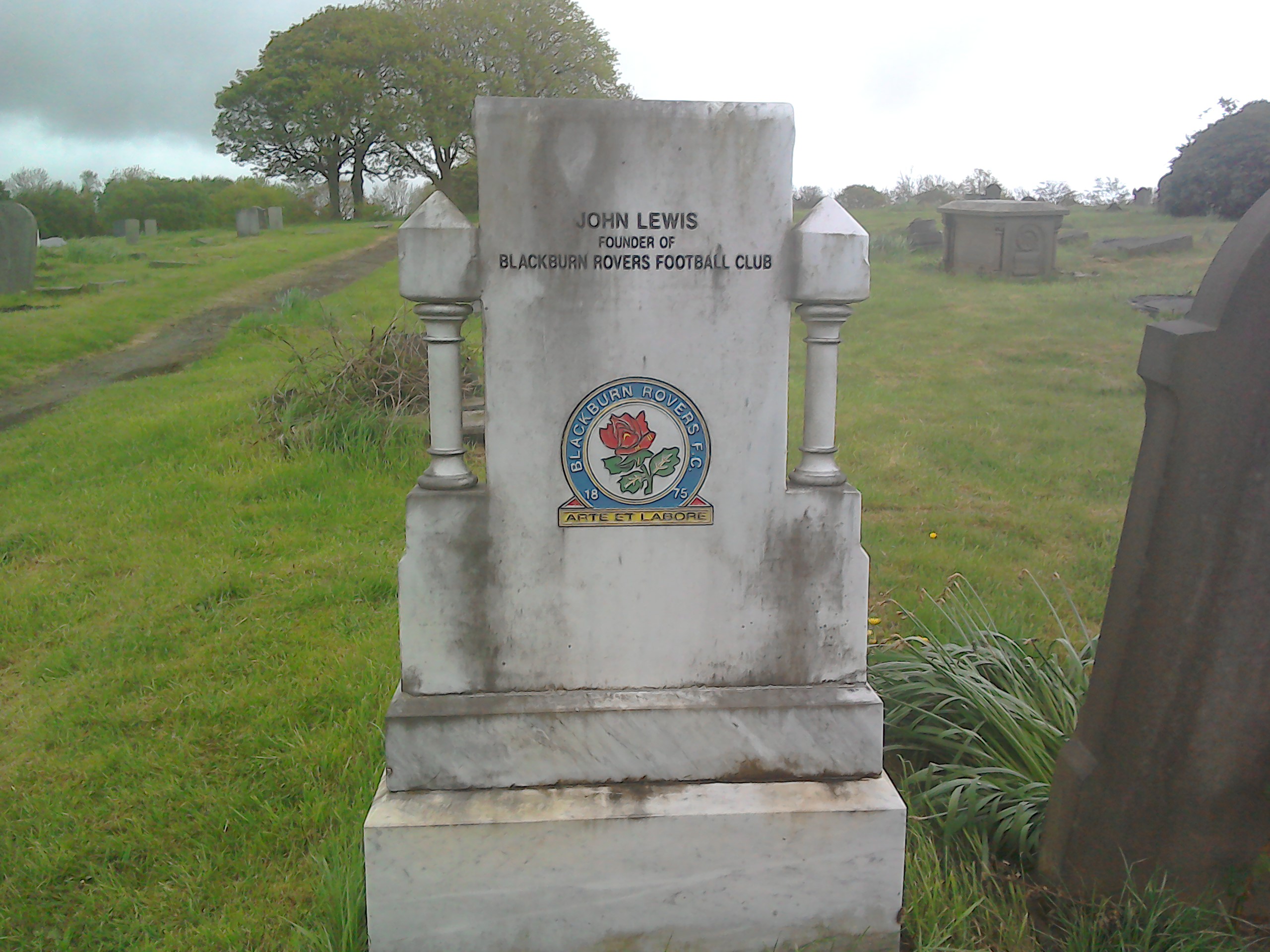 Fergus Suter who came down from Scotland to join Darwen.....then moved to Blackburn, and was a member of the Blackburn Rovers team that won the FA Cup in 1884/85/86. At some point he turned professional and is thought to be the first footballer to have done so in England (and possibly even in the world?) 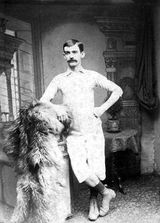 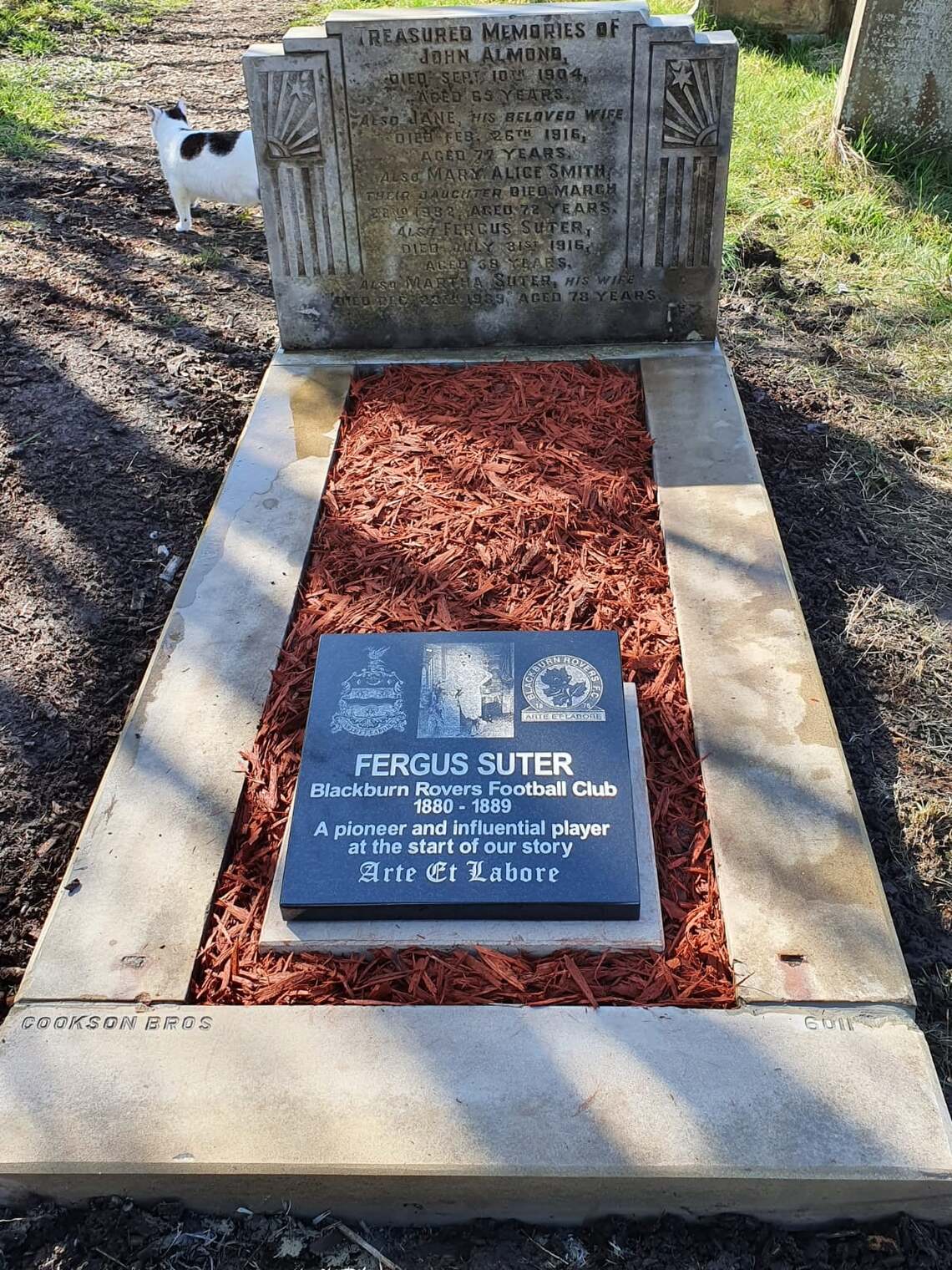 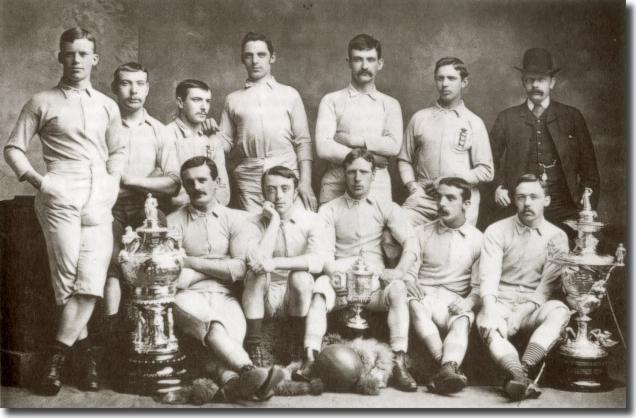 Fergus Suter is on the back row, third from right with the 'tash. The team in full is;
Back row (left to right): J Lofthouse, H McIntrye, J Beverly, W Arthur, F Suter, J Forrest, R Birtwistle (umpire)
Front row (left to right): J Douglas, J Sowerbutts, J Brown (captain with the FA Cup), G. Avery, J. Hargreaves.
The image also has Rovers other cup wins that year East Lancs Charity Cup on the left and the Lancashire Cup on the right.

A hero of the Siege of Ladysmith in the Boer War, Blackburn-born Pitts
earned his VC as a Private in the 1st Battalion, Manchester Regiment
alongside Robert Scott. His citation reads that Pitts and Scott, "held
their post for fifteen hours without food or water, all the time under
an extremely heavy fire". Pitts went on to serve in the First World War
as a Corporal and was awarded the Meritorious Service Medal in 1918. 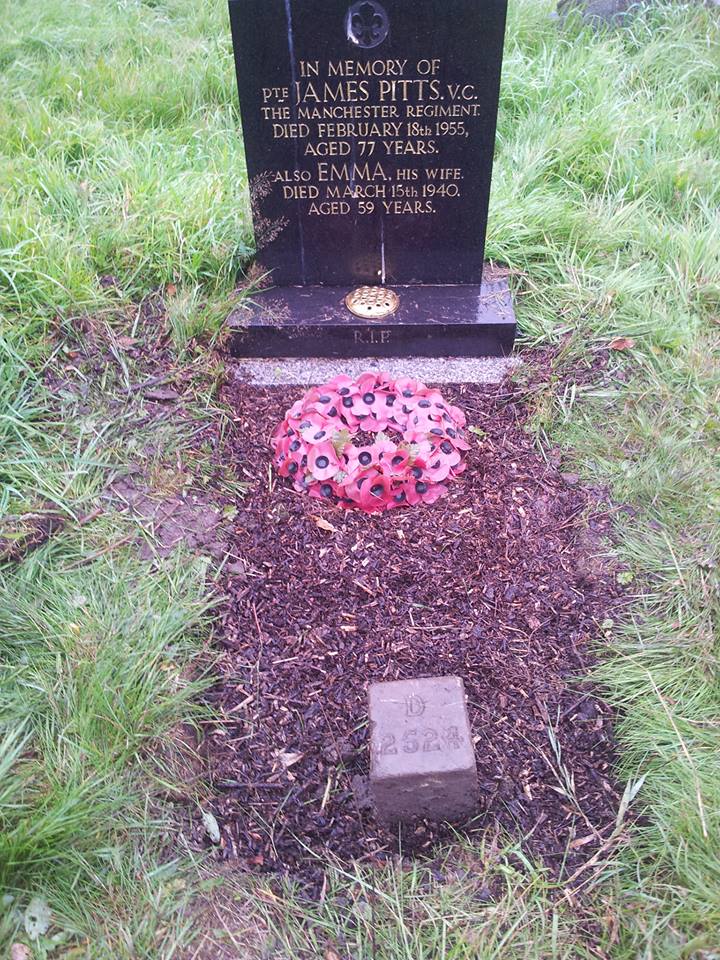 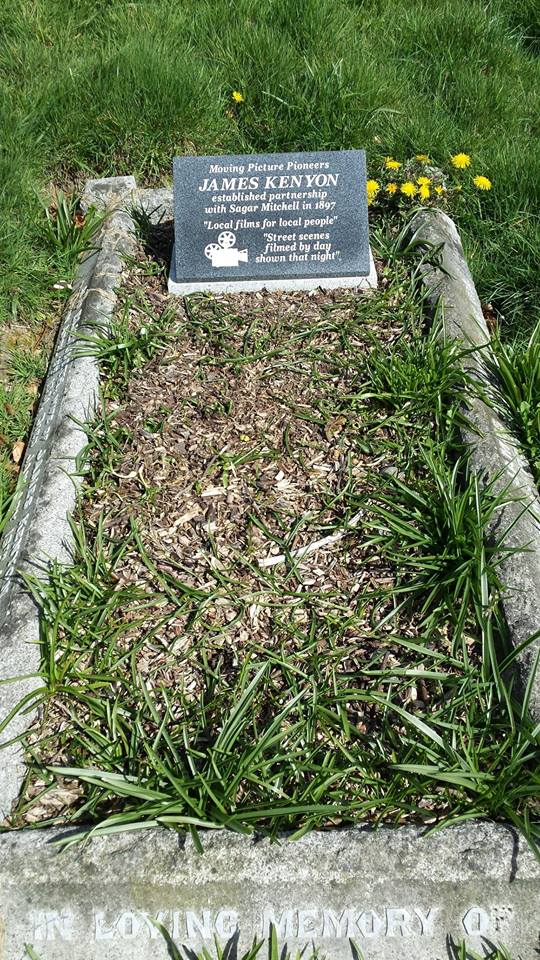 A campaigner for mill workers rights who spoke at Peterloo in 1819. He was arrested in Burnley and charged with treason which was later changed to misdemeanour, he spent over two years in Lancaster jail. He was mentioned in parliament for “opening his mouth too wide”. In later life he became a member of Blackburn Borough Council.

A recently discovered silver cup presented to George by The Radical Reformers of Blackburn is now in Blackburn Museum. 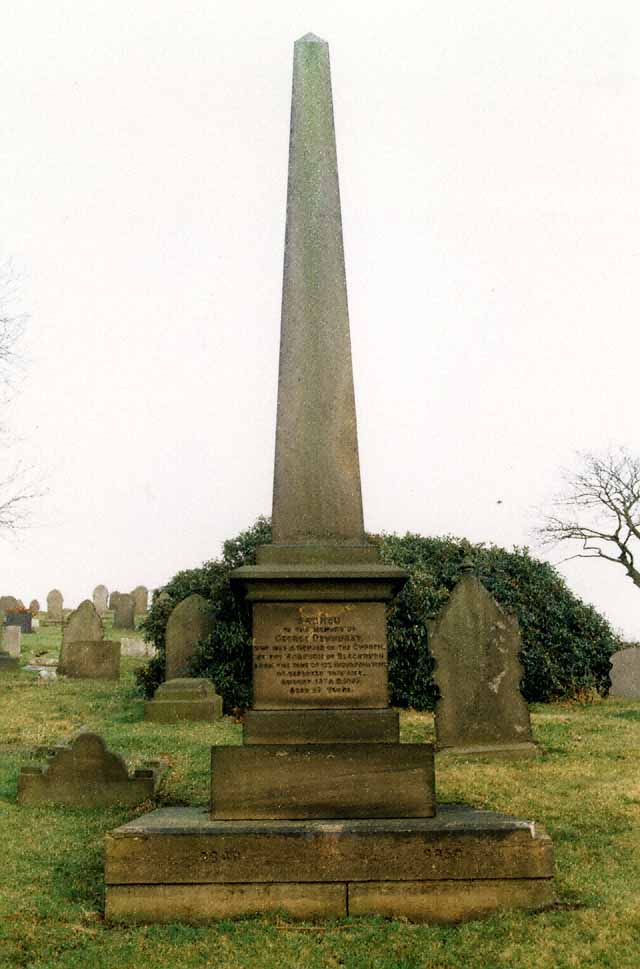 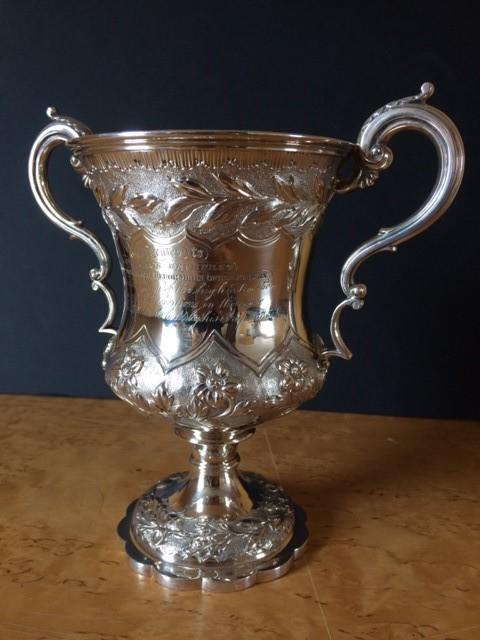 Despite his humble origins, he educated himself to become a very popular and respected writer and teacher.  He put into words the lives and times of the Lancashire cotton mill workers, thus helping them to better understand the often miserable conditions in which they lived.  Sadly, The Blackburn Poet only received the recognition that he deserved towards the end of his life.