Who can you expect to meet at Drylaw Parish Church? Some friendly faces of course! Our Minister, Reverend Jenny Williams, welcomes you to our parish. 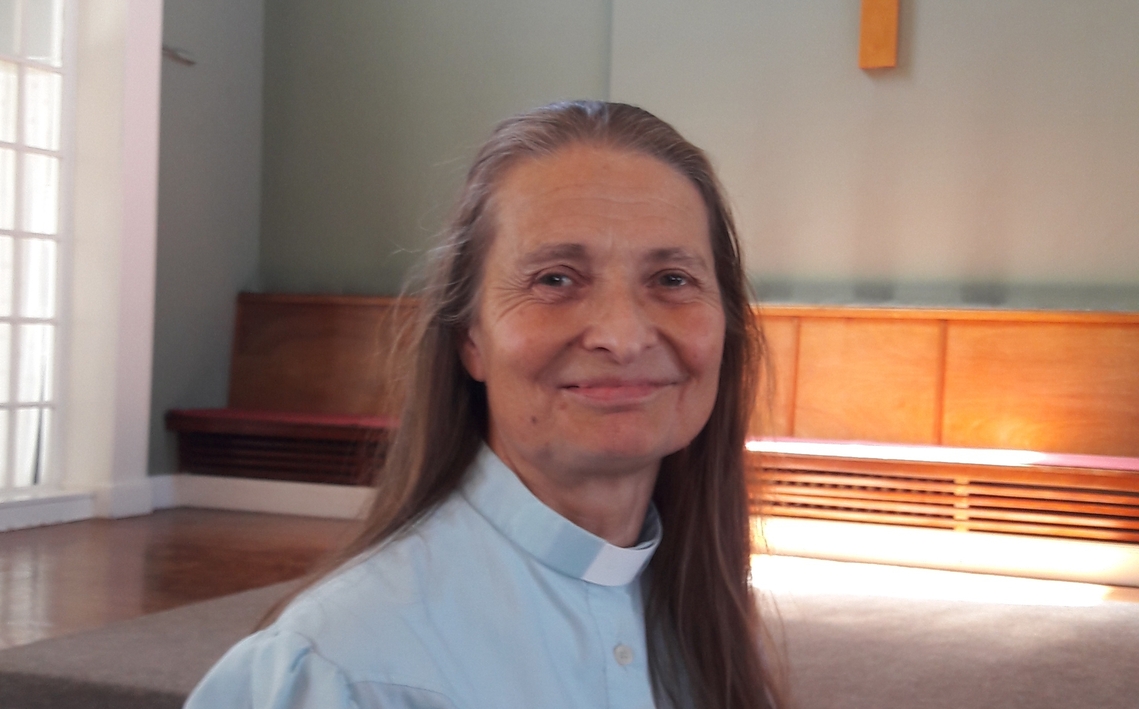 I came to help out at Drylaw Parish Church in September 2016 when the previous minister took ill, and I worked as locum on a part-time basis. I found a welcoming small community of folk meeting on Sundays; church halls open every day where the Rainbow Day Care and Playgroup brought vitality and welcome during the weekdays; and evenings full of the energy of young people in the form of uniformed organisations and Highland dancing.

I was hooked, applied for the full-time post and started full-time in June 2017 in what is a 5 year appointment. It is a delight and a challenge to be minister here. My orientation in ministry is team working and small groups both within and beyond the church community. My understanding of Jesus's teaching is that he wanted to encourage anyone and everyone to live life well - to find there is always 'more' to life and help folk live their passion, their dreams. He shows us that life is much more than just what we see, that there is a spiritual as well as a material world and we have access to both and can learn how to integrate these.

Since I started here there have already been good signs of growth. We now have the Drylaw Community Project based in our building every weekday and twice a month we host the North West Edinburgh Singing Group for people with dementia and their carers. We are really glad to support both these groups, who are offering companionship and care to vulnerable folk in our community. 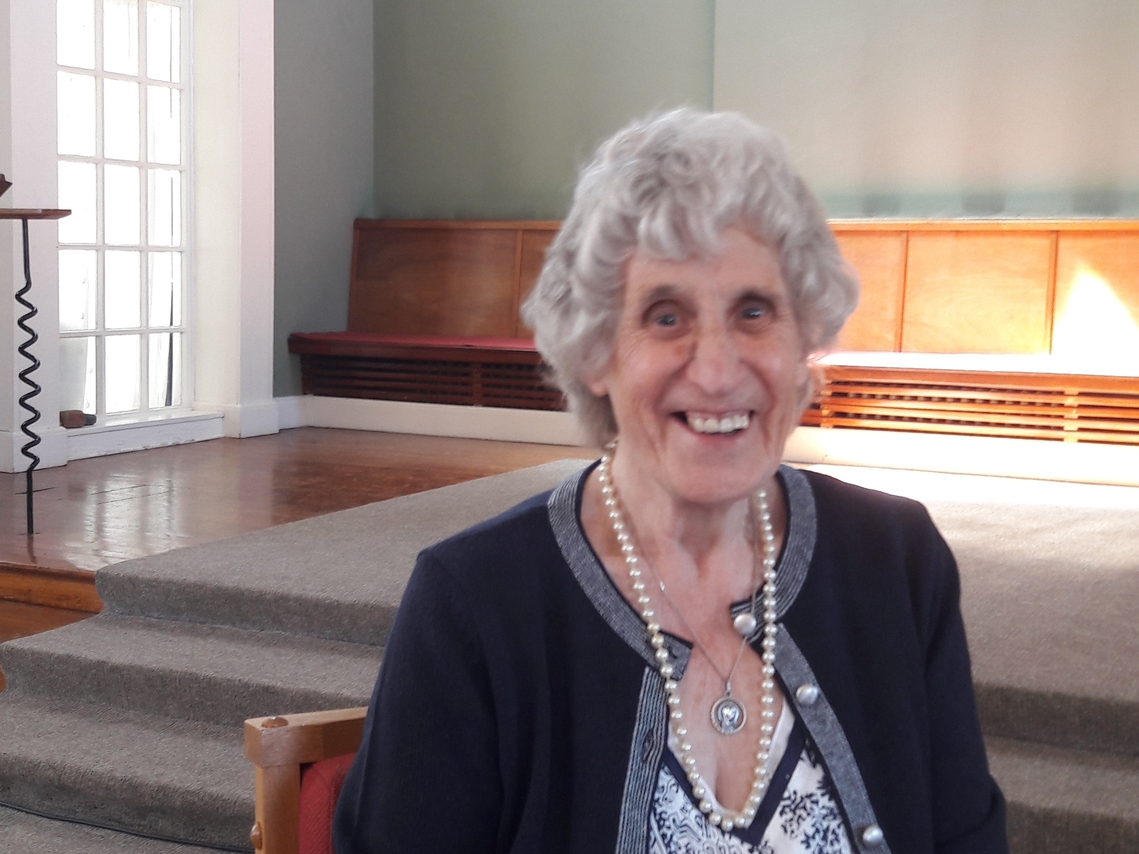 I have been a member of Drylaw for 47 years. I became an Elder on 1st September 1996. For many years I have worshipped God and he has given me a good life in church and in the community. Happy memories of old and young from Pastoral Care, to laughter and fun with the Tuesday Brownies and dancing and singing at the Friday Disco. Open Door, worship groups, prayer breakfasts, Alpha Course, Young Wives, fundraising, North West Churches together and Church Representative for the Community Council. Come and join us at Drylaw Church, I look forward to seeing you and your family. 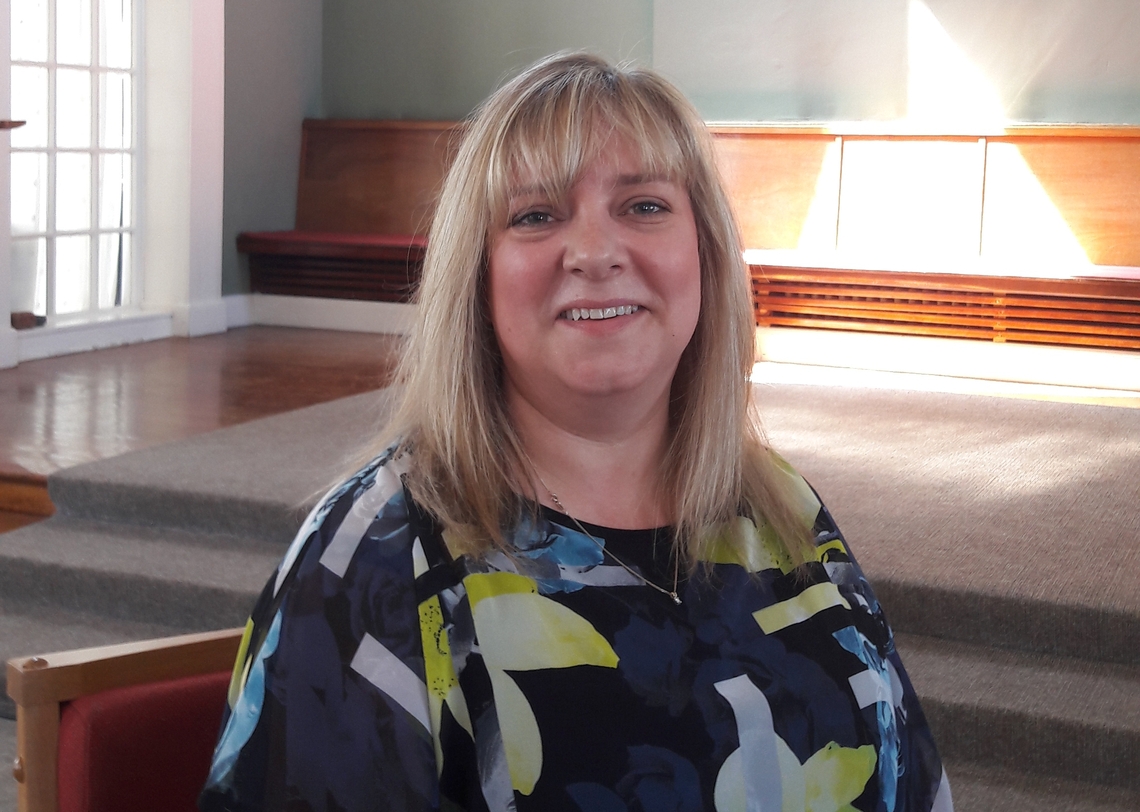 I became a member in 2015 and an Elder on Easter Day 2015. Shortly after, I was asked to be Session Clerk and have held the post since then. I also volunteer in the Church Office. I have been around Drylaw Church from a very young age, coming with my Mum and then attending Brownies and Guides. I was also married in Drylaw Church. I am a dancing teacher and have taught my highland dancing classes in the hall for a number of years. 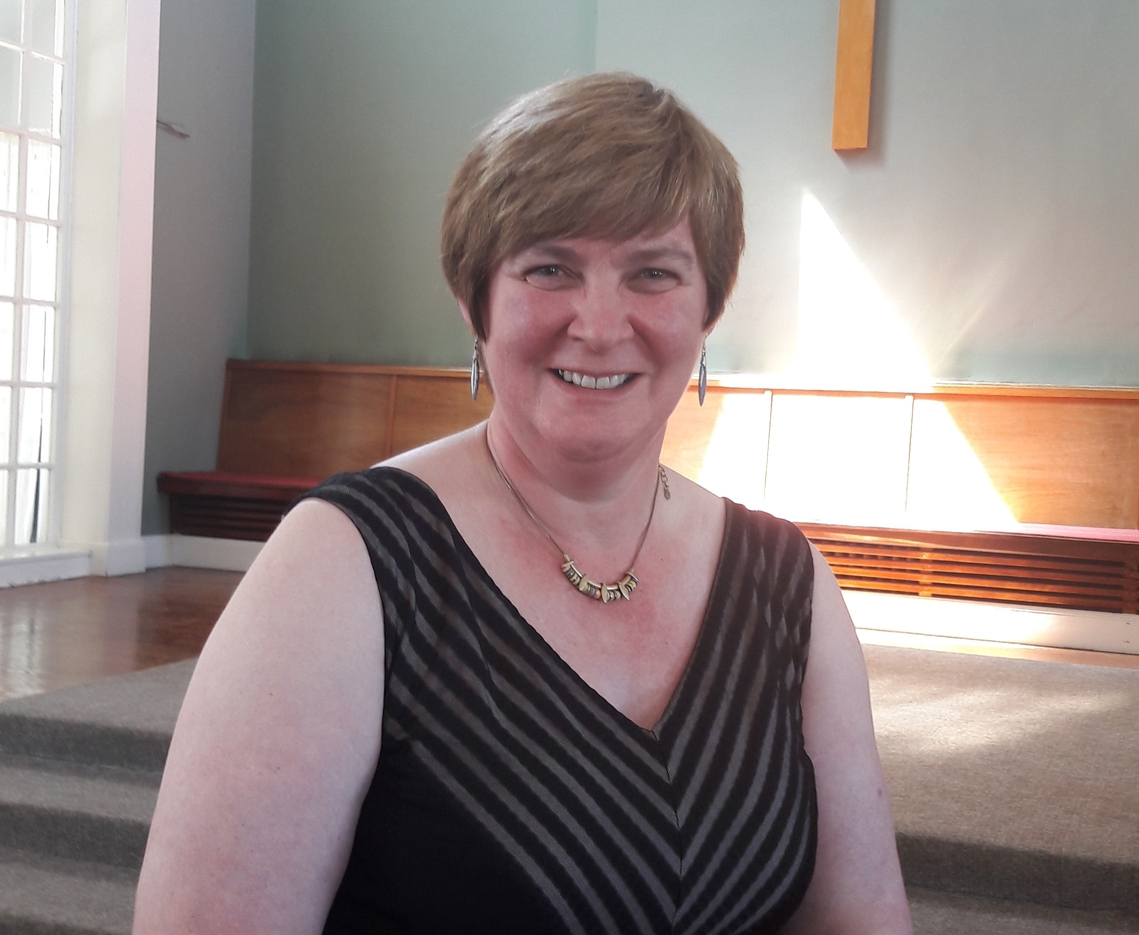 I have been a member of Drylaw for 31 years. I became an Elder in 2018. I was in the Sunday School as a young child and then became a Sunday School teacher. I am the Guide Leader of 170th Guides and have over 30 years service with the movement. I have also been District Commissioner for Pennywell Area and Division Commissioner for Raeburn which covers Blackhall, City Centre, Stockbridge and Pennywell. 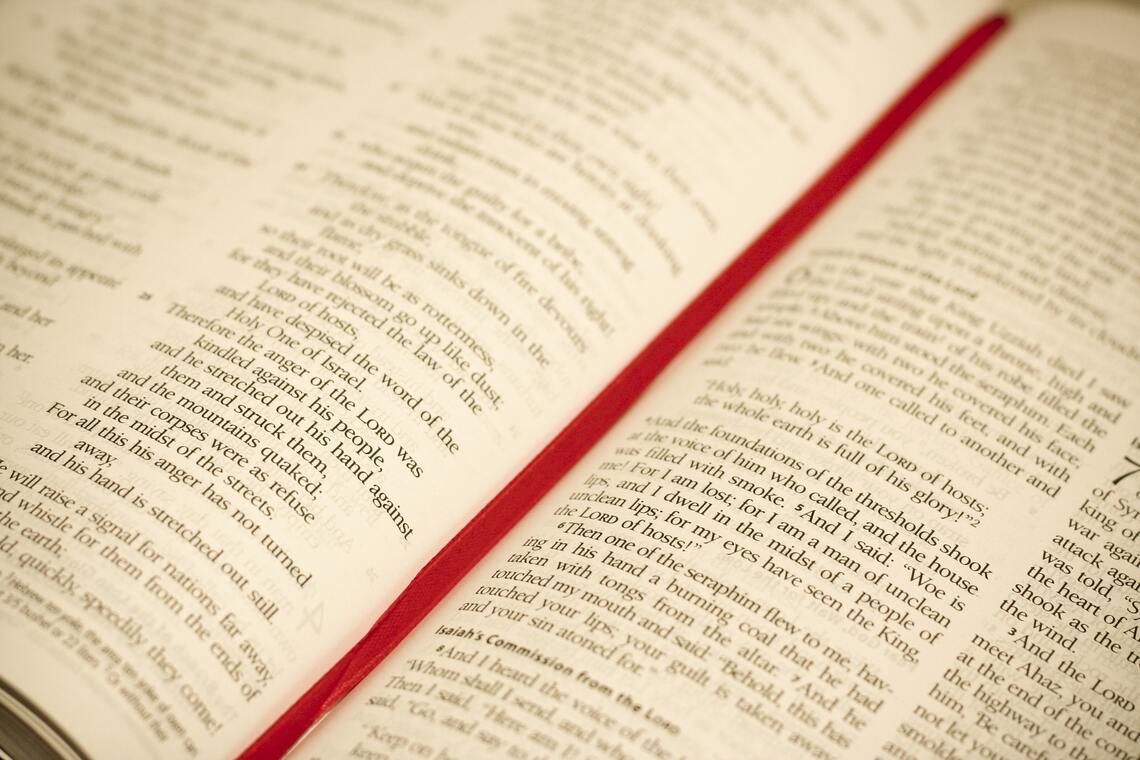 I became an Elder around 1993/94 and have been a member of Drylaw for 29 years. I have two grown up daughters, both married and one granddaughter. I work in a doctor's surgery as a receptionist. As well as being an Elder at the church, I am on the Worship Group committee and the Outreach committee. The Worship Group helps the minister with planning services for special events and sometimes help by leading services when the minister is unavailable. The Outreach Group looks at ways we can try to engage with the local community to raise our profile and to encourage people to meet with us. 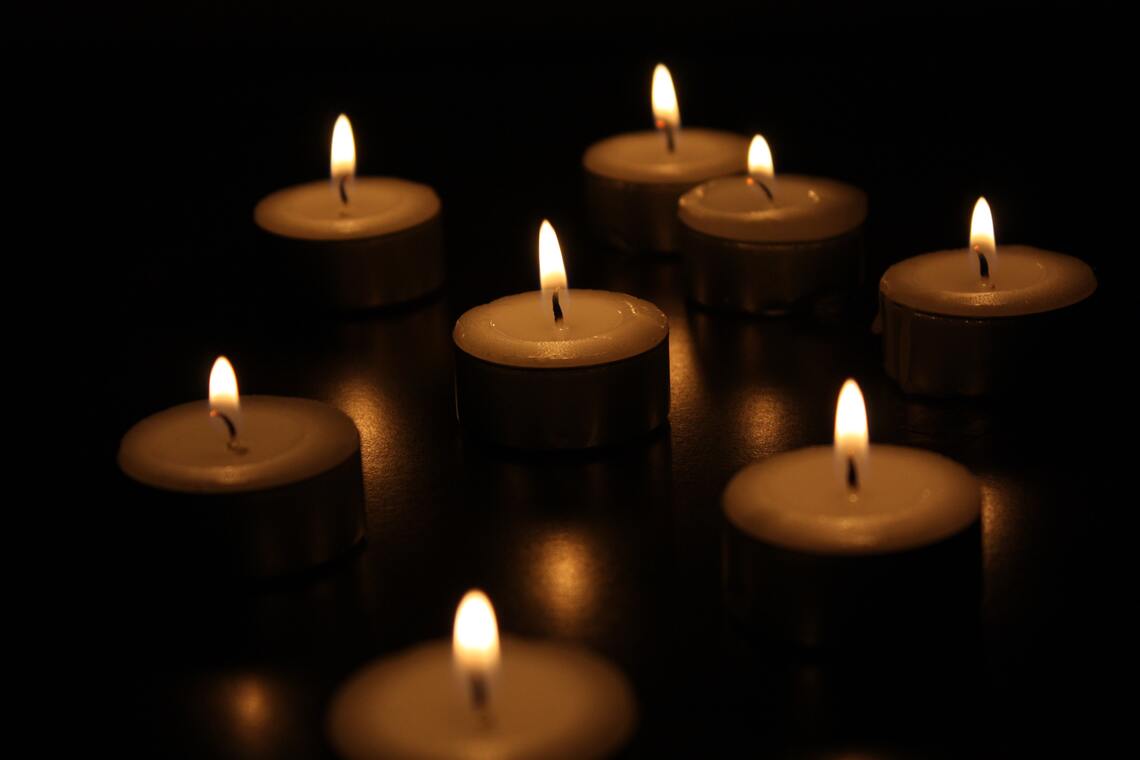 I have been a member in Drylaw since 1970. I became an Elder in 1996 and have helped in all aspects of the church. I have assisted in various organisations in the church. I am also the halls convenor for Drylaw. 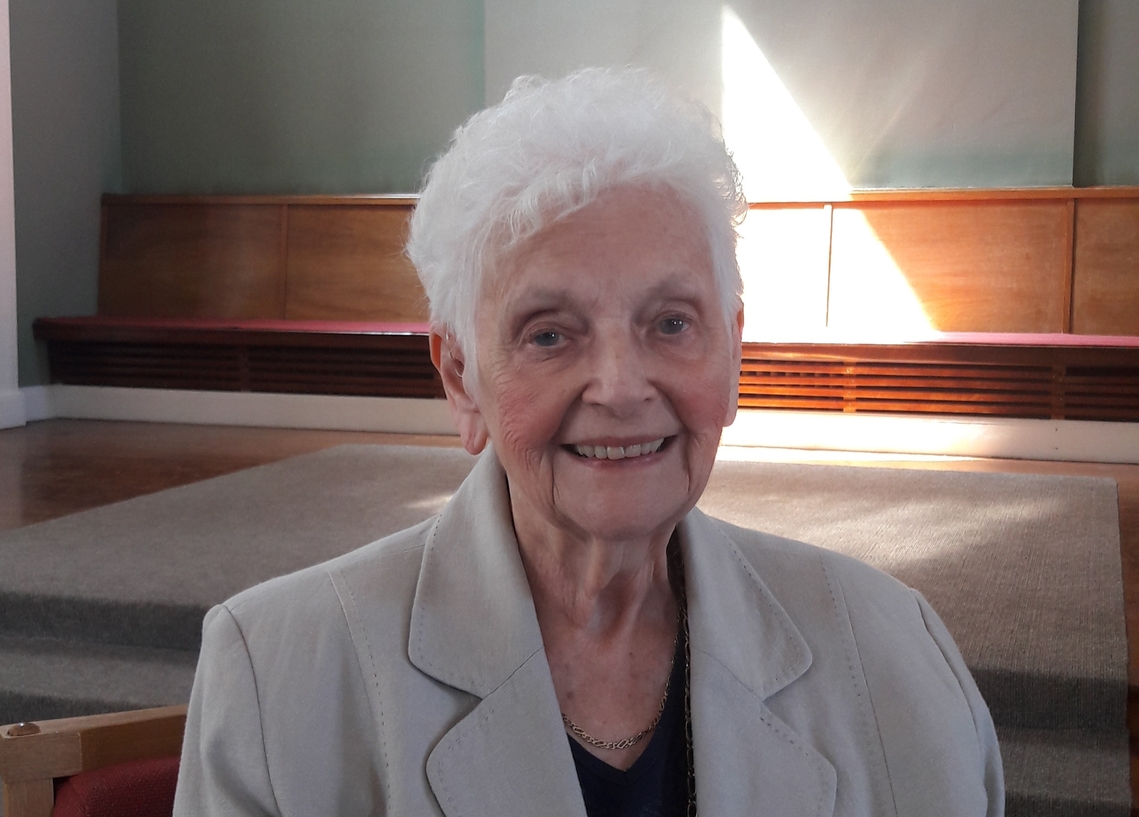 I have been a member of Drylaw Parish Church since 1957. I became an Elder in 1994. I was married in Drylaw in 1957 and both of my children were baptised here. I have been active here since then. 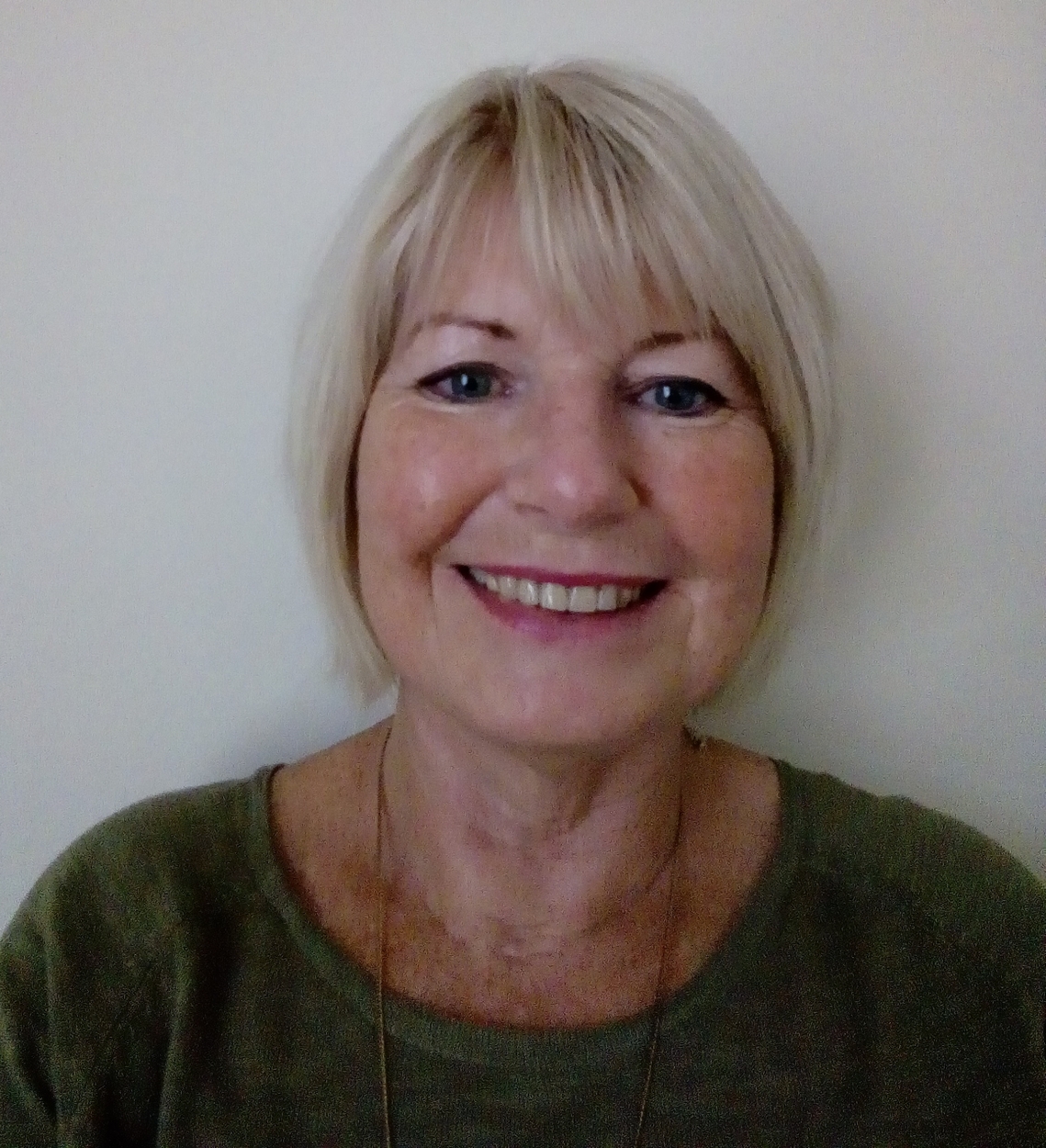