The Prinsep Family in Pevensey Bay

Val Prinseps Road in Pevensey Bay is named after the eminent Victorian painter who lived there. (The road's name is not quite right: it should by Val Prinsep Road. Oddly enough, the nearby Rosetti Road, named after a Victorian poet, is also spelled wrongly. It should be Rossetti Road.)

Valentine Prinsep was born on 14th February 1838. His father was a civil servant who had served in India, but he and his wife loved artistic society. Their son Val became a successful painter. He exhibited at the Royal Academy from 1862 and was a key member of the Holland Park group of artists. Financially the Prinseps were a comfortably off, but Val entered the world of the very rich in 1884, when he married Florence Leyland (1859-1921), daughter of a shipping magnate. 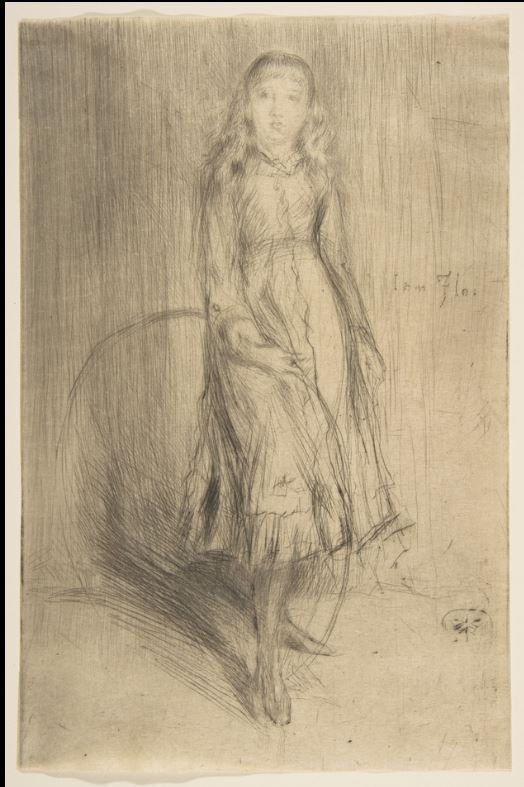 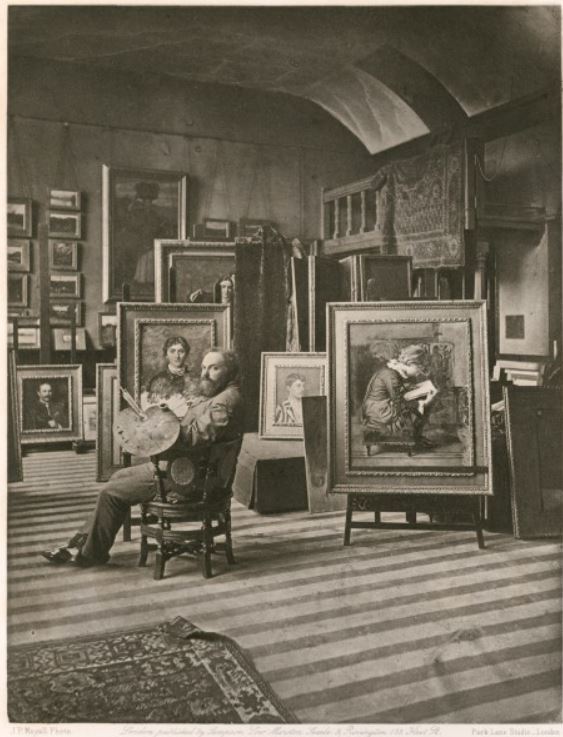 Florence’s father was Frederick Leyland, who ran 25 transatlantic steamships. Frederick was a self-made man, but had time to indulge his love of art. He was patron to Whistler. It was Leyland who commissioned Whistler to decorate the fabulous Peacock Room. When Frederick Leyland died in 1892, his daughter became enormously wealthy. By the end of the decade, she and Val had acquired substantial property holdings in Pevensey Bay. There was a substantial tract of beachland and a coal yard, and the Prinseps began to build houses in the Bay. Why they chose that location is not clear, although it has been said that the Leyland family had property in the bay before Florence became involved.

As an artist, Val liked to come down to Pevensey Bay and put London behind him. The Prinseps acquired a hut called Santa Claus, where they lived an informal life. In 1899 Val said that the family spent most of the summer months in Pevensey – his boys loved it there – and that he was able to paint. A newspaper reported that the family was living in a Martello Tower, but there is no reason to believe that, even though they included one tower in their property portfolio.

Val's most famous painting was created during a summer in Pevensey. The Goose Girl, based on an old folk tale, portrays the distressed and dispossessed goose girl, looking over the marshes to a castle flanked by two churches. It is unmistakably a picture of Pevensey, with St Mary's to the left and St Nicolas to the right.  The model was a local girl called Laura Gell, whose parents ran the Castle Inn. The family had deep roots in Pevensey, and Laura's nephew, the fisherman John Gell, lived in the Bay until his death  in 2019. 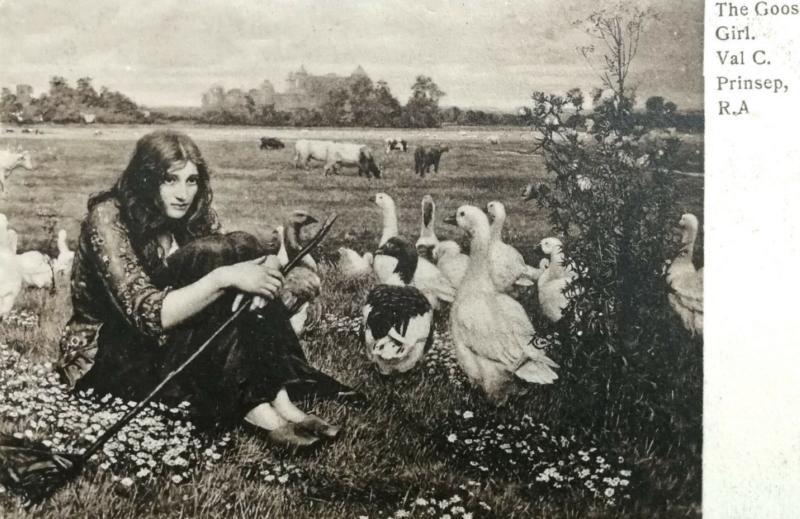 Val died in 1904, and in 1907, Florence married a tennis player with the appropriate name of Ball-Greene. He was in the semi-finals at Wimbledon, and represented Britain in the 1908 Olympics. In 1892, he had caused problems when – as true gentleman – he refused to accept the Umpire’s decisions in his favour: his opponent was similarly reluctant to accept a point, so the match had to be suspended. George was eleven years younger than Florence. It was as Mrs Ball-Greene that Florence became involved in an unfortunate dispute in 1914. At a time when barbed-wire was going up all over the western font, Florence was using it to demarcate her property in Pevensey Bay, preventing the locals using traditional footpaths. Later in the war a rest camp was built on the beach for convalescent VAD : it was named the “Florence Val Prinsep” after the donor. Her death was registered  as Mrs Ball-Greene, but her tombstone names her as Florence Prinsep.

Her son, Nicholas Prinsep, left his mark on the Bay by building a modernist house, now known as The Sandcastle. It was designed by Evelyn Simmons and built at about the same time as the De La Warr Pavilion in Bexhill. Now it is a white building (the traditional modernist colour) but at first it was accurately known as the Pink House. Nicholas was a stock-broker who won awards at the Chelsea Flower Show for his orchids; later, he served in the RAF throughout World War Two. He married Anita Elson (1898- 1985), an actress who had starred in the 1924 Ziegfield Follies. They had an active social life in London based on their house in Farm Street, Mayfair. Unfortunately, this came to an end in 1936, when Anita divorced Nicholas on the grounds of adultery.

The house in Pevensey Bay was clearly designed for entertaining, and it would be fascinating to know who visited. One visitor was probably Mollison the aviator, who crash landed on the beach in 1931 – Anita, we are told, drove him into the Bay for a meal before he went on to Croydon. 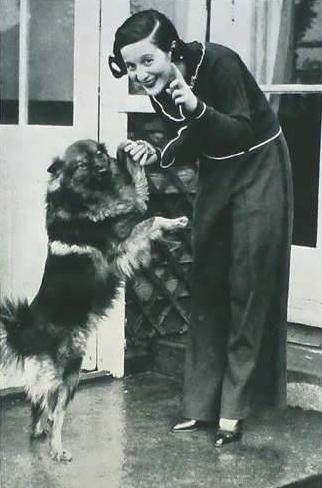 There are local rumours that Prince Edward and Mrs Simpson used to play tennis at The Sandcastle: but there sadly is no reason to believe this.