Members are reminded that 'signing up' for an outing or event only shows an interest in attending and helps the organiser decide if the event will avoid making a loss. You are only booked for the event when you have paid. If numbers are limited then you must remember to pay as soon as you can when ticket sales are started. 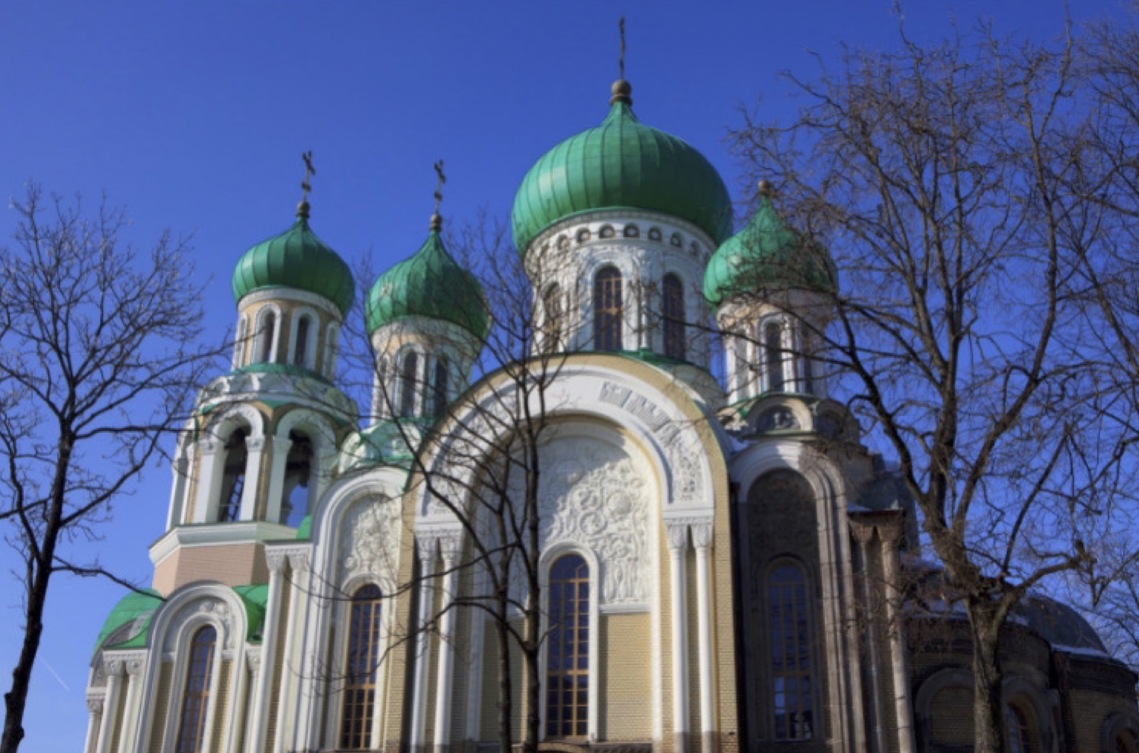 Also broadcast via Zoom for those unable to attend in person

'The Romanovs - their dynasty and their palaces'

Dave Wright is an historian and former headteacher with over 40 years experience teaching and lecturing in European History. His particular specialism is Imperial Russia under the Romanovs. Dave's lifelong passlon for Russian History began whilst he was a student and has stayed with him ever since.

The current focus of Dave's lectures is how the iconic Romanov dynasty turned a backward, Eastern looking, essentially mediæval country into a major player on the European and World stage, celebrated for its culture, art and architecture.

The Study Day will cover the following topics in three lectures:

1. Peter the Great, the foundation of St Petersburg and the Peterhof Palace 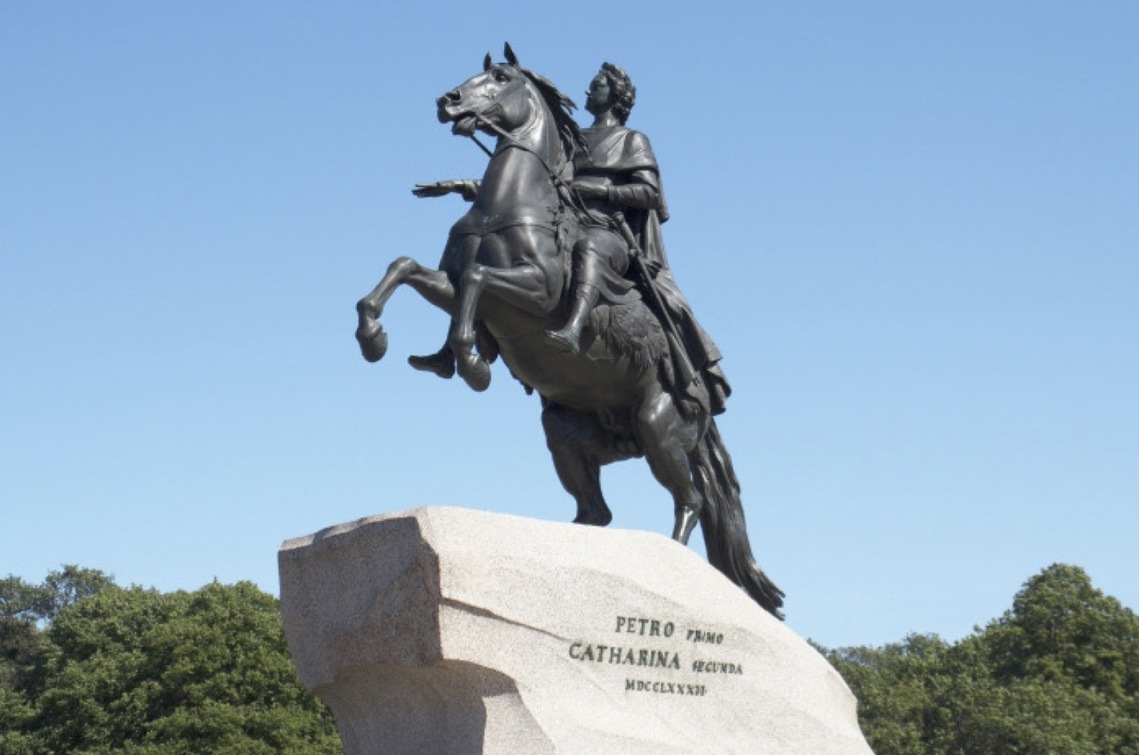 - an exploration of Peter's ruthless modernisation and westernisation of Russia; his imperial wars; and his foundation of St Petersburg as Russia's 'Venice of the North' and its 'window on the West. It will also cast a light on the Peterhof - Russia's Versailles - a lasting (and beautiful) symbol of Imperial power.

2. Catherine the Great and the 'Golden Age' of the Russian Empire

- an exploration of what is often regarded as the 'golden age' of  the Russian Empire, including the flowering of the Arts and Sciences and the foundation of the world-famous Hermitage.

3. Decline and fall - the final days of the Romanov dynasty

- an exploration of the growing tensions within Russian society in the late nineteenth century and the emergence of opponents of Tsarist authority, contrasting the opulent splendour of the Romanov palaces with the living conditions of the common populace; and an explanation of how the upheavals of 1917 resulted in the arrest, imprisonment and elimination of the Royal Family.

Please pay by BACS to :-

Please put in your surname as the reference and inform Barnaby Heywood at barny.heywood@btinternet.com or on 07779 023122.

This will be a hybrid event, with a presentation at the Trinity Arts Centre supplemented by live streaming via YouTube. If you wish to use this medium, please contact our Membership Secretary Barnaby Heywood at  barny.heywood@btinternet.com - or on 07779 023122; or  our Treasurer, Barbara Buckenham, at barb4buck@gmail.com - or on 07973 736655 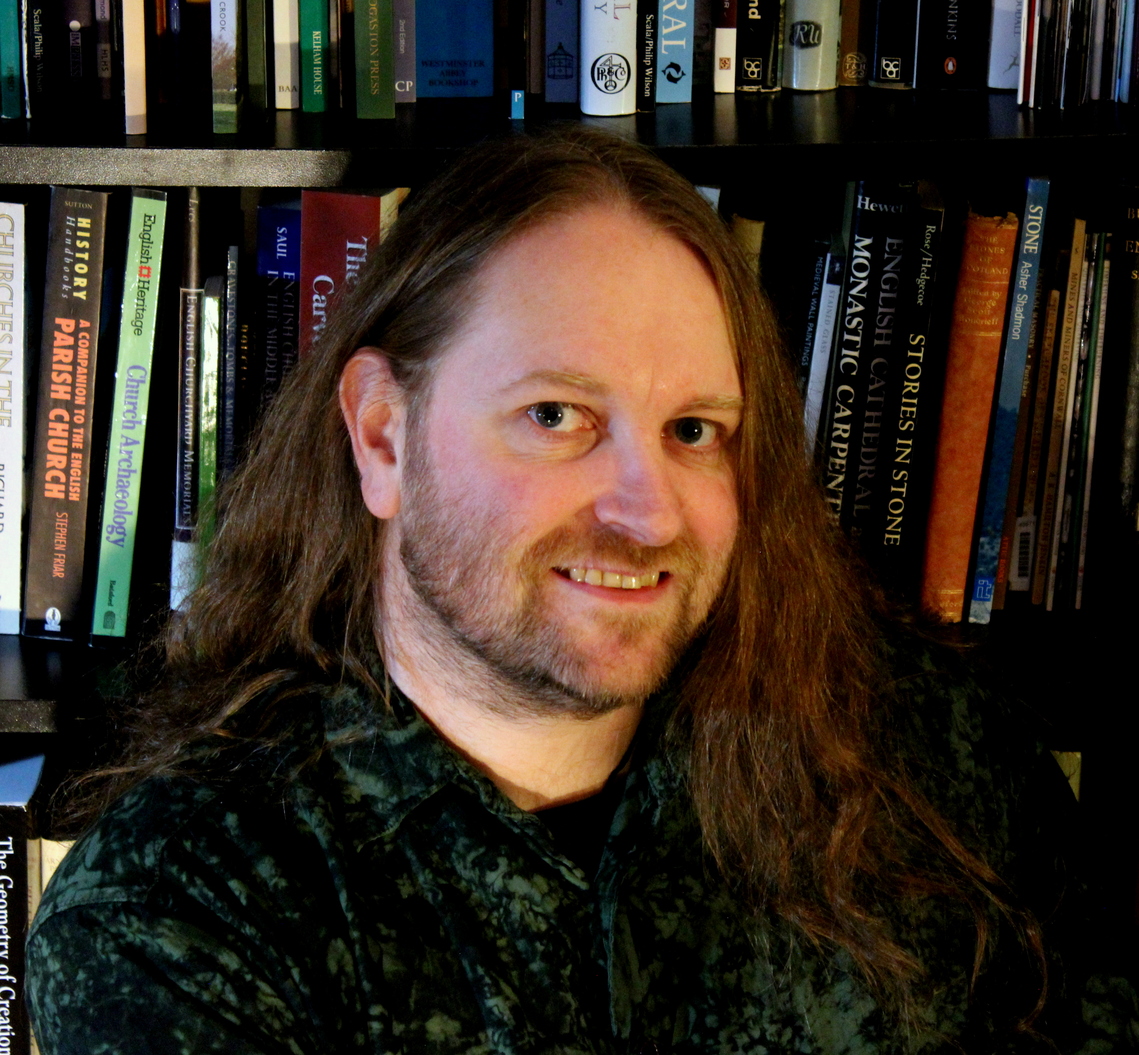 James Wright FSA is a buildings archaeologist from Triskele Heritage, based in Nottingham. With over twenty years of professional experience, he has published a number of books and articles concentrating on mediaeval and early modern architecture. In particular, James is interested in how we can use the evidence of physical structures to understand the realities of the everyday existence of ordinary people living in elite buildings. Recently he was part of a team which won Best Project in the British Archaeological Awards for his work at Knole in Kent. He has spoken to a wide variety of organisations including Historic Royal Palaces, the National Trust, Gresham College, Shakespeare 400 and the Museum of London. Lecturing is his favourite part of his job as he firmly believes that there is simply no point in carrying out research unless you actually tell folk what you have been doing!

His return to Gainsborough is at the request of members and his talks for our Spring Study Day will be informative and entertaining. They are as follows:

A beginner’s guide to castles.

You Rang m'Lud - A look at the architecture of servants’ quarters and lower status areas of mediaeval castles.

Tattershall castle and the Newly Built Personality of Ralph Lord Cromwell - A case study of a local building.