Ryder has belonged to the club since 1991 but had never sung more than a handful of songs on any one evening. In his Showcase spot on 5th July 2018, Ryder sang many of his favourite songs; a mixture of funny and serious, contemporary and traditional, covers and self-written. There were a couple we hadn't heard before and one new song written in tribute to some unsung heroes of our community - The Samaritans. There were songs by the great Jake Thackray, one that you probably didn’t know was written by Bob Dylan. Other songwriters included: Tom Paxton, Miles Wootton, Garth Brooks, Merle Travis, Pat Cooksey and that old favourite; Anon. 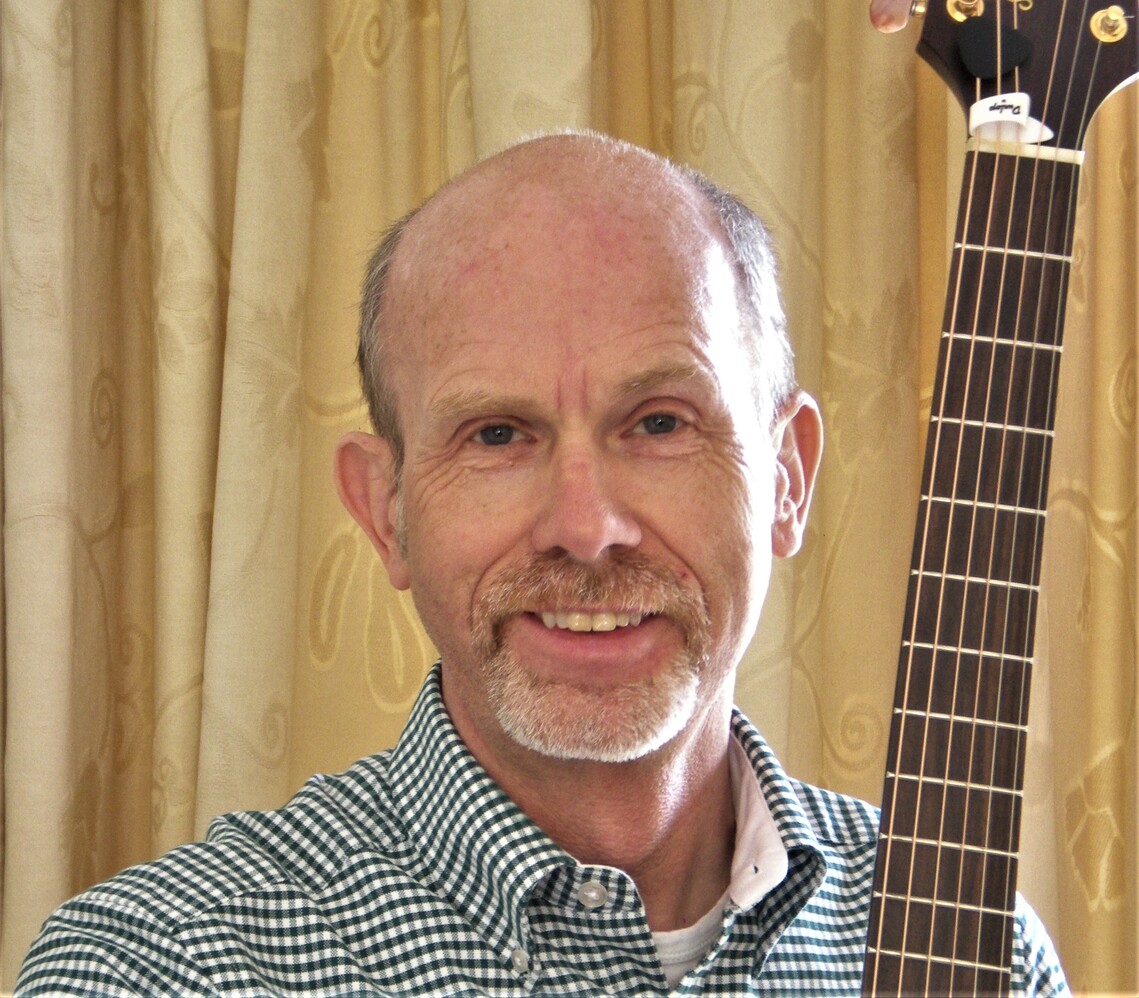