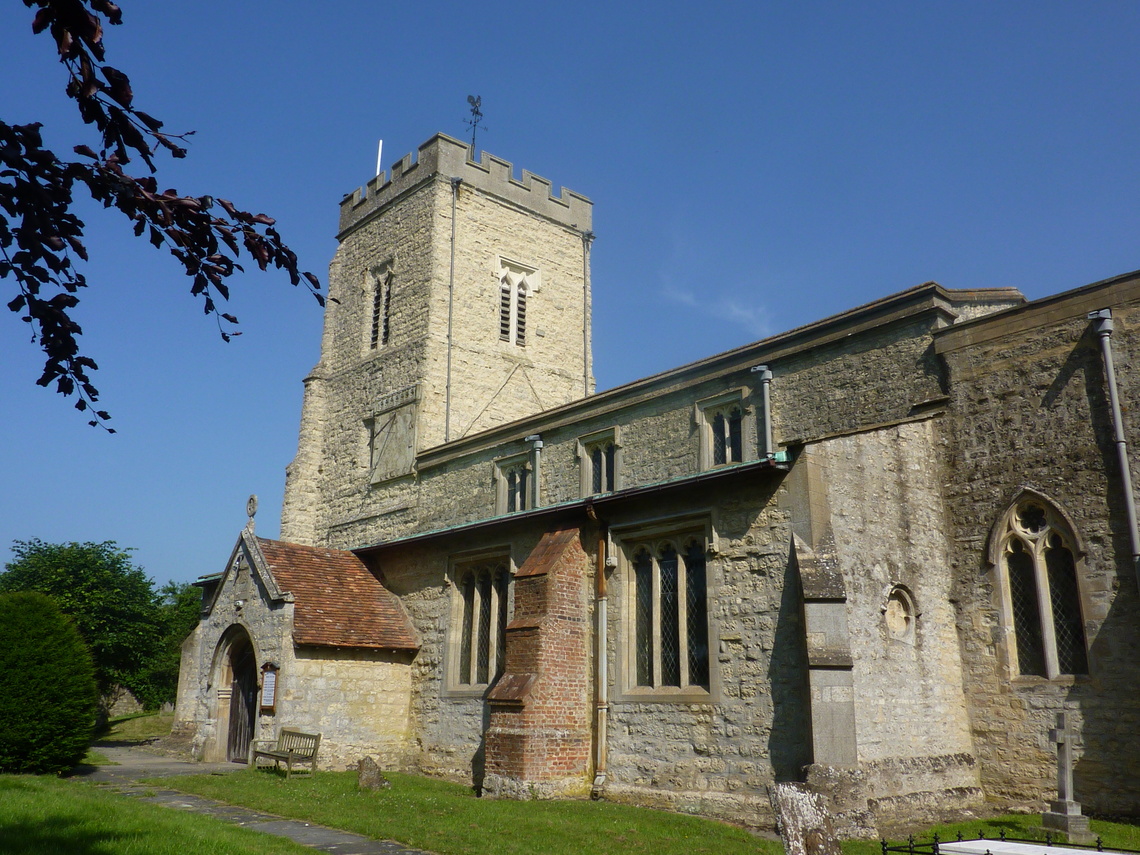 The Parish Church of St John the Evangelist

Our website is undergoing a content refesh and you may find that some items are moving around. Please bear with us!

Next Parish Council meeting to be held on 11 June 2018

The Whitchurch War Dead - Can you help Professor Beckett compile his booklet?

Welcome to Whitchurch - hopefully by design, but maybe by chance, you have arrived at the web site  for Whitchurch in Buckinghamshire.  We are aware that there are several towns and villages with the same name in Great Britain - eleven at the last count - but if you linger awhile we hope you will agree with an earlier visitor to this Whitchurch who described it as the “most friendly of villages”.  To get your bearings click here.

Whitchurch is a village of some 374 homes with  nearly 700 people on the electoral role. The 2011 census recorded a total population of 932.  It  is four miles north of the county town of Aylesbury on the A413 leading to Buckingham which is twelve miles away. The village sits on the escarpment over looking the Vale of Aylesbury  with the Chiltern hills in the distance and is surrounded in most part by arable farmland and pastures. 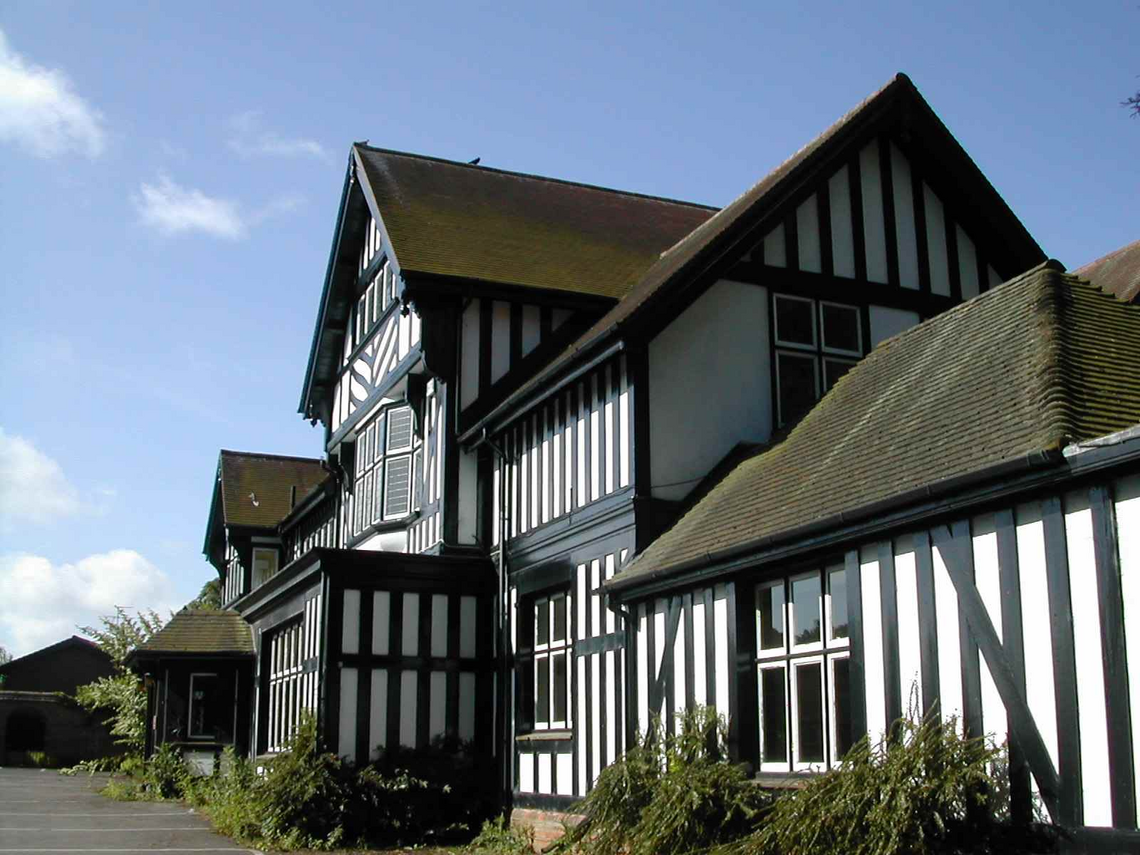 Learn too of the many current groups and  organisations that flourish in Whitchurch and also of the commercial  businesses in the village.  These will be found in the Village Directory  along with useful telephone numbers.

This site was initiated by the Whitchurch Parish Council and they invite you to look at the minutes of their meetings. Click on the link at the left of the page. Should you have arrived at this site looking for one of our namesakes then here is a selection;