The first part of this page is aimed at

Hallo, Welcome to our page all about Trees.

We hope you enjoy it!

Trees grow almost everywhere on our planet, except;

Trees are home to 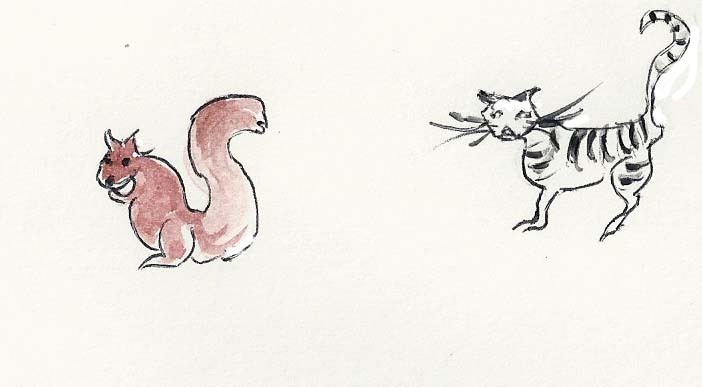 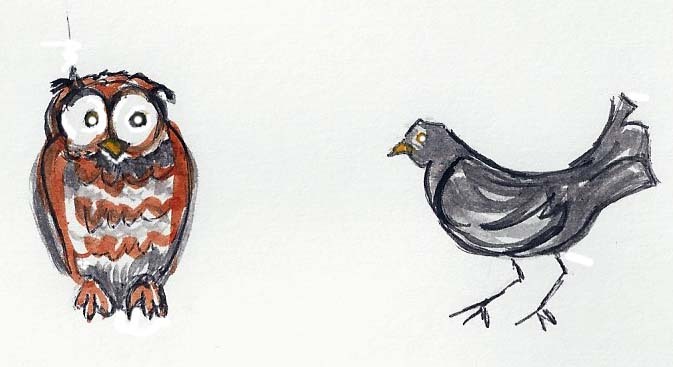 and lots of birds

and millions of bugs

There are hundreds of different sorts of trees but there are only two types;

A Christmas tree is a conifer 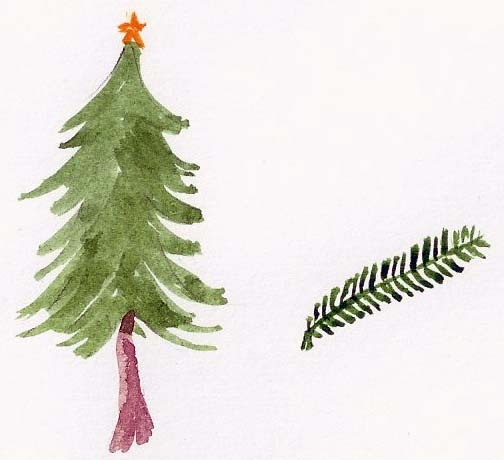 An oak tree is a deciduous tree 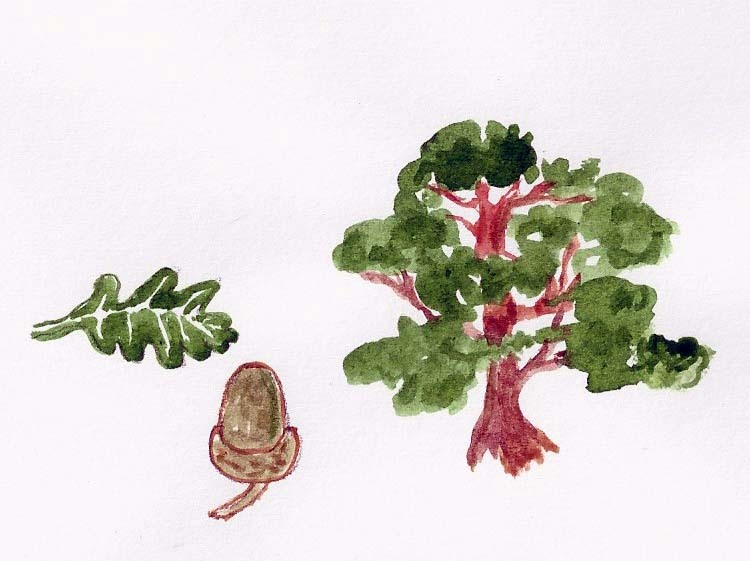 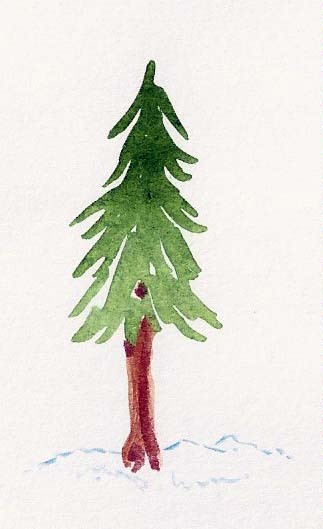 Deciduous trees lose all their leaves in

the Autumn, the leaves turn yellow and gold and fall to the ground. 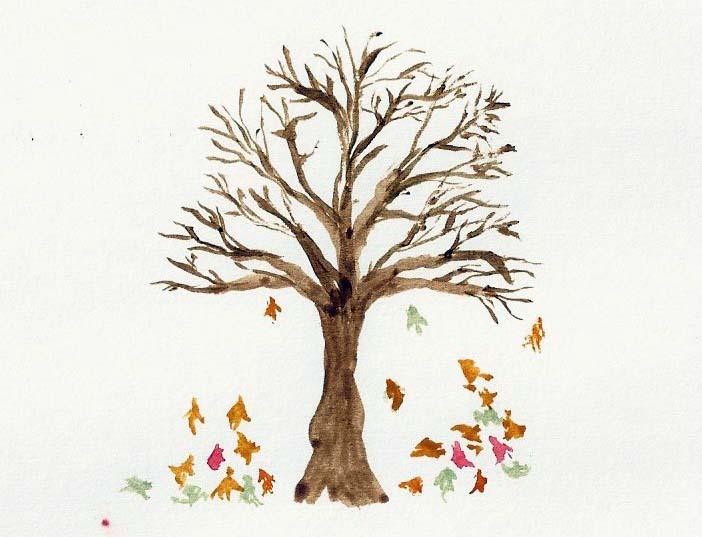 Trees have roots that go deep into the ground.

The roots suck up water from the ground,

this helps the tree to grow and helps to

stop flooding over the ground . 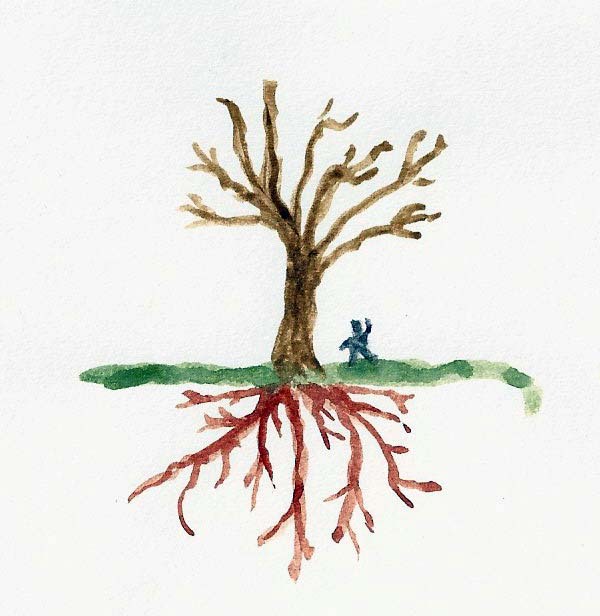 and helps the tree to grow. 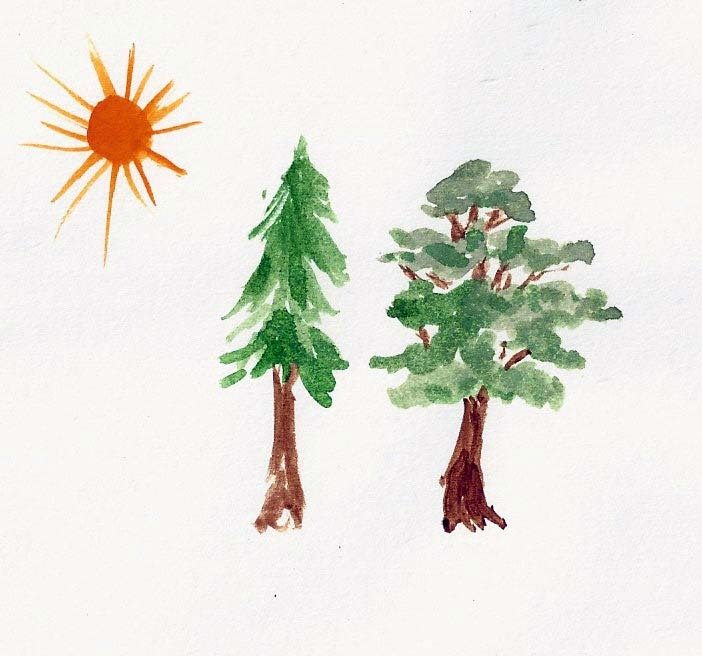 Trees also have berries and seeds.

What are the names of these tree seeds? 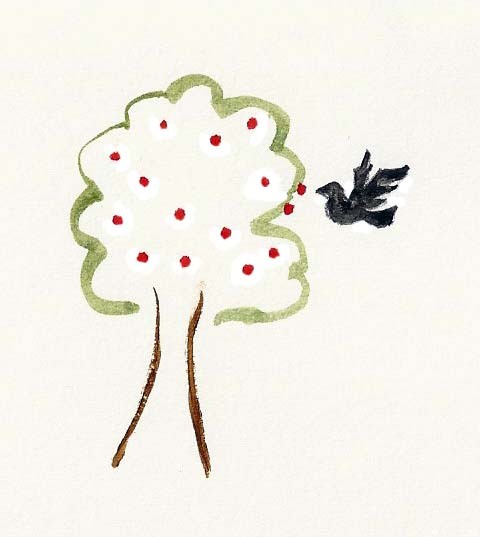 Leaves on trees are very important to us. They take in carbon dioxide and change it to oxygen which we breathe. 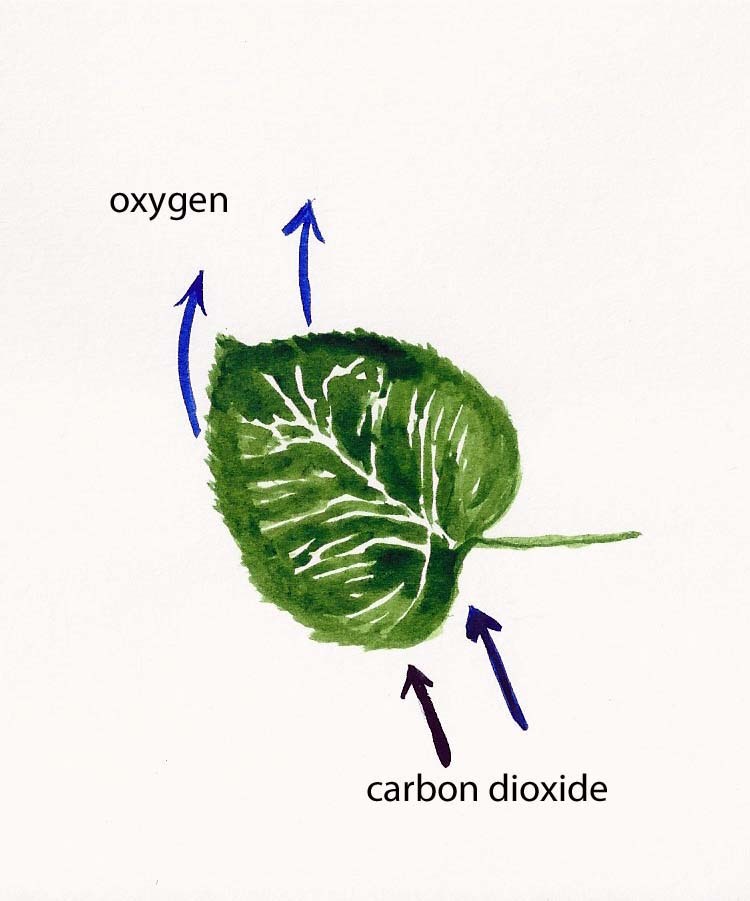 We use wood to make  many different  things

Some trees live for more than a thousand years. Oak trees often live for 800 years.

Trees are an important part of life on earth.

We must look after them.

We gratefully acknowledge the Woodland Trust for permission to use their illustrations.

Here is a list of common trees and where they can be found, it also says if they are native or introduced

A Native tree means that it will grow in the United Kingdom naturally, it may have been imported in the long distant past but it can be said to have become ‘naturalised.

Silver Birch:   Native,  will grow in almost any open or disused space as well as in woods and heaths, parks and gardens.

Common Lime:   Native,  widely planted in parks and along roadsides.

Beech: Native in southern England,    very common in parks and gardens also common in woods where it is sometimes the dominant species.

Alder:  Native,   common across the UK often found by river banks or in boggy ground.

Ash: Native,  common across the UK except in the far north of Scotland

Scots Pine: Native tree to Scotland,  abundant in Scotland but often used as a plantation tree

Yew: Native,  most commonly found in churchyards but also planted in parks and gardens. 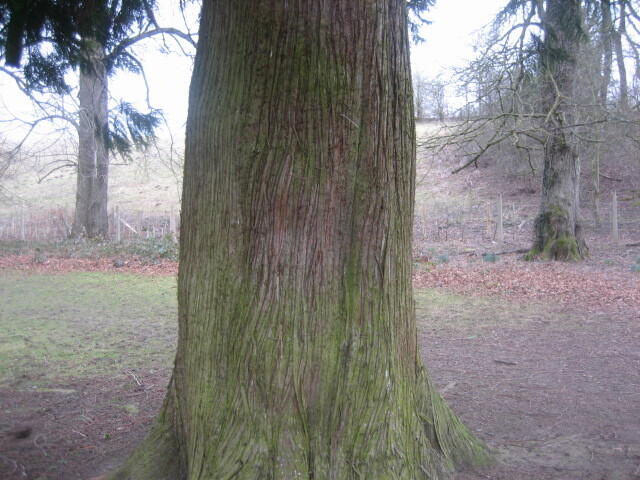 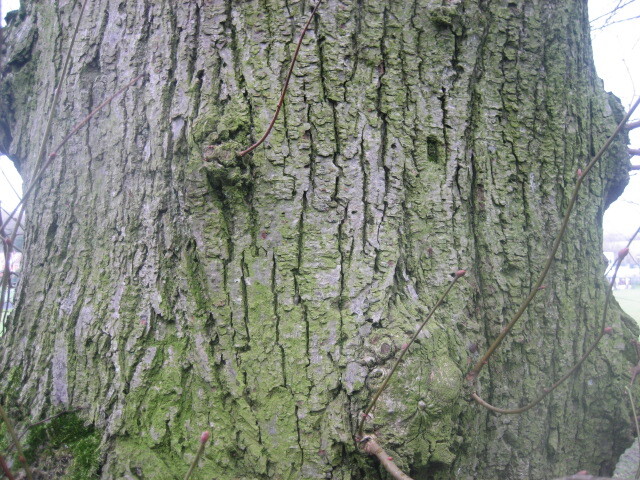 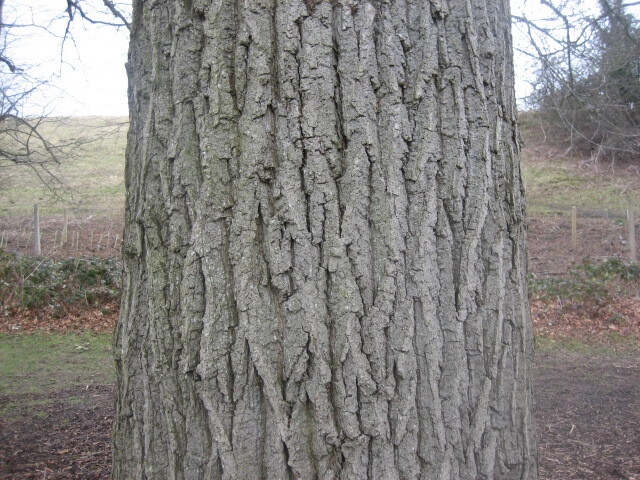 Twigs can be identified in winter here are some common examples 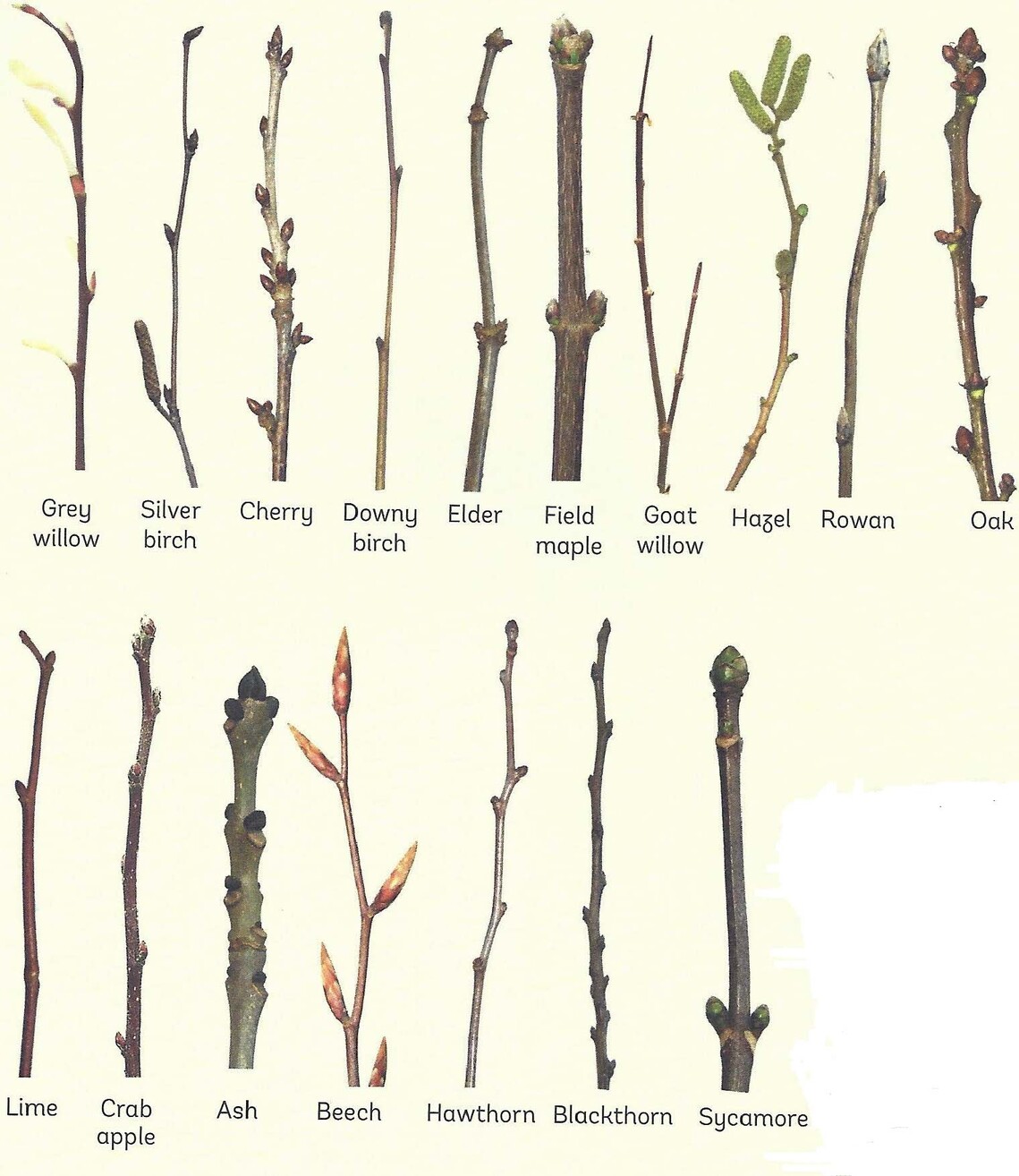 Take a look at the photographs below; you will see common leaf shapes identified. 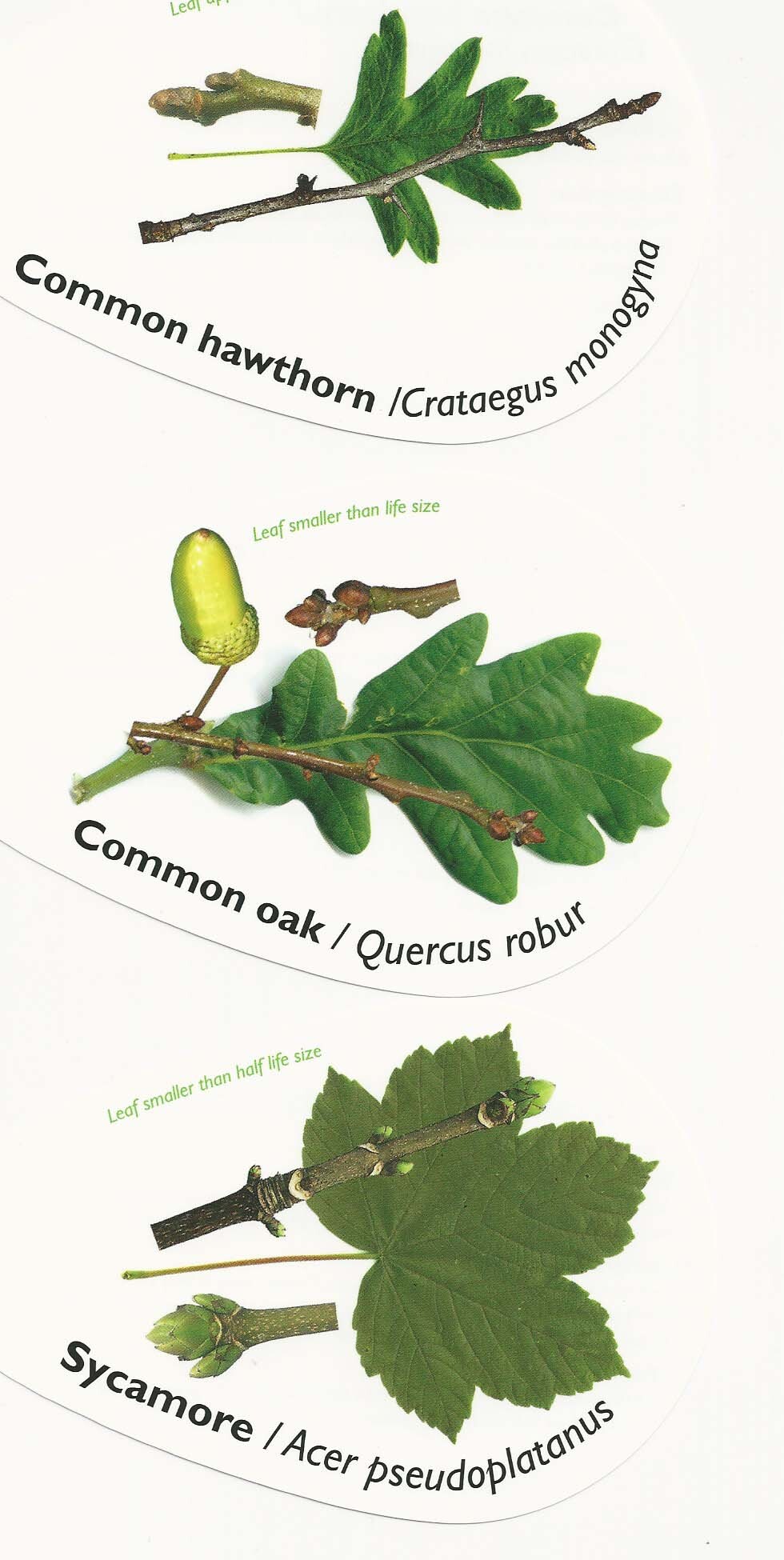