The Parish Council took on a 50 year lease on land beside the primary school in January 2009.

By the Autumn 2009 the car park had been laid and was in full use by the school and villagers.

In December 2009 a hedge and numerous trees were planted around the outside of the grass area.

The Parish Council secured a grant of £10,000 from Community Initiative Fund for play equipment for the under 8's.  A further £45,000 grant was awarded by the Playbuilder Scheme, via Tendring District Council.

Russell Leisure has been appointed to provide the play equipment and phase one of the installation started on 8th November 2010.

The second phase of play equipment was installed in February 2011. 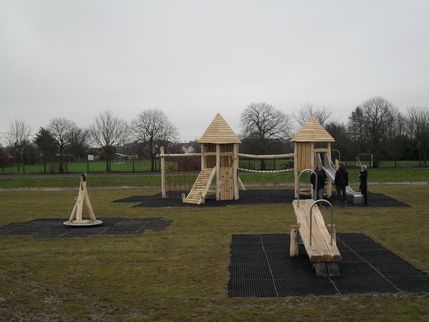 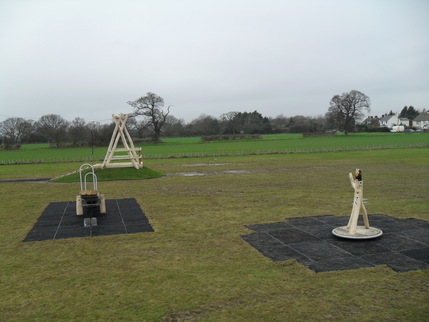 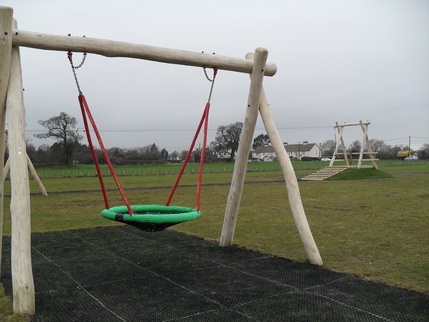