THE VILLAGE OF RISELEY

Riseley is a village and civil parish in north Bedfordshire. The village name has had various spellings in the past such as Rislau, Riselai and Risely

It has a population of 1284 according to the last census and is located nine miles north of Bedford. The village has one watercourse which is a tribitary of the river Ouse.

Riseley appears in the Domesday Book where is spelt Riselai and is listed as the Stodden Hundred. The Domesday Survey states that the village contains twentyfive households which is considered large for settlement of the time.

In 1066 most of the village was overlorded by Godric the Sheriff who is assumed to have died at the battle of Hastings.

There is evidence of Riseley being affected by the Black Death 1351 when 300 acres of arable land became worthless due to them being uncultivated and no one occupying them.

Riseley has a long tradition of brick and tile making dating back to at least 1558 and by the 19th century was one of villages main industries. 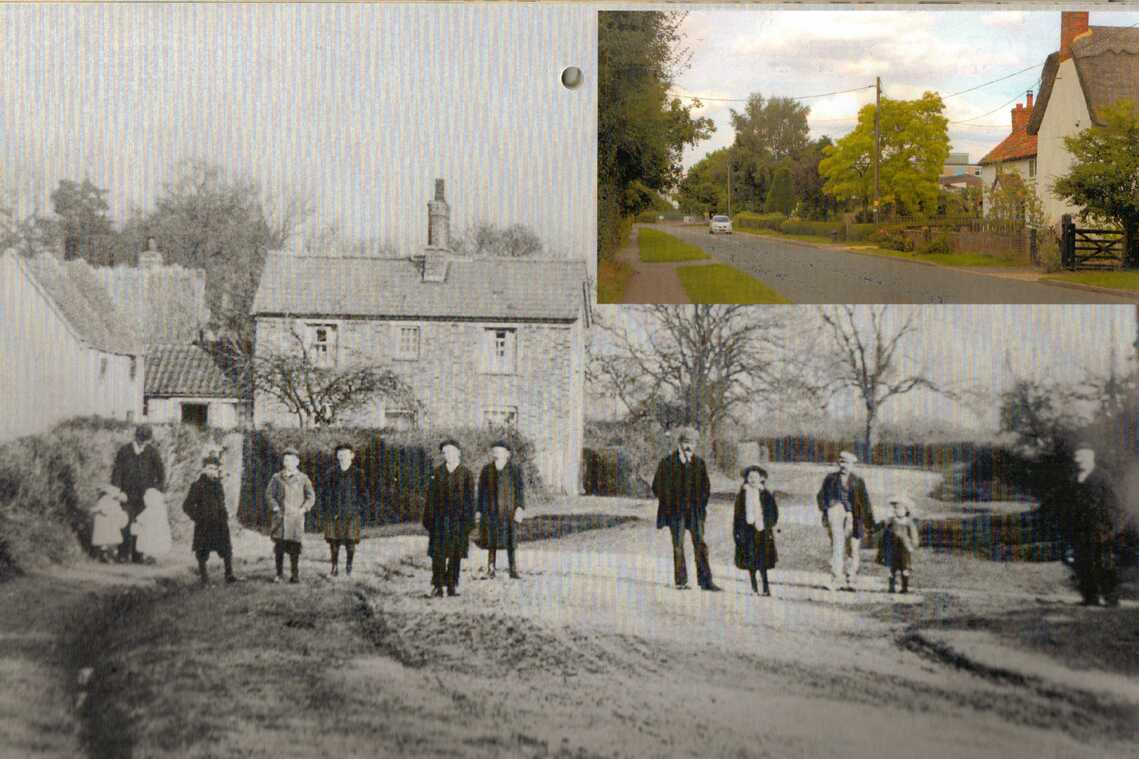