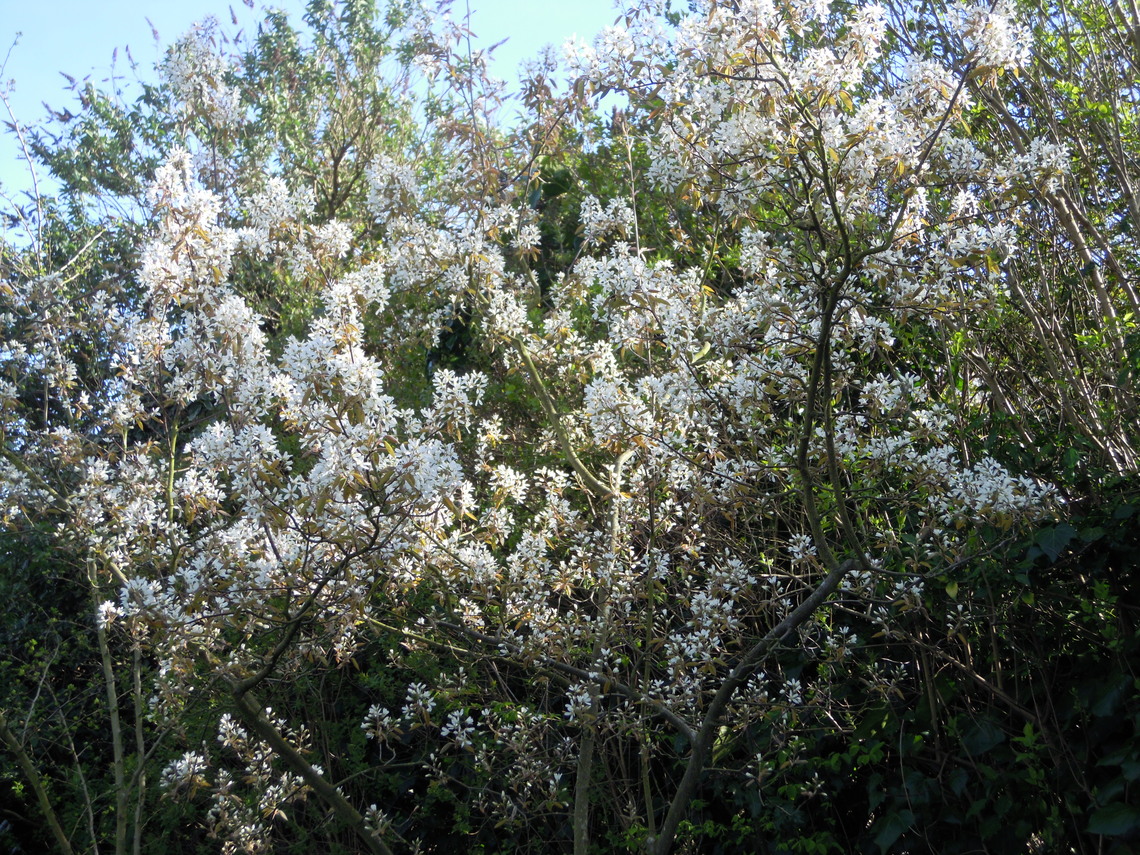 Award for the 3rd year running

Damson tree along the path removed 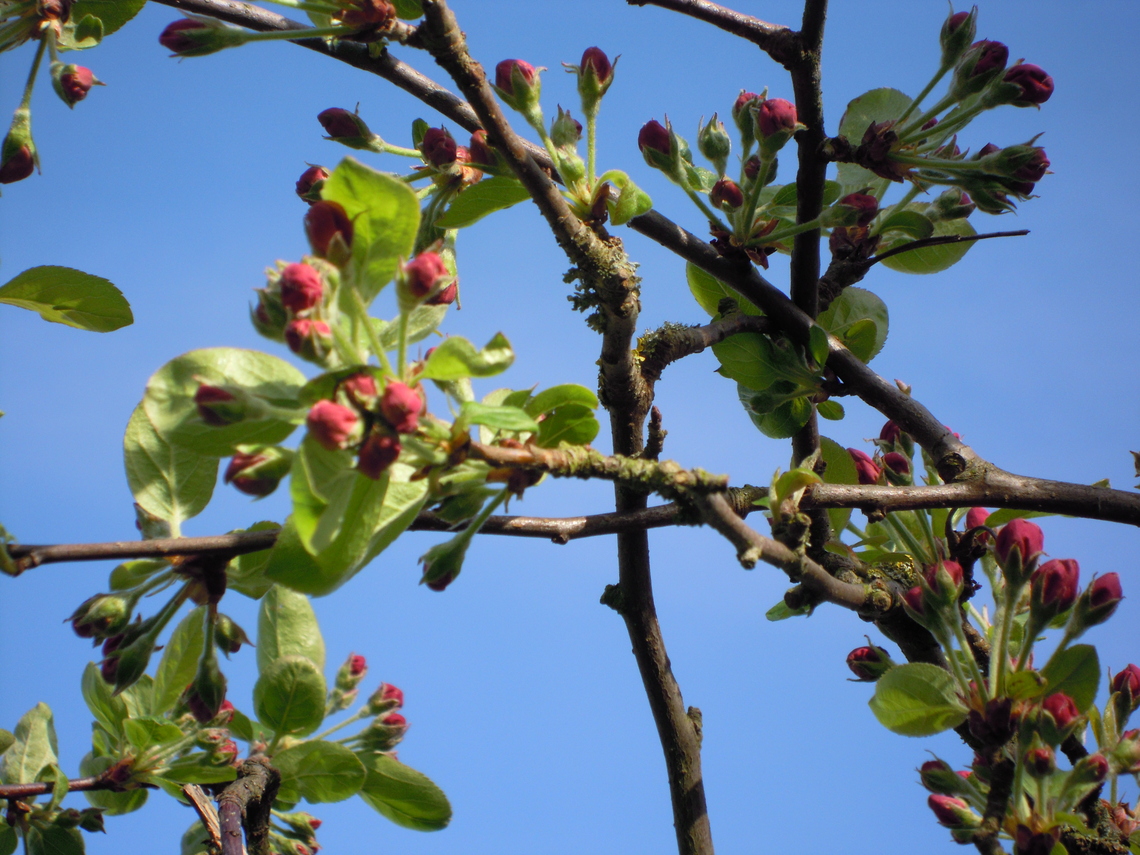 26 March 2010: Hedging Day with the British Trust for Conservation Volunteers (BTCV). A dead hedge was planted along the Wick Road boundary and live hedging along the Bushy Park Road and railway boundary.

November: a grant from Awards for All allowed us to take control of the development of the site on a practical level and to improve substantially its appearance through the purchase of equipment and plants.