The Orchard was the first site in the borough of Richmond upon Thames to gain the Community Award in 2011. It has been awarded a Green Flag every year since then, most recently for 2018-19.

The Award recognises the achievement of FSHLO in creating and maintaining a high-quality, well-managed and welcoming place, central to the local community.  Holders of the award have to reapply and be judged each year – a process that encourages constant improvement.

Certificate of Achievement at the Richmond Council for Voluntary Service 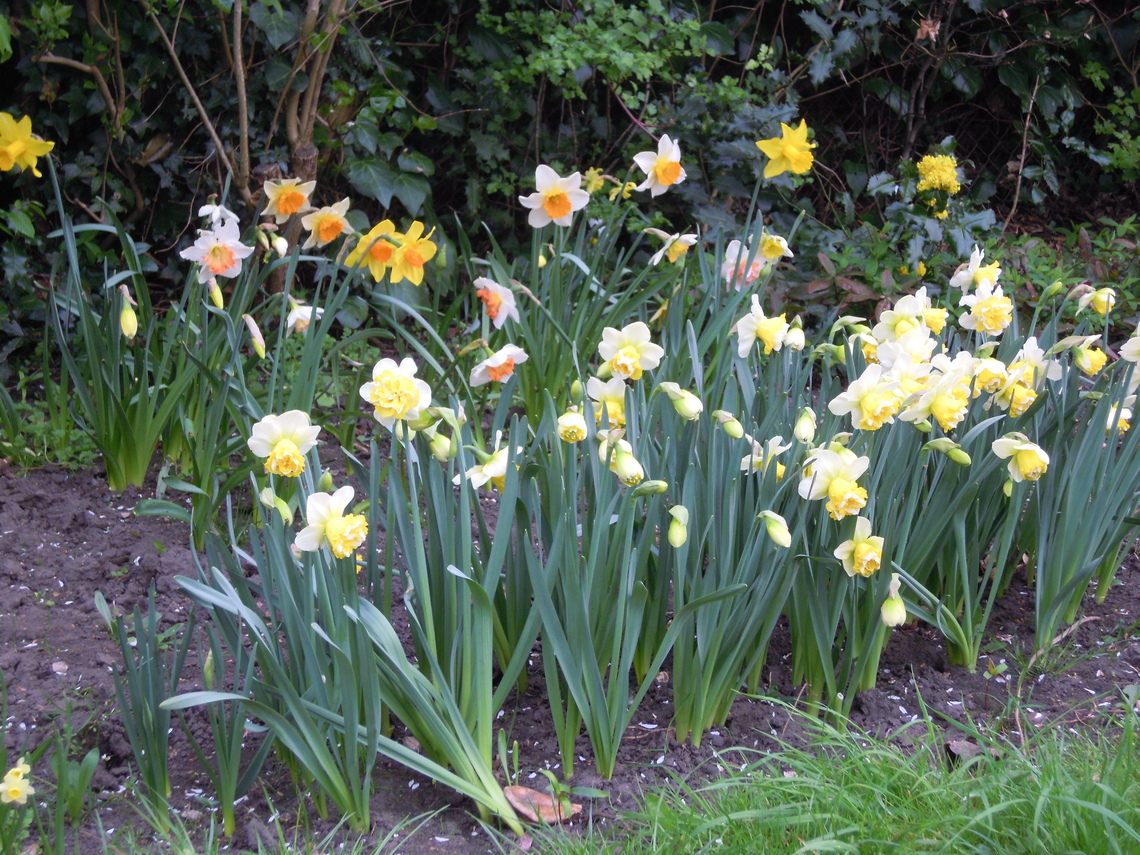 Grassroots Grants and the Thames Community Foundation: £900 in April 2010