Friends of Friarwood Valley Gardens was established in 2012 to address concerns about the perceived neglect of Pontefract's Valley Gardens. We have achieved a great deal over the past 9 years in improving the infrastructure and its importance to the community. 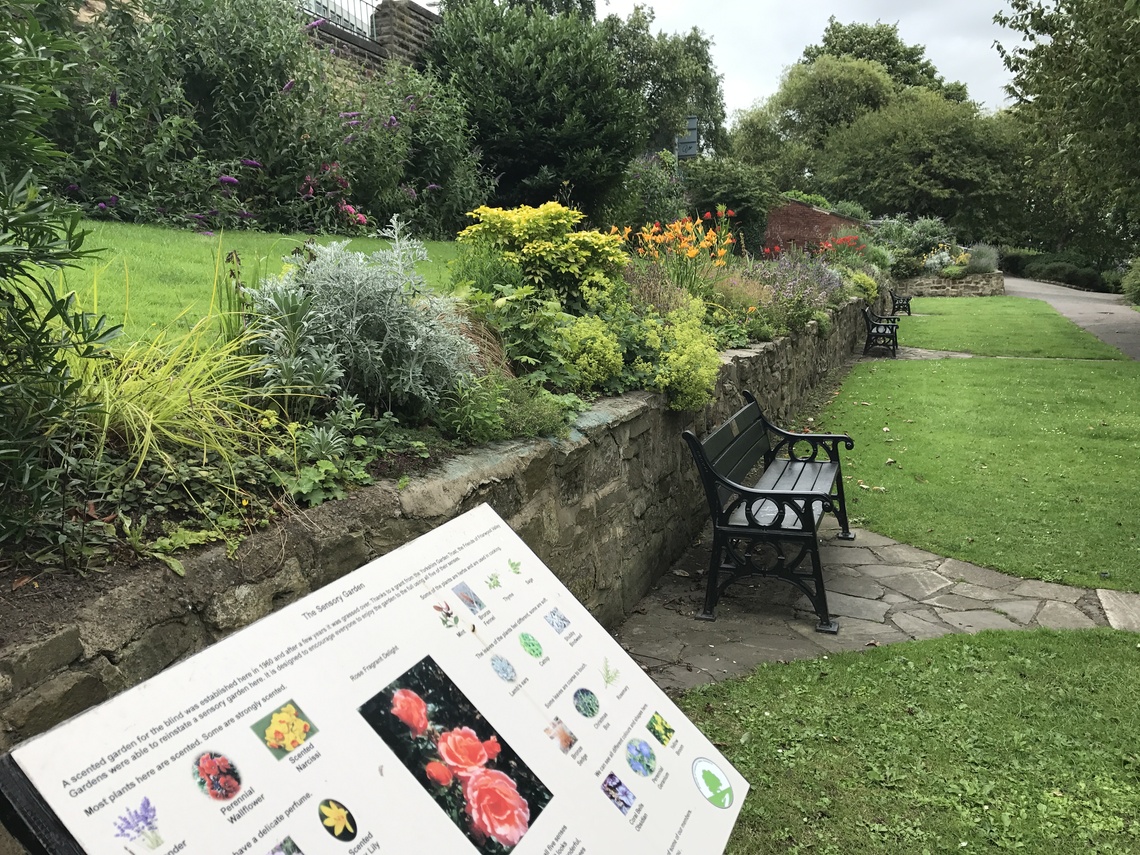 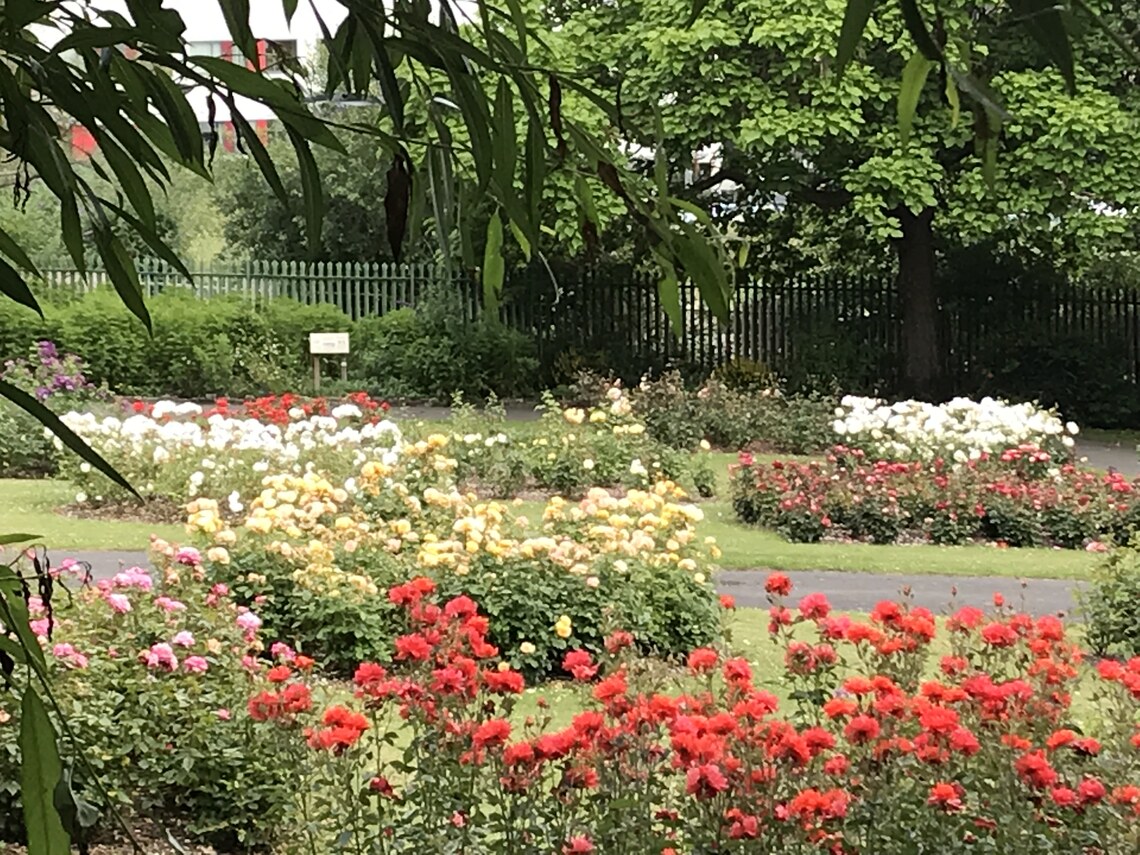 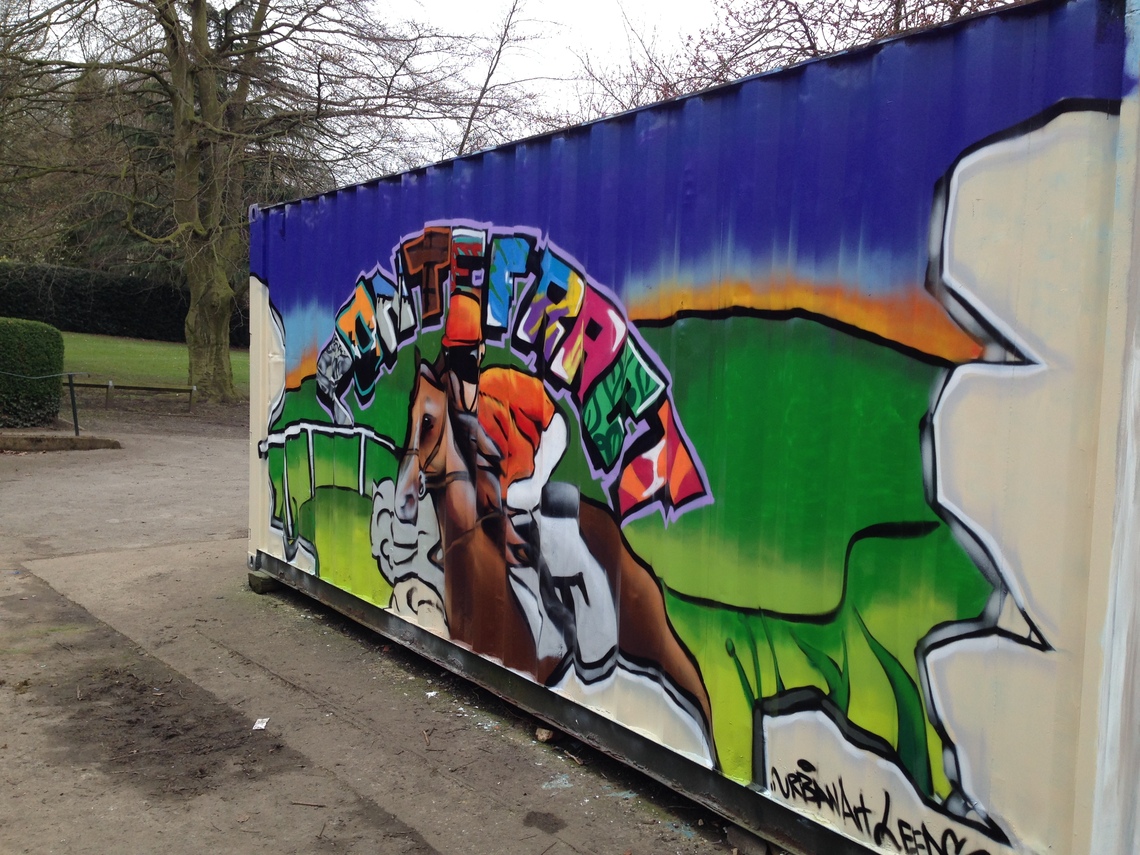 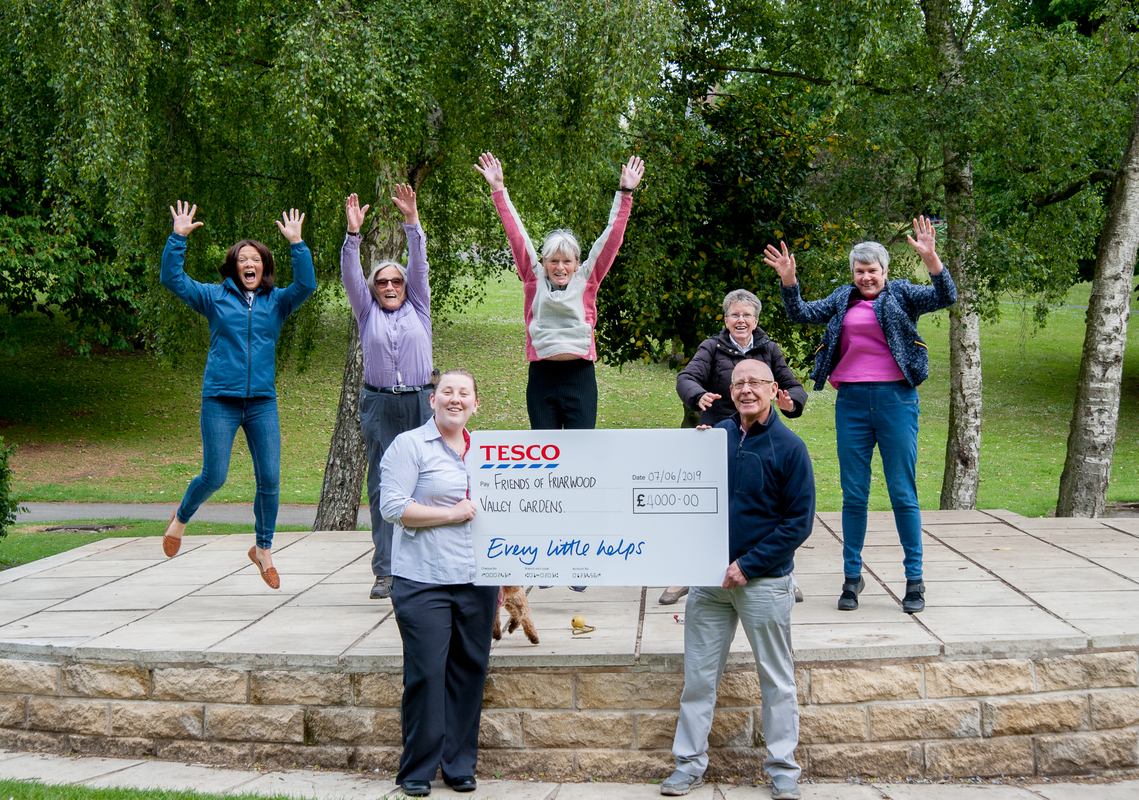 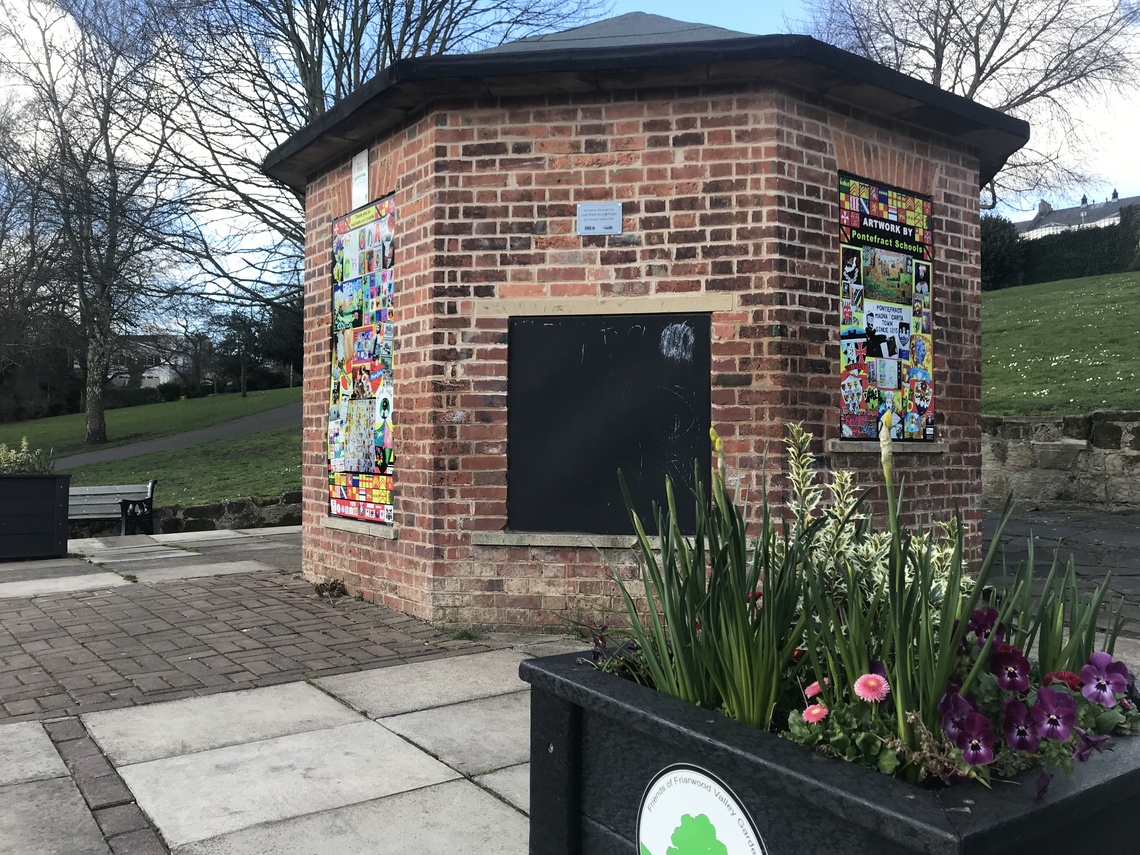 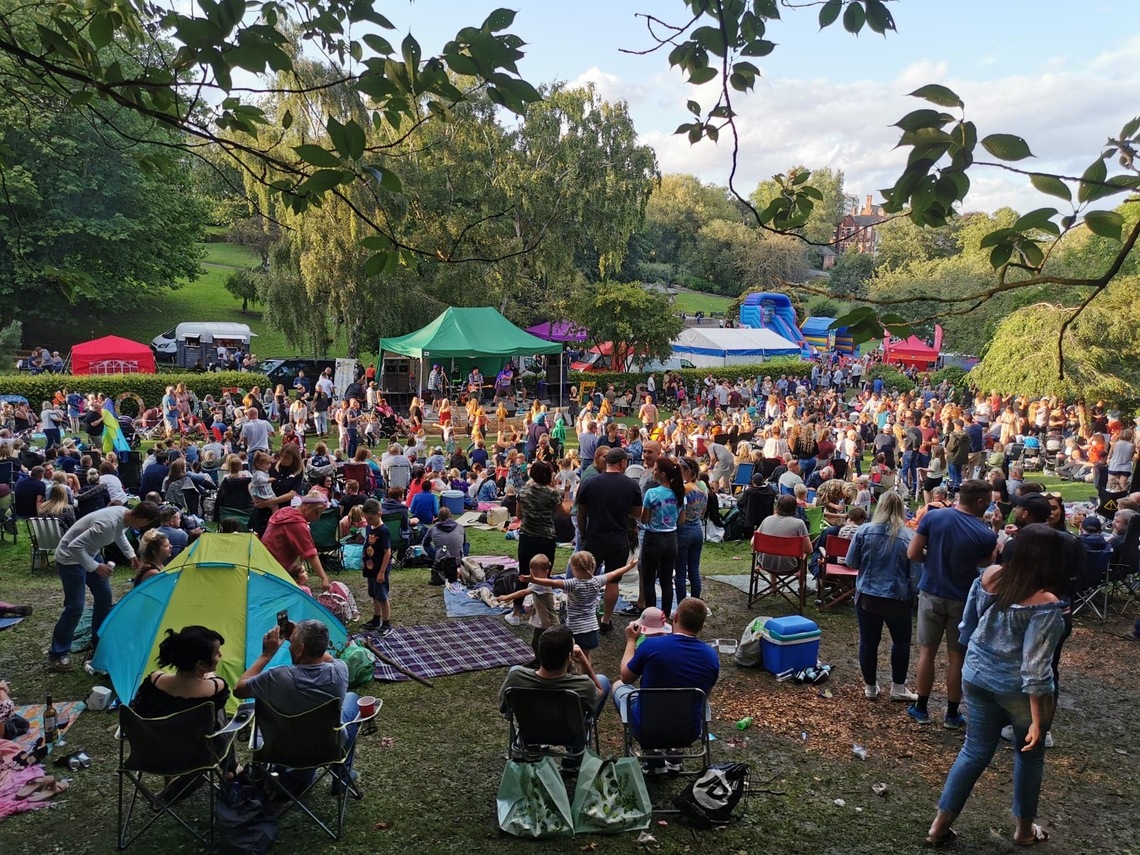 Our work has been supported by donations and grants. Click here to see the spreadsheet showing grants received since 2013