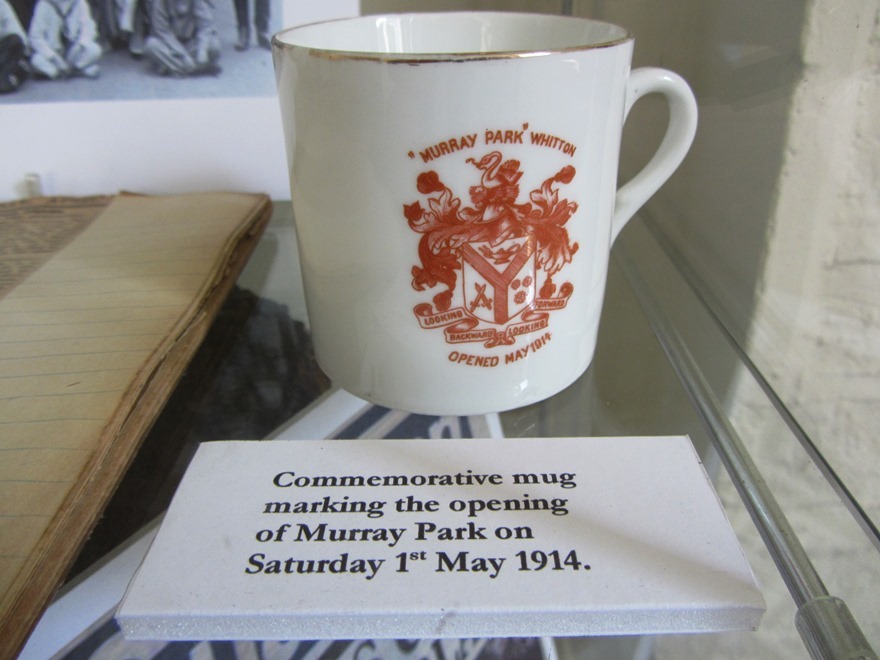 Before it became a public open space in 1914, Murray Park had been a pleasure ground for close on 200 years. Sometime between 1725 and 1738, Archibald Campbell, Lord Islay, later Third Duke of Argyll, purchased the 10 acres together with numerous other parcels of land to create his country estate in England at Whitton.

He laid out the northern half of the ground (between what is today Murray Park Hall and Whitton Dene) as a formal garden. He then demolished a winged mansion that occupied the centre of the ground and built a Palladian style villa and offices for his mistress, Mrs Elizabeth Ann Williams, who was the mother of his illegitimate son. 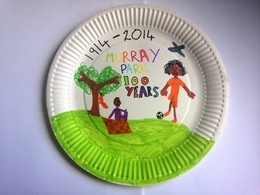 The southern section of the ground (from today’s Murray Park Hall to Kneller Road) was the gated entrance to the estate filled with the exotic trees for which Campbell was famous, including an avenue of cedar trees leading to his own villa situated between today’s Runnymede Road and Rydal Gardens. The Whitton Dean estate (as Murray Park was then known) survived until 1850 when the Whitton Park estate was reformed by the Gostling-Murrays and when its story became lost to our local history.

In 1994 a garden historian confirmed this was the site of a lost formal garden. The President of the Garden History Society had been making a study of Twickenham gardens clearly influenced by Alexander Pope and had not realized the example in present Murray Park. Also of great interest was that Campbell had laid out this garden for his own mistress at the same time he was so doing for the King’s mistress, Henrietta Howard, at Marble Hill.

We believe that if an archaeological survey were to be carried out, it might reveal traces of the meanders and serpentines, the hippodrome shaped lawn, the amphitheatre, groves and irregular walks of this once ‘new fashionable garden’. Indeed, the great storm of 1987 brought down a large tree close to the hedge along Whitton Dene revealing an underground brick chamber that once fed the ornamental pond.

Take a look at this video with lovely memories of the celebration event we held in the park to mark its 100th year of public use. Look carefully - you might see yourself in there. You will certainly see the winning plate design that we've transformed into our Friends of Murray Park logo!