Meat Bingo, Raffle and Auction on behalf of Marie Curie

Recently a Meat Bingo, Raffle and Auction was held on behalf of Marie Curie, hosted by Bob Hodgson  in memory of his wife Doris who had received care and support from Marie Curie. This was the second of two events held and raised £1,740 at this latest evening. As can be seen from the attached photos, the event was well attended with many people coming away with prizes. Overall Bob has raised £7,010.57p for Marie Curie with another event planned for next November. Representatives from Marie Curie attended the event and were presented with a cheque by Bob and his family.

Photo from the Saturday Night Clubbers 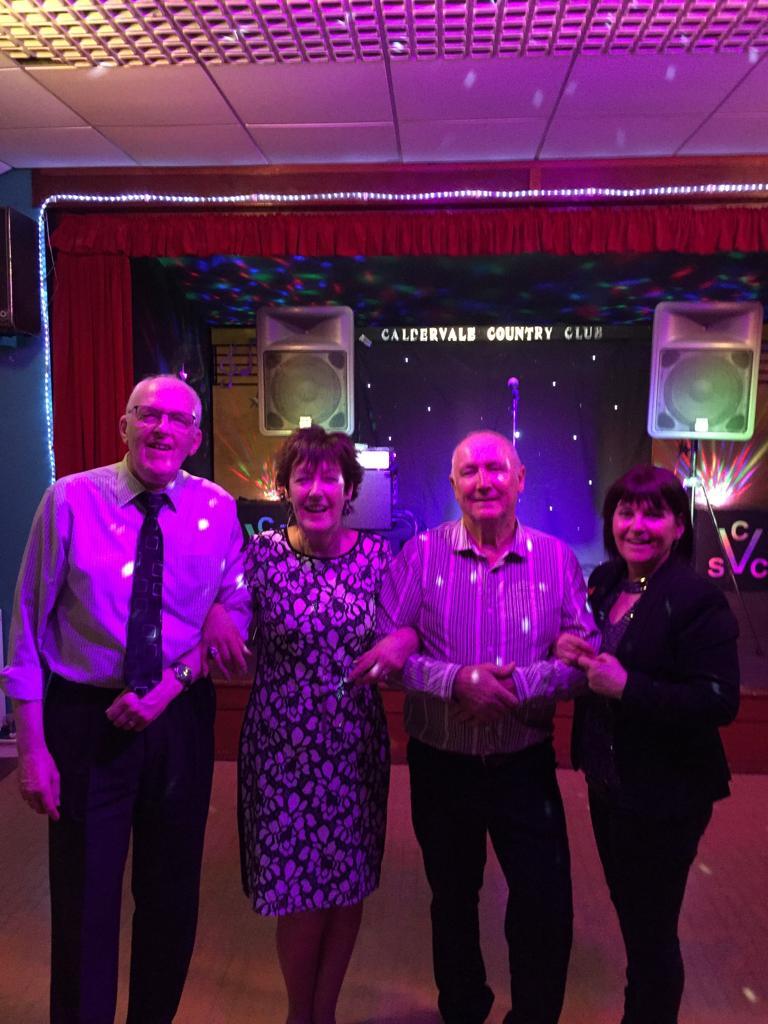