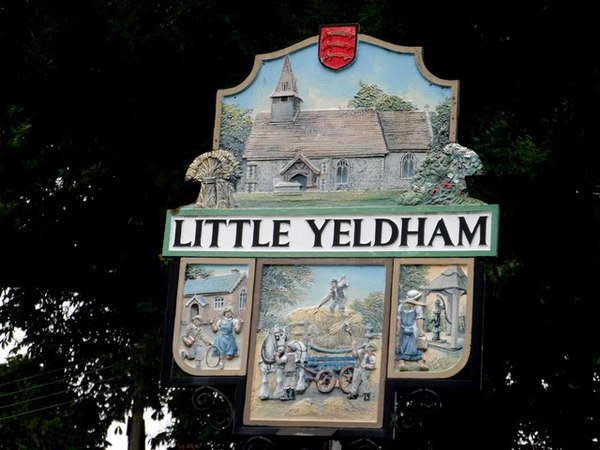 A guide on 'How to Report to Essex Police on 101' can be accessed here or go here to report a crime or other incident to the police online.

Incidents reported in the Neighbourhood Watch Newsletter in our Parishes in 2019:

Suspect unknown gained entry to victim’s yellow and green John Deere Sprayer and removed a computer and a satellite values at £13,000.

Suspect unknown appeared to have gained entry through a toilet window in the office block and left via a larger window. Some items were left outside the building but a computer printer was taken.

Suspect unknown broke into a shed and stole two motorcycles.

Suspect unknown entered an INSECURE barn and removed a quad bike that was blocked in by a trailer.