The Kimble and Ellesborough Horticultural Society Autumn Show was held in the Stewart Hall, Little Kimble on Sunday 2nd September. There were 76 exhibits on the benches. The exhibits were of a very high standard considering what the weather has been like, provided by 12 members. The competition was very close with only a few points separating the winners from the runners-up for many trophies. David Ridgway had a very successful show winning many of the trophies for Vegetables, Fruit and Flowers including the KY Green Memorial trophy for most points in the Spring, Summer and Autumn Shows, Brian Saunders, a new exhibiter this year, got the best in show award for his flowering pot plant. Mary Redding won the Pat Southgate and Floral Art trophies. Keith Durrent won the Chrysanthemum trophy. Simon Fletcher won the Novice Flower trophy. Oliver Shefford, one of our junior members, won the Winward Trophy for the novice vegetable class as well as the Junior Cup, with his brother Kieran a very close second. A large number of visitors viewed the Show during the afternoon, many partaking of the refreshments which did a roaring trade. 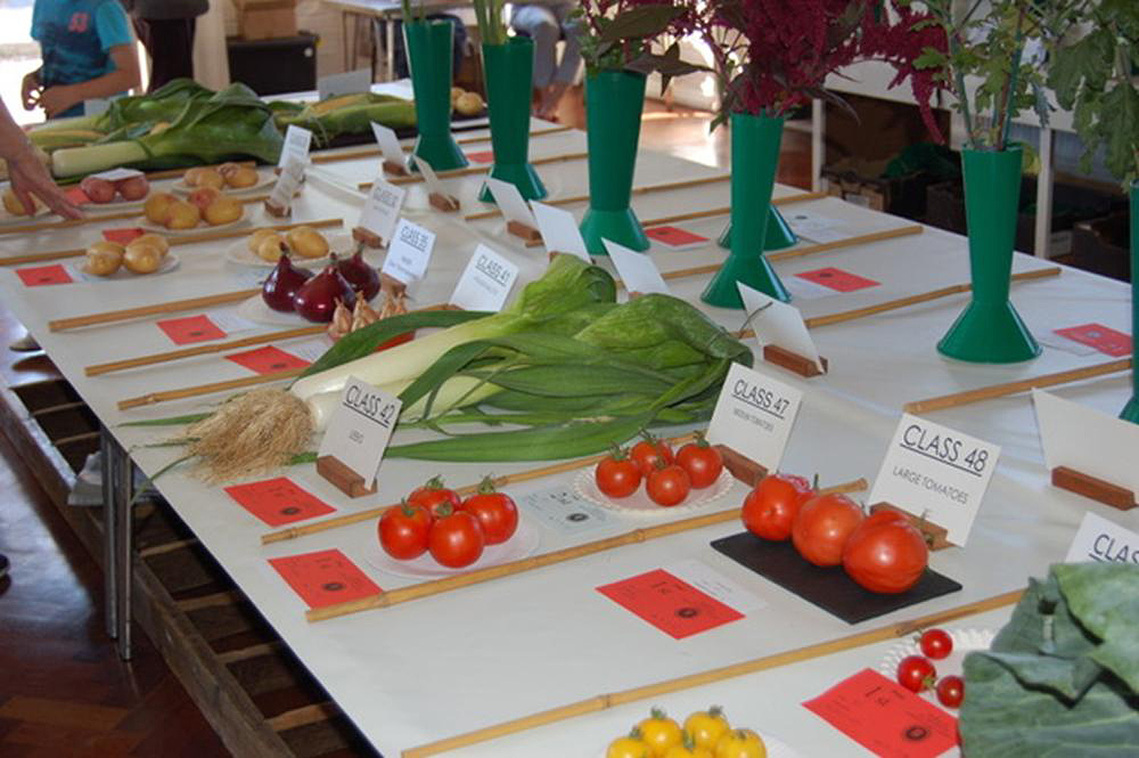 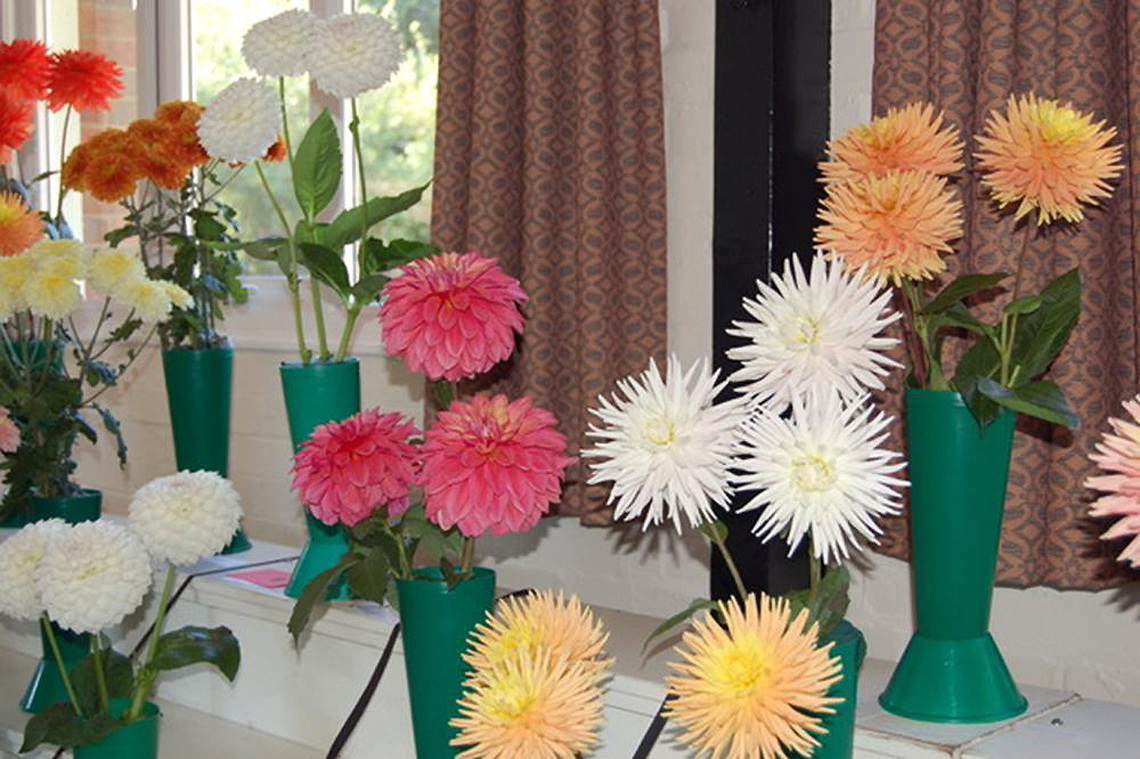 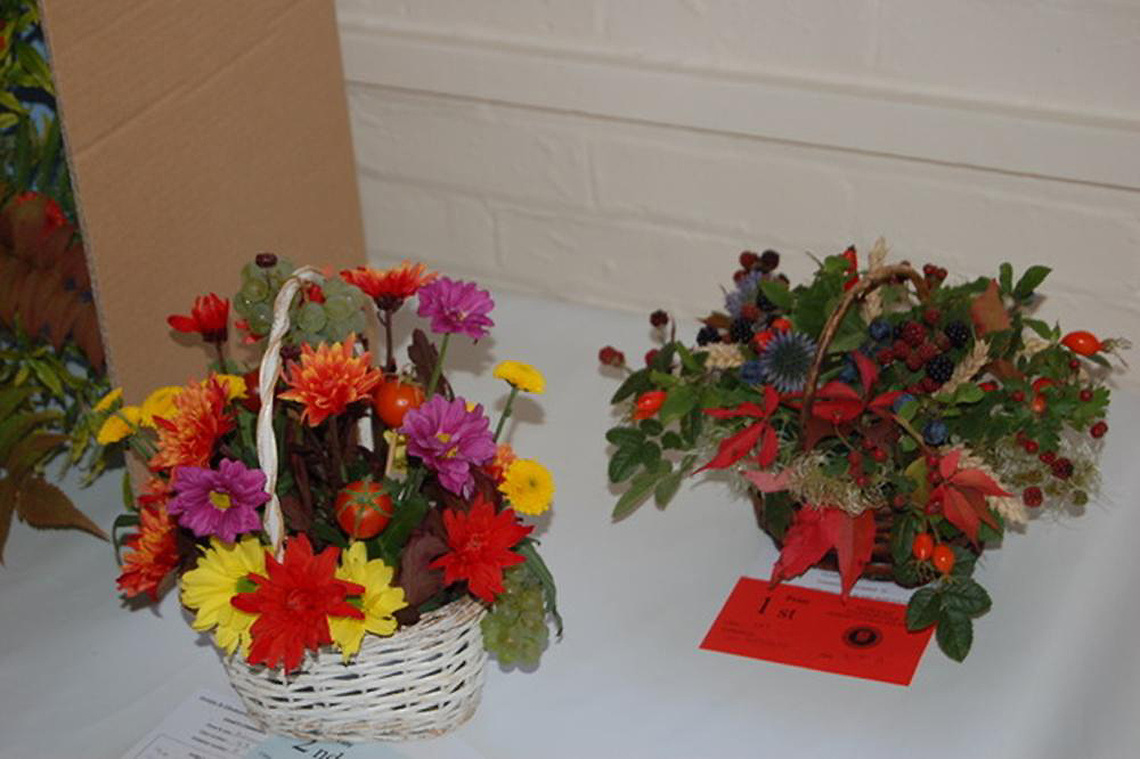 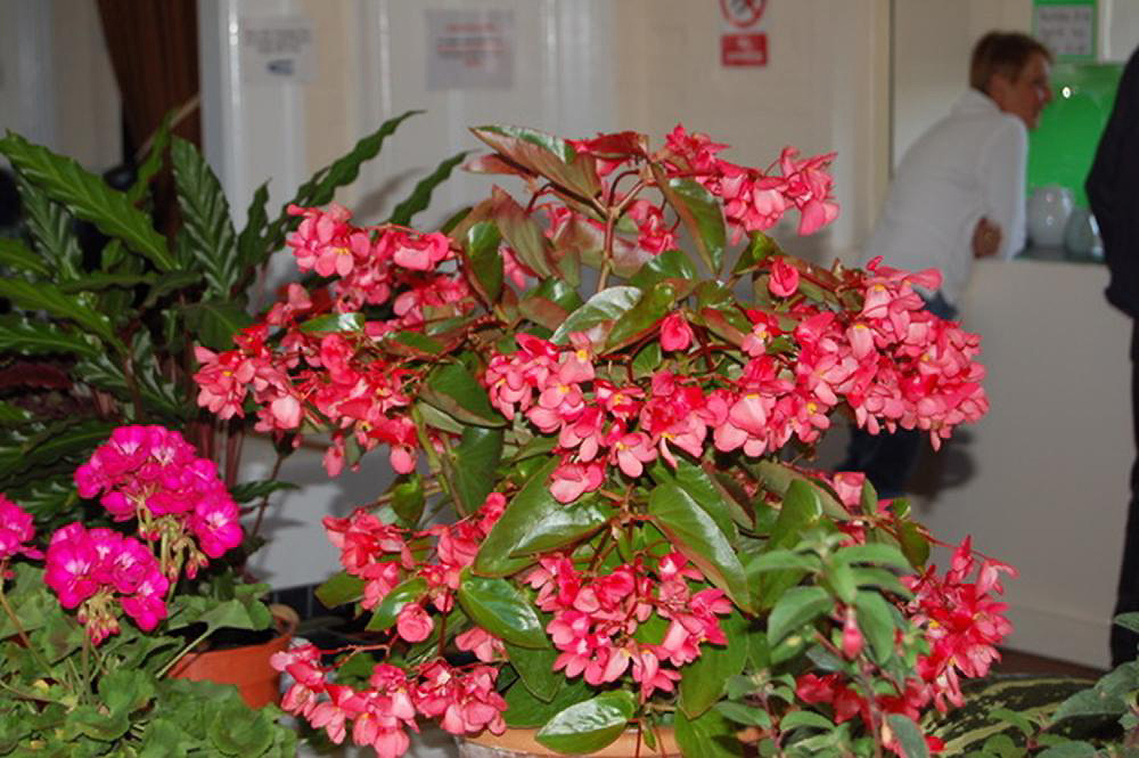