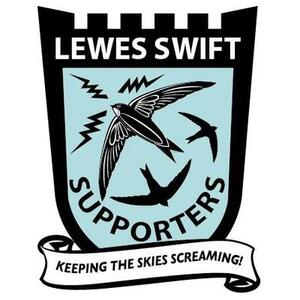 Because Swifts spend most of their lives flying through the air they can be difficult to study! There is still a lot that even the Swift experts do not know about them - but what they do know and share is fascinating! 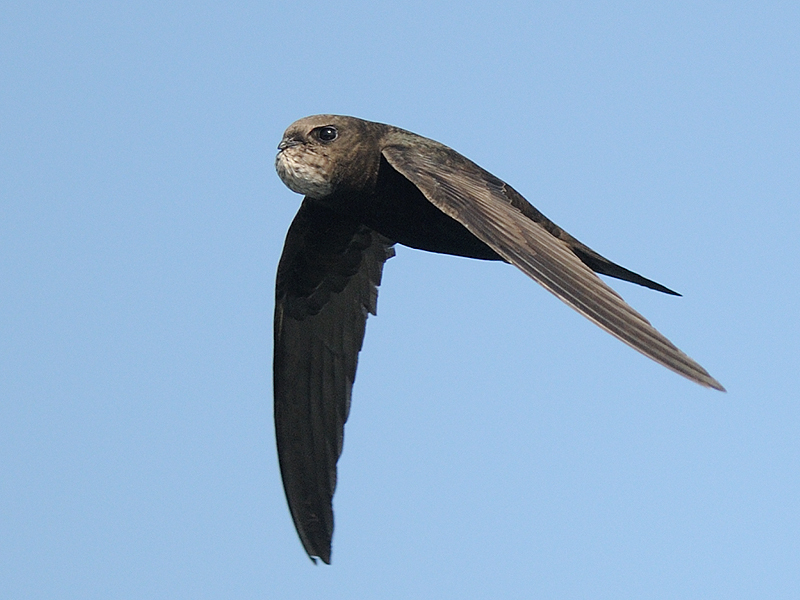 Swift carrying a bolus of food - by David Moreton, by kind permission of swift-conservation.org