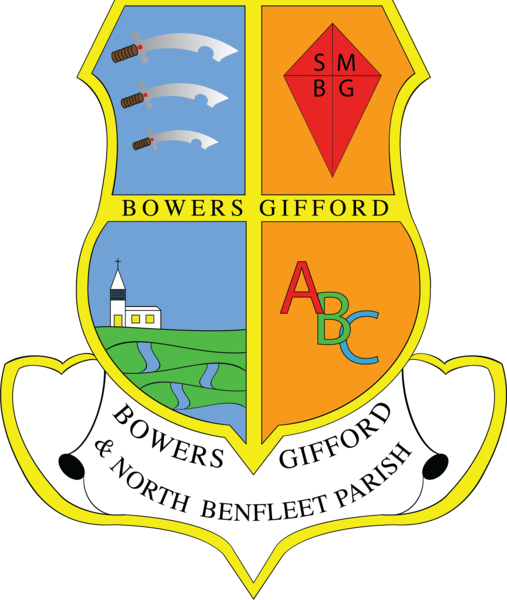 Whilst the Parish Council understands the need for housing for future generations within the Borough, Bowers Gifford & North Benfleet Parish Council oppose the outline planning application of 13/00140/OUT, as submitted by Meridian Strategic Land, to build 750 new homes, a neighbourhood centre, associated new accesses and area of open space on land formerly known as Little Chalvedon Hall Farm for the following reasons:

The application does not meet the criteria, which is expected of it in the National Planning Policy Framework March 2012[1]. It does not achieve or meet the fundamental aim of Green Belt [2] policy or meet the view of sustainability for economic, social or environmental dimensions for the following reasons:

Green Belt policy exists to prevent urban sprawl by keeping land permanently open: and retaining essential green belt characteristics of openness and permanence. This development goes against the fundamental ethos of green belt policy and is inappropriate development and is, by definition, harmful to the Green Belt.

•to check the unrestricted sprawl of large built-up areas;

•to prevent neighbouring towns merging into one another;

•to assist in safeguarding the countryside from encroachment;

•to preserve the setting and special character of historic towns; and

•to assist in urban regeneration, by encouraging the recycling of derelict and other urban land.

The land in and around the application site is designated Green Belt within Basildon Borough Council’s existing Local Plan[3] and, as such, the outline detail provided fails to show special circumstance, as well as failing all the main section criteria in every aspect, in regard to green belt as defined by the National Planning Policy Framework and Basildon Borough Council’s own policy.

Any increase of traffic as a result of this application, if granted, would impact on already congested roads, The road links from the major trunk roads, A127 and A130, already contribute to the congestion, pollution and noise levels experienced by residents and the infrastructure does not have the resilience to sustain any increase in traffic numbers that such a development would create.

The loss of this land, purchased as a working farm and currently used as such, would impact on the biodiversity and visual amenity of the area.

The appellant contradicts stating that the current development is contained by the existing ‘sterile monoculture of the farm’ but wildlife exists in abundance at the moment and this development will have a detrimental and adverse effect on wildlife and will reduce rather than create the existing wildlife corridor. Increased parking would have a detrimental impact on the area. The area has a potential to flood and it would be questionable if the appellant’s methods of controlling flooding long term did not actually increase the potential risk of flooding to people and property elsewhere in the Parish.

Bus transport is limited and the train station is some three miles away warranting the need to use the car and therefore increase road use. Internet speed to the area and increase on demand will only serve to impact on service. The applicant states that Bowers Gifford & North Benfleet are separate communities but this is not the case, they are joined as one community /village and parish. Pitsea and Bowers Gifford are separate communities, an urban settlement to the south and rural settlement to the north. This development will only succeed in joining Pitsea with Bowers Gifford disproportionately and succeed in destroying the rural aspect and countryside, which currently exists, forever. The area already has accessible local services in the shape of a Park, two football pitches, a community centre, a school and three shops and two places of worship. The views of the people of Bowers Gifford, North Benfleet and Pitsea are totally and almost unanimously opposed to this large scale development.

The Bowers Gifford & North Benfleet Parish Council challenge the data used to support the application as fundamentally flawed, using a series of outdated information drawn from various publications, sources and desk studies and lacking in local knowledge of the area. The appellant’s projections are based on one narrow view of the data which is capable of interpretation in different ways.

The granting of any such application would set a president for other developers wishing to build large scale housing on green belt within the Parish or locality.