Visitors to the Spring show on Sunday 2nd April were greeted by a wonderful display of daffodils,

tulips and blossoms alongside a great many cakes, jams and preserves. In all 177 entries from 19

different exhibitors were on display. The trophy for most points overall was won by Sue Towersey

as was the best domestic exhibit. Most points in the bulb classes and best horticultural exhibit was

classes. Kathy Gray won the cup for most points in the preserve classes. Mary Redding won the

first in the children's 8 - 14 year class. Kieran Shefford won first for his vegetable animal in the 8 -

animal in the age 7 and under class. 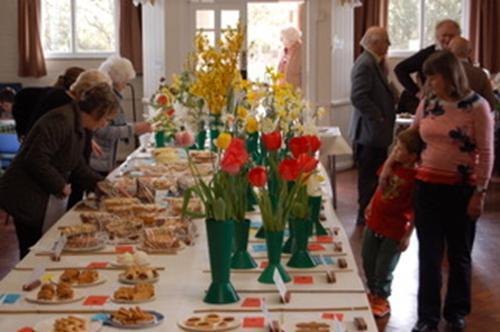 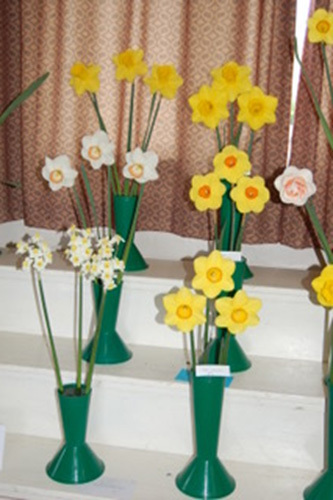