How many of you have noticed, behind a fence in our garden fronting the River Thames, a rather sorry looking structure? Did you know it is a Grade 2 Listed loggia of great historic interest? Probably even few of you realise that at the north end of the fenced off loggia is a shell grotto, that is Grade 2* listed, and also of historical interest!

Both structures are also on the Historic England (formerly English Heritage) list of Heritage at Risk
Why should these structures matter to me?
Whilst the shell grotto is not visible as it is fenced off, the loggia, if restored, could enhance our beautiful gardens making the overall ambience much more beautiful. The loggia can also be seen from the River and the opposite bank of the Thames, and looks a very sorry sight to any members of the public using the River or the opposite bank of the Thames.
We are a small group of residents and leaseholders who are keen to save and restore both the loggia and shell grotto. The balustrade (running along the whole of the garden frontage facing the Thames) and its steps down to the river, and the boathouse (at the opposite end of the garden to the loggia, are also listed and are of interest, but our focus is on the loggia and shell grotto due to their severe state of decline
Details of the loggia and shell grotto:
The Loggia was probably built in the 2nd quarter of 19th century and is made of Portland stone. It is of historic interest as at the time Poulett Lodge stood on what is now Thames Eyot, which was one of a group of substantial houses and gardens fronting the Thames at Twickenham, associated with the cultural circles which included Alexander Pope and Horace Walpole. Such Tuscan style loggias were typical of the early to mid- 19th century gardens that were found in the large houses of the time.
The Shell Grotto (which cannot be seen without entering the loggia, as it is at the northern end) is subject of debate and has been dated inconclusively to either the mid- to later 18th century, in emulation of Pope's grotto of the 1720s, or to the early 19th century. Maps show that the loggia, which has been joined to the shell grotto, was added at a date after the grotto was in place.

Any listed building or structure is the responsibility of the owner (in our case the Freeholders). It is the responsibility of owners to maintain what is listed, and it is a criminal offence to allow them to fall into disrepair and collapse. Historic England have recently told the Freeholders (via the managing agents) to update a survey undertaken on the loggia in 2008 and to prop it up, in order to prevent it from totally collapsing. Our group is very worried about the loggia and grotto and is concerned that the freeholders have little interest in them (to date they have allowed them to be so close to collapse they are fenced off due to the danger they present!). We are also concerned that if Historic England and Richmond Borough Council use the legislation open to them to insist some work is undertaken, that these costs will be passed on to the leaseholders. WE HAVE A SOLUTION!

We would like to negotiate with the freeholders to take over the responsibility of the loggia and grotto, via the Environment Trust of Richmond Upon Thames, in order that we can try and restore these beautiful structures back to their original glory! This will mean raising funds and grants but will mean there will be a future for our loggia and grotto. The Freeholders have recently agreed to meet with us. A condition of conservation/preservation grants is that the structures that benefit have to be available for the public to view. We are aware many residents are anxious about this, but we would ensure visitors were kept to guided groups on specific days – similar to Pope’s Grotto, just up the road from us. In fact, our loggia and grotto are already known about online and in the public domain but we are not aware of anyone found wandering
around our grounds, without invitation, to see them. If you are interested in joining our group please email: lucyerber@hotmail.com All offers of help & support are welcome!
WITH THANKS TO… Many thanks to the following for their wonderful support, help and encouragement: Verena McCaig from Historic England, Sophie Harman & John Anderson from the Environment Trust for Richmond Upon Thames, Suzannah Fleming from the Temple Trust and Nicolette Duckham from Richmond Council

Or email us at telggroup@gmail.com 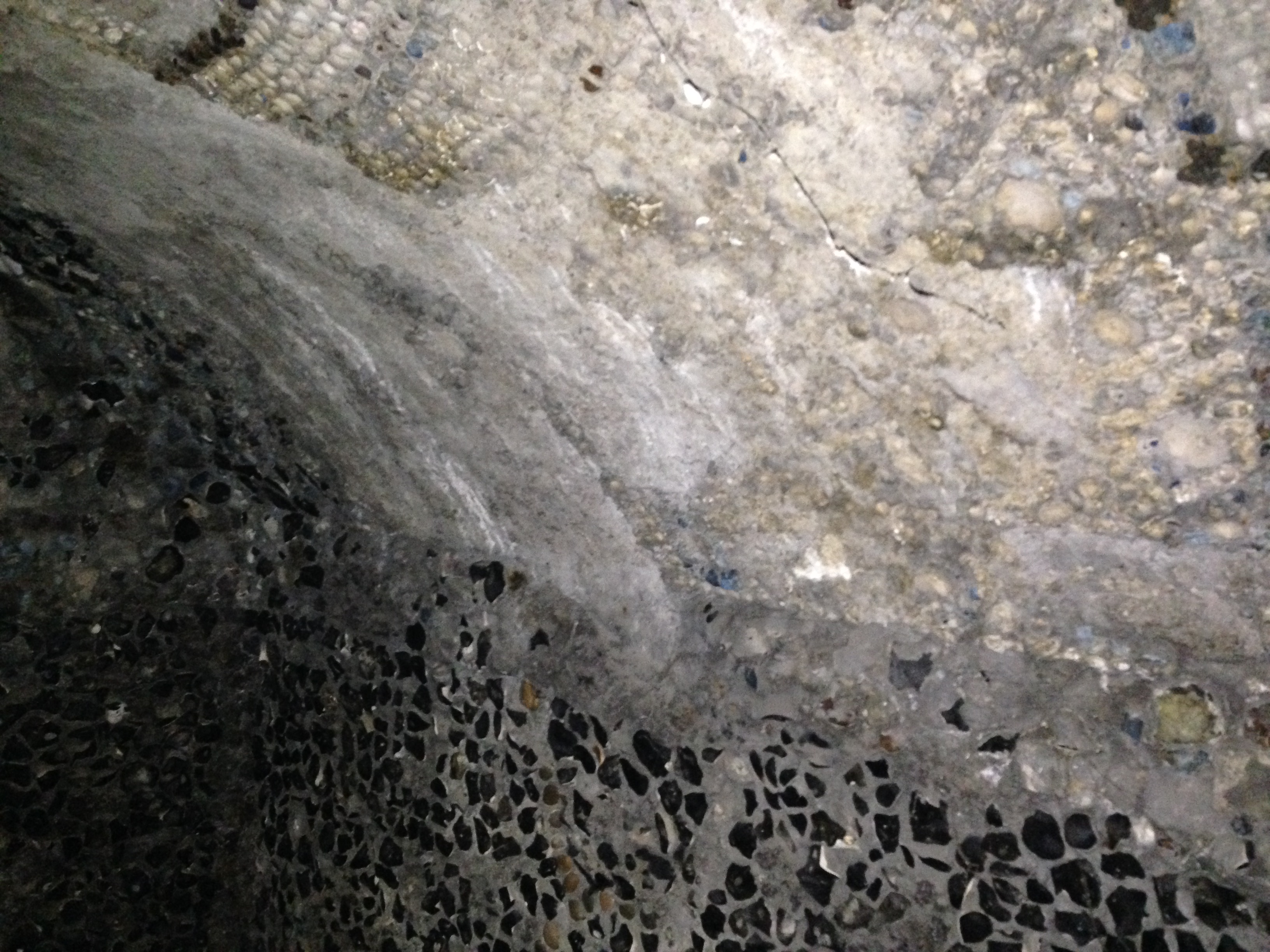