The Kimble and Ellesborough Horticultural Society Spring Show was held in the Stewart Hall, Little Kimble on Sunday 7th April.

There were 139 exhibits on the benches provided by 15 members; some of these were members new to the Society and showing for their first time. The competition was very close with only a few points separating the winners, from the runners-up for many trophies. 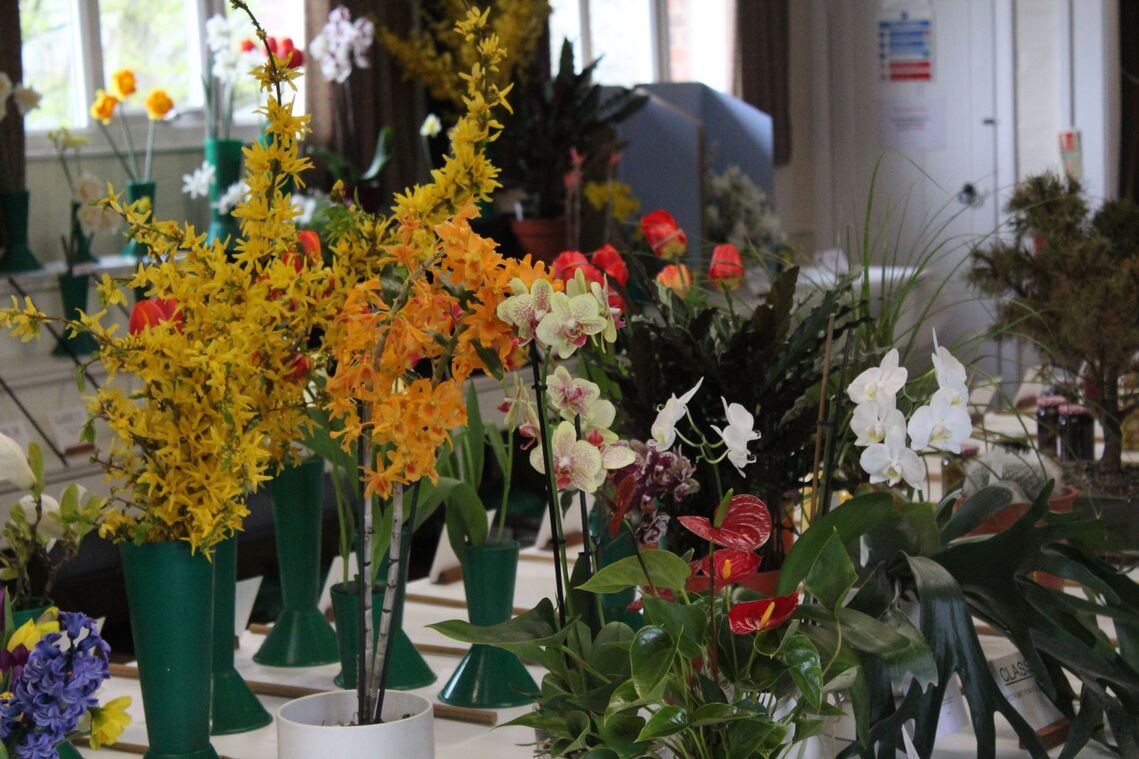 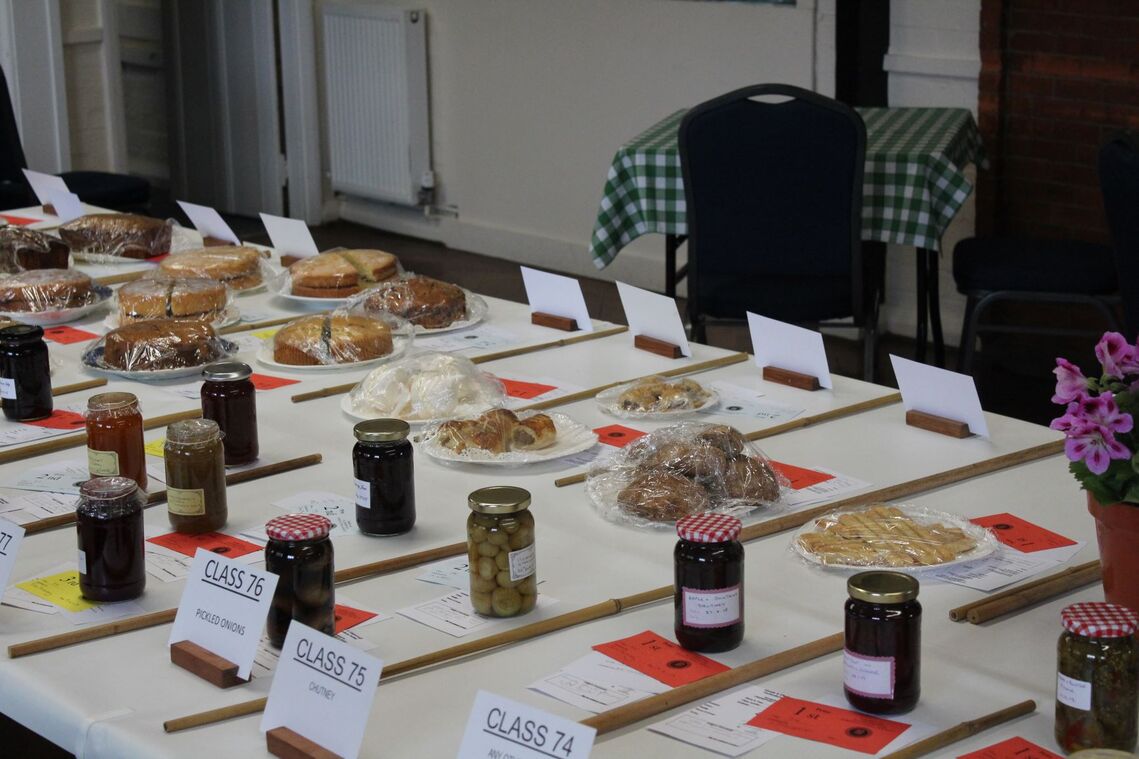 Sue Towersey won the Spring Challenge Cup, for the most points in the Show, as well as best domestic exhibit, David Ridgway won the Wingletang Trophy, for the most points in the bulb classes, as well as the Pot Plant Trophy. Dee Floyd won the Ray Taylor Cup for Sweet Preserves; Mary Redding won the Open Floral Art class. Graham Talbot exhibit of three small cup daffodils was awarded best in show. The Shefford brothers Kieran and Oliver both won first prizes in the junior classes. Great Kimble school entered for the first time also gaining a first for their joint effort.

A large number of visitors viewed the Show during the afternoon, many partaking of the cakes and tea which did a roaring trade. 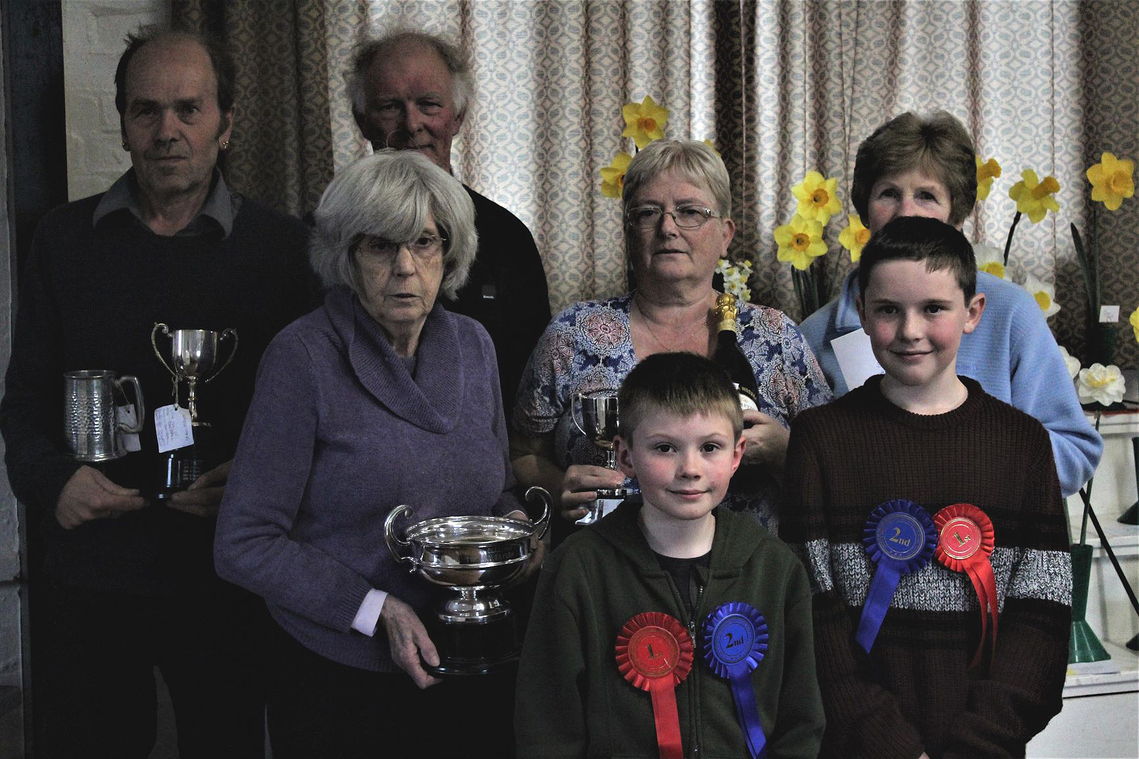