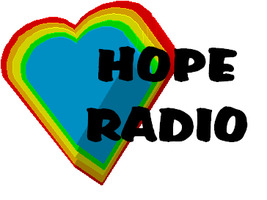 A murder investigation has been launched after a woman was found dead at a property in Birmingham this morning (31 July).

Police were called to Unett Street just after 6am where the 19-year-old was found with fatal injuries.

Searches are underway to trace a man seen leaving the building shortly before emergency services were called. He is believed to be known to the deceased.

A cordon remains at the property while forensic investigations are underway.

Anyone with information who has not yet spoken to an officer can contact West Midlands Police via Live Chat on their website or call 101 quoting log 765 of 31/7.