Social housing lettings cut by 22,000 in past two years 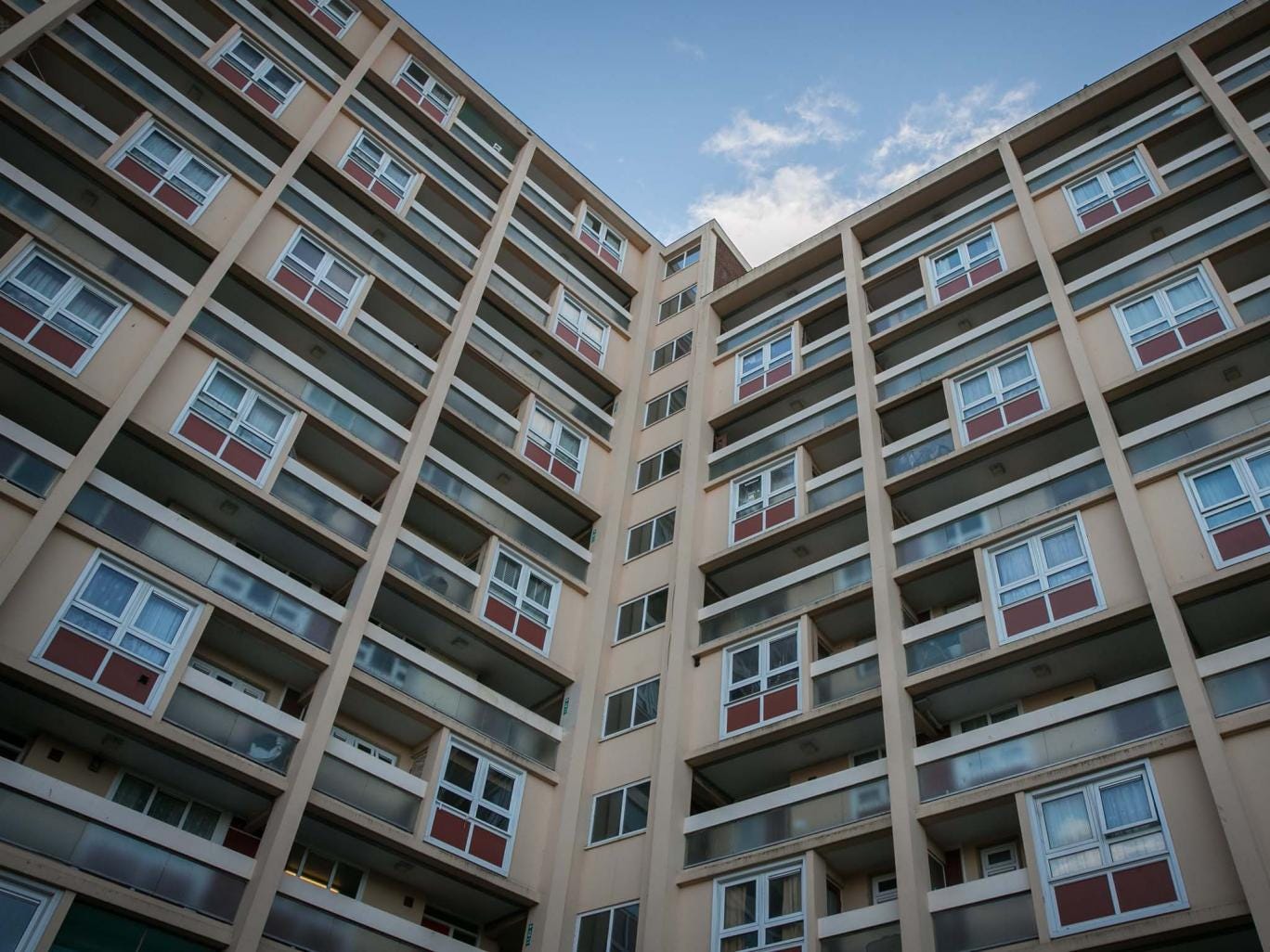 Money has been directed to more expensive forms of housing Getty

Councils and housing associations are letting nearly 22,000 fewer homes for social rent each year than they were two years ago, the latest Government figures show.

The cut in genuinely affordable homes comes after a period of sustained cut in funding for building such dwellings, with grant funding for social rents all but abolished. The Government has also beefed up its Right To Buy scheme which has seen a sell-off of council housing to the private sector across the country. 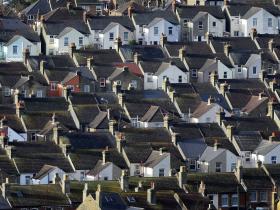 Ministers have been directing house building funding towards building so-called “affordable” homes, which in fact cost tenants as much as 80 per cent of market rent; as well as discounted “starter” and shared ownership homes for people to buy.

In its most recent funding settlement the Government did however provide support for the Mayor of London’s London Living Rent scheme, which will provide effective social rents at one third of local incomes in the capital.

The Government is also in the process of worsening the terms of new social rent contracts – ending lifetime security of tenure and introducing fixed-term contracts, as well as ending tenancy inheritance.

Liberal Democrat leader Tim Farron said: “The Government’s housing reforms have made things much worse for those who are living in social housing and this is just further evidence of that.

“There will be fewer affordable homes for rent and fewer places to turn for those needing a secure home where they can rebuild their lives.”

Housing minister Gavin Barwell said at Conservative conference that Labour’s policy of building more council homes would increase inequality. He said he wanted to see “more homes of every single kind built in this country”.

A DCLG spokesman said: “The truth is the number of social rented homes has actually risen by 64,000 since 2010, and councils housing stats are at their highest level for 20 years.

“We’ve also set out the most ambitious vision for housing of any government since the 1970s, investing £9.4bn over the course of this parliament. Our upcoming Housing White Paper will clearly set out how we plan to build the homes this country needs.”